If you are going to get a new Wear OS smartwatch, then you may see the complete new software in the coming months. This new software update will be bringing the changes in which one can see the things that will come while you will swipe the smartwatches. 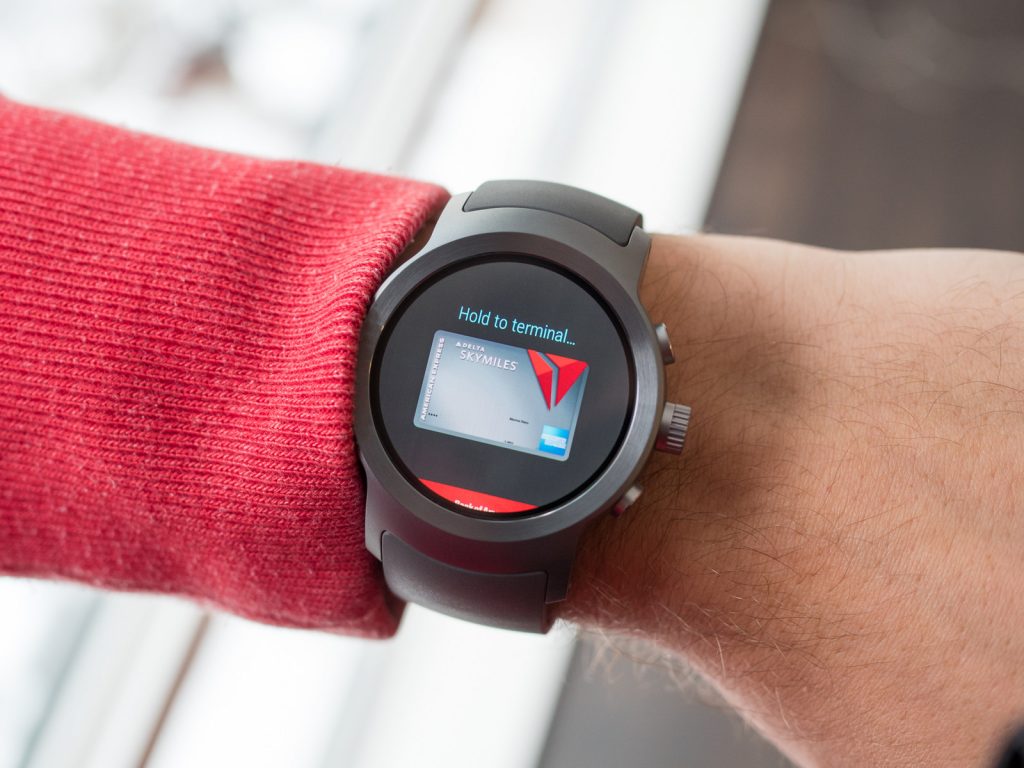 Along with the new User Interface, Google is also adding the new feed of the information which is said to be from the Google Assistant. This is said to be faster than the access to Google Fit with a more information-dense view of the notifications.

This is said to be the most needed cleanup along with the refinement which is for the big changes that came in the Wear OS 2.0. The new update will be changing the bunch of the things; as a result, it will be easier to get the apps as well as to switch the watch faces. Now, the user can swipe right or left to change the watch faces. With this new update, the gestures will be the map to get something new as well as it will need to change the faces.

The first and most important thing that you will see is the feed of the information which will be coming from the Google Assistant. It is said to be designed to show the relevant info which is about the day that includes package-tracking info, calendar details as well as weather.

This is said to be similar to the Siri watch face on the Apple Watch. It is also similar to the visual snapshot feature that will be getting added to the Google Assistant on the smartphones.   It is seen that they are similar to the highly- touted thing which is known as Google Now, which is to gove the predictive information cards about the daily activities.

Till now, this is not clear that what Google will be calling the feed, as it is referring to the information as the proactive help. The company will be seeing more interested in pushing as well as the general idea of the Google Assitant which is to put to clear the band identifier on the feed.

The next update is about the notifications. They will act same as in the smartphone with many apps will have the quick reply options with the suggested chips. The best thing in the update is the Google will be bringing about more information dense display which pulls all the notifications on a single and scrollable panel. 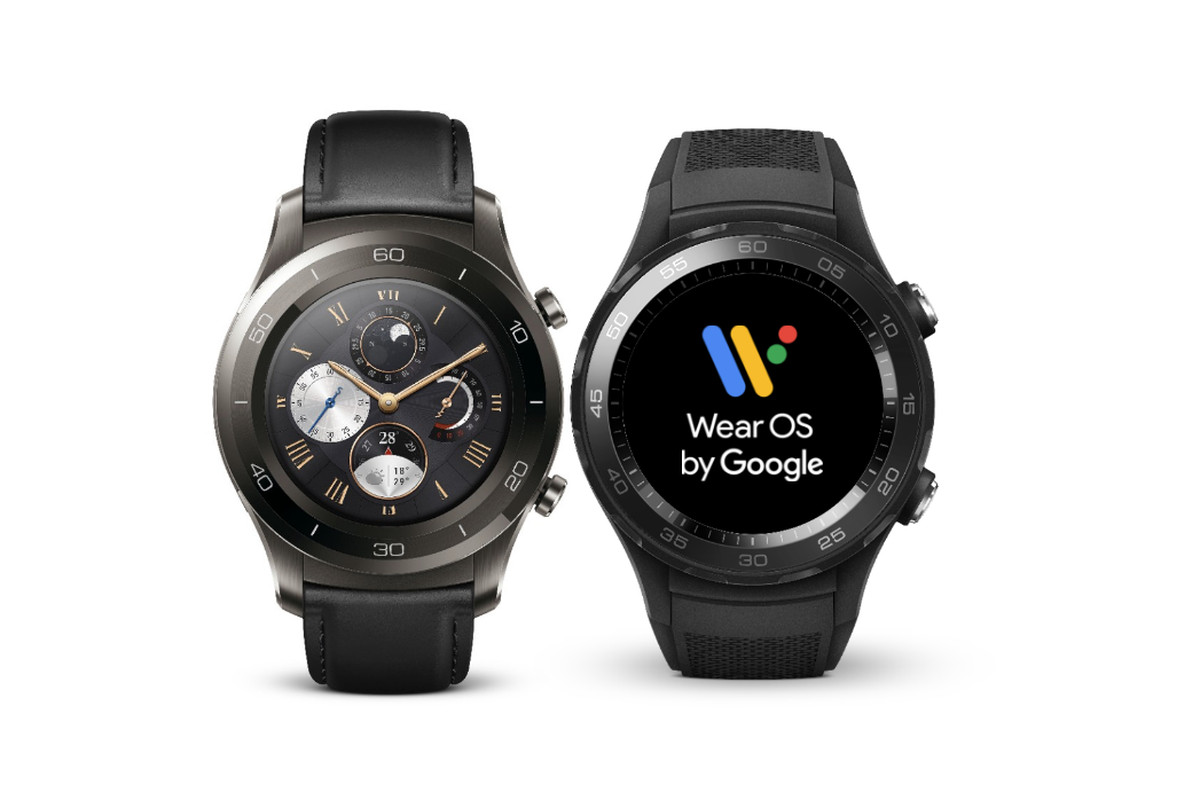