About 42 malicious apps are there on play store that had affected almost 8 million Android users around the world, as reported by the mobile security companies ESET. After this report from the mobile security companies, Google had removed the particular apps from the platform to stop the effect of the malicious app. App Defense Alliance is the new name that is given to the partnership. 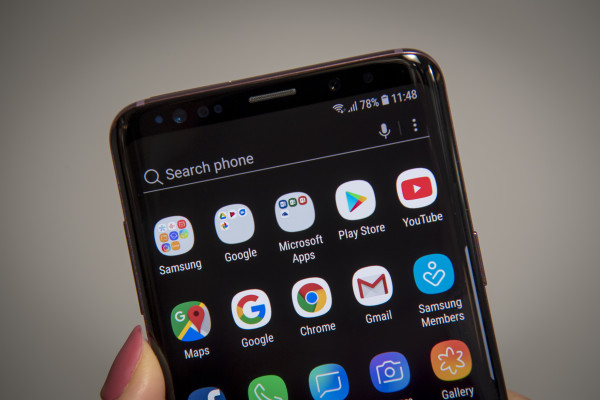 About the App Defense Alliance

App Defense Alliance has come up intending to remove and prevent all the malicious apps that are affecting the Android users by hitting the play stores. Google team’s up with mobile securities companies like ESET, Lookout, and Zimperium to take action against multiple developers who are using scammy and practices for releasing apps on Play store.

App Defense Alliance is trying to provide the android user with a more secure platform for a better experience. To create a reliable platform, Google had already built the Google Play Protect for Android. Google Play Protect is a malware protection service, and it also works as a scanner of an app like it scans millions of app on play store every day to catch all the wrong apps.

According to Google play store is an attractive target for the abuse as it runs over 2.5 billion devices, and the damage may be hidden in the form of malware or secret code that is designed to spy and hack the user’s confidential data.