Its been a while since Google is claiming its upcoming Google Stadia will be the future of gaming. The firm is requesting a future where you do not need to upgrade your PC or buy expensive consoles to enjoy the latest videogames. Google’s latest announcement does not prove its previous promises. Recently, Google announced the latest lineup for its Google Stadia, and it’s disappointing.

Among the 12 titles announced by Google for its streaming game platform, only a few are demanding in today’s market. Some of the published titles are years old, which creates a significant disappointment in the tech community. 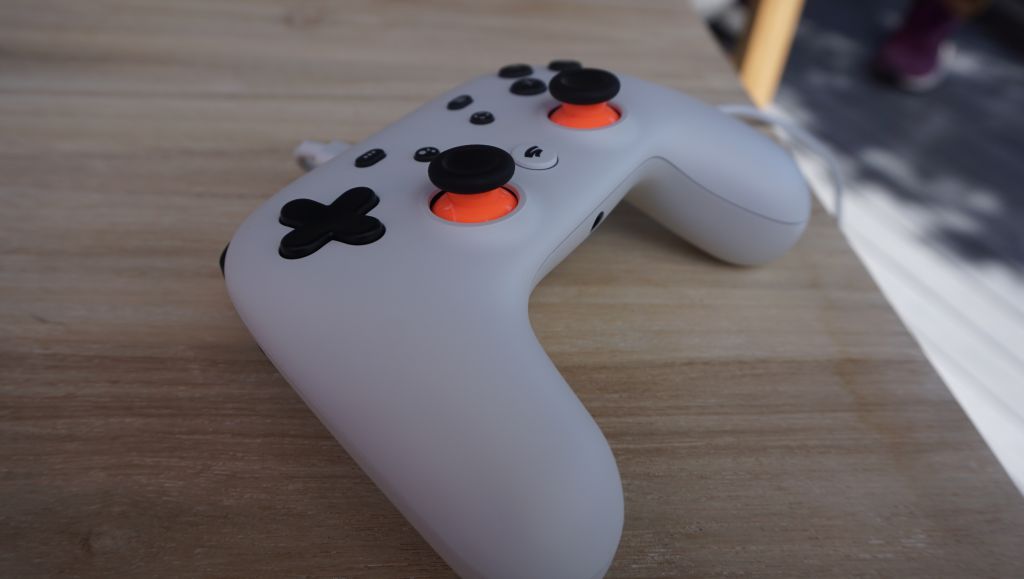 The firm announced 12 titles for its upcoming Google Stadia. The platform is scheduled to launch next week. Here are the titles published by Google.

As the above list suggests, some of the games were released many years before. Games like Tomb Raider: Definitive Edition was published way back in 2014. Experts suggest that the inclusion of such old games will hurt the firm’s new venture. Serious gamers cannot play their favourite games in the latest 60fps, ultra settings, and 4K resolution. This might be a significant deal maker for many potential customers.

A Little Hope For Google

Google’s inclusion of Red Dead Redemption 2 in the platform might add some users to the firm, but the damage is already done. As the new venture is getting negative reviews across all the platforms, Google announced that it would reveal multiple games, which include demanding games like Borderlands 3, Genesis, Dragon Ball Xenoverse 2, shortly.

Google is going to launch the new venture on the 19th of October this year.