It appears that Google has gone on to release a significant leak about their new system, Android P in their latest official blog post. The post, which ends up recapping a security feature, showcases a screenshot of the latest DNS setting present in Android P. It further goes on to reveal a new navigation bar that we haven’t seen before. The explanation from the rumor mill is that Android P system might be carrying an iPhone X-style gesture navigation capability. The navigation bar in Google’s screenshot is nothing like the kind that appears on Android systems these days. The blue color scheme goes on to indicate that the phone is running the new Pixel theme. The report further notes that the smartphone’s back button might appear in a solid white color. According to numerous reports, the new set of renders represent an old hollow-style system. The home button that exists on the smartphones serves a pill shape instead of a circular one. The device is home to a Recent Apps button that makes use of a square setting. However, it seems to be missing in the latest design system. 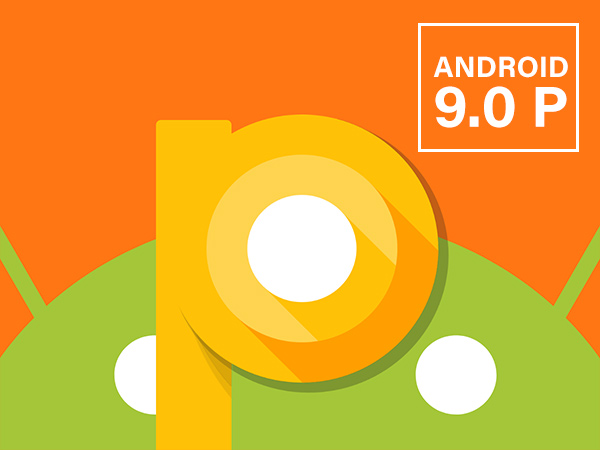 As per a report by The Verge, 9 to 5 Google’s Stephen Hall clarified the matter with Android’s Twitter crew. He heard from them that the latest feature is a 100 percent Android gesture navigation. However, the back button on the device will reportedly be hiding from the rest. If one goes on to wipe out the back button from the picture and call the pill-shaped home button a gesture indicator, then you have something that looks like the Apple iPhone X gesture navigation system. In the screenshots presented by Google, a dialog box showcases the theory mentioned above with clarity. “In Google’s screenshot, a dialog box is open, so the theory is that in this (in-development, subject-to-change) build of Android, a back button pops up only when a dialog box is open, and the button would normally disappear,” a report by Ars Technica reads.

Meanwhile, Google reportedly made a new announcement, wherein they went on to launch a pair of new artificial intelligence experiments. The latest bunch of operations, it appears, are a part of Google’s research division. Within these experiments, Google gives its users the freedom to dabble in semantics and natural language processing. The search giant reportedly considers the latest set of operations as being one of its primary products.

The most recent technology will help Google’s search engine that ends up trafficking mostly in text. The advancements that they are making in Artificial Intelligence will be lucrative at getting Google business. It will also be helping them realize their goal of enabling software to understand and parse elements of a human language. According to a report by The Verge, Google’s website can now possibly house any interactive Artificial Intelligence language tools. The search giant has gone on to call its latest experiment, “Semantic Experiences.” The first sub-field of Artificial Intelligence that it is showcasing is known as word vectors.

The latest spotting is reportedly not the first time that we see evidence of the gesture navigation on the newest device. The Android P software update goes on to feature a new horizontal sliding animation. Users end up navigating from screen-to-screen in an Android application. The system would end up lining well with a swipe-to-go-back navigation gesture as well. The strange part is that after 30 minutes of the post going up, it was immediately updated with a new image that cropped out the navigation bar. Google’s servers no longer consist of the latest settings. 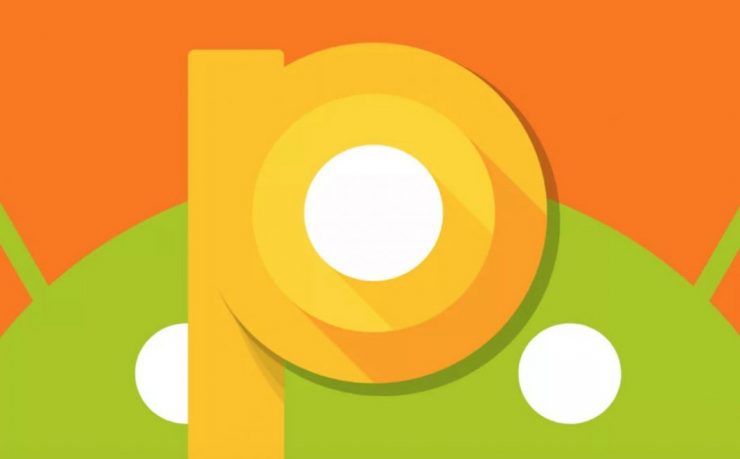