You might be aware of the two new things which Google introduced at Google Cloud Next 2017. Yes, we are talking about the Hangout Chat and Hangout Meet. Out of the two Hangouts, Meet went live for the general public on the same time, but the company put a hold over the launch of Chatbox for a while, and now a beta version of that is rolling out for the general public. Earlier Hangouts Chat was available with an invite-only preview. With a time frame of next seven days, Google will make its product reached to all the G Suite users.

Google’s Hangouts Chat is made to be used as a modern workplace communication. Also directly or indirectly it is made to compete with the other options available in the market Slack, Microsoft Teams and others. Hangouts Chat will be available for iOS, Android, and use.

Each brand is working to give the best possible features. Similarly, Google has also tried to serve its customers with some features that will help them to save their efforts. Google emphasis on AI, for example, the @Meet bot will assist you in scheduling a meet, and the @Drive bot keeps you updated when a file is being shared with you or when people requests access to on your document.

Hangouts Chat currently supports 28 languages, and each room or group can have upto 8,000 members. Google has already built an ecosystem of partners that are integrating with Hangouts Chat by offering their bots. For example Xero, RingCentral, UberConference, Salesforce, Zenefits, Zoom.ai, Jira, Trello and many more.

One more exciting thing added by Google is that a developer can build their boats and integrate their services with Chat.

The Deep integrations with Google’s products are a part of Chat, and this gives flexibility of a Hangouts Meet Video conferences, built-in file uploads to Driveive, Docs collaboration, etc.

There are various companies which are already having a good user figure for the same product. With the strong focus on AI and complimentary addition to G Suite, Google might face an instant lift for the product in the market.

For many of the users, it will be a situation of the dilemma which to choose for messaging or video like Google already having some messaging apps in the industry like Allo, Duo, Android Messages. 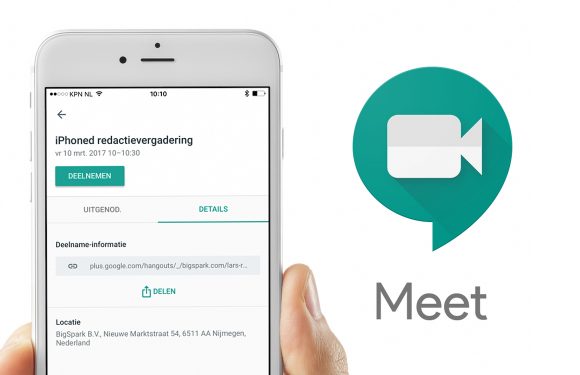