Google has been pushing for adoption of secure HTTPS browsing. Now, that is taking another step forward with the v90 release of Chrome. This release comes a day after it was expected, more than likely because it includes fixes for zero-day exploits that were first revealed at the Pwn2Own competition.

Google announced in March that Chrome was going to default to HTTPS starting with version 90. Google said that it’s the most used protocol and it improves privacy and security. It also improves initial loading speed of sites that support it. On iOS the change is going to come a bit later, but you will notice it right away on desktop and Android systems.

This new version of Chrome also includes the AV1 encoder which is ‘specifically optimized for video conferencing.’ AV1 ahs been implemented by Netflix to play video on mobile devices, and apparently this same codec is going to be used to improve streaming on low bandwidth networks. It will also improve screen sharing efficiency compared to VP9. All you have to do to get the update is restart your browser, but if for whatever reason that doesn’t work, you can go to the browser’s About page under Settings —-> Help to start the update. 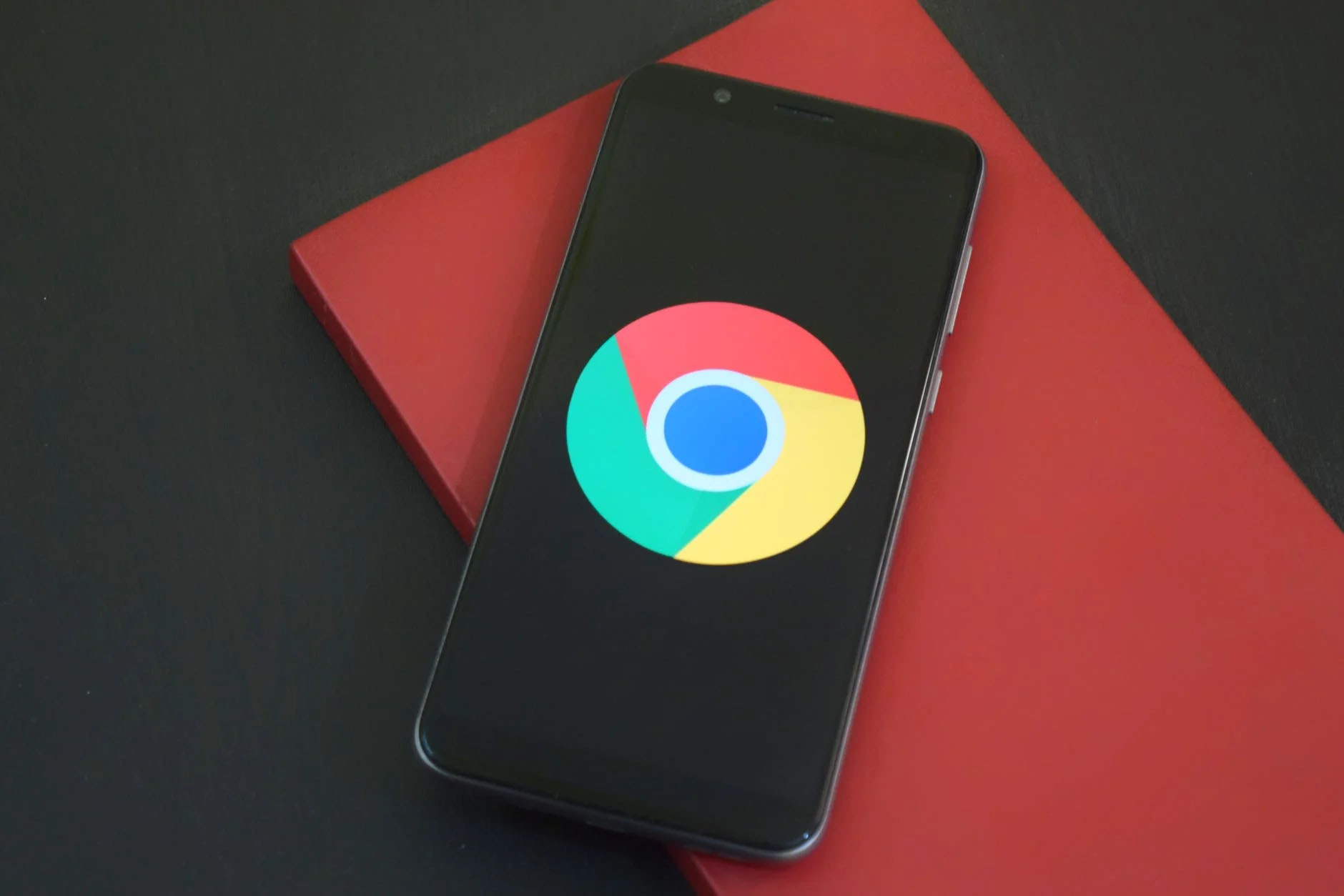