Google is now beginning to take some stringer stance about the apps that are present on the Google Play Store. It is followed by a recent ban on the fake ID applications along with gambling as well as some others which have been banned too. Other apps are Cryptocurrency miners, as well as an app that sells guns are now barred from the Google Play Store. 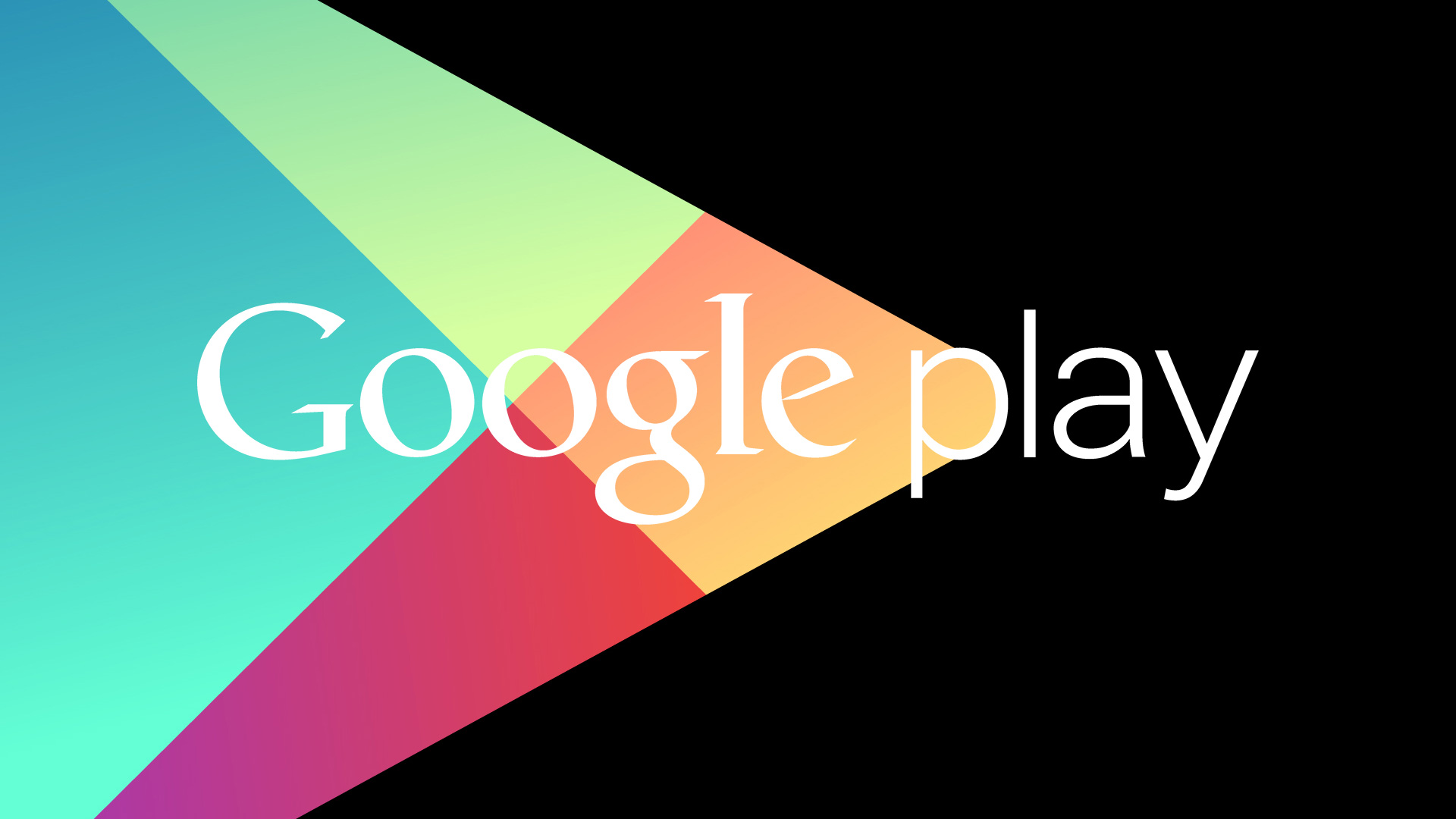 The developer policies which are present on the Google Play will be updated to impose a ban on the apps which helps in mining the cryptocurrency. This new move comes in weeks after Apple has updated the App Store Review Guidelines with a whole new section to restrict the cryptocurrency mining apps. The updated developer policies which are present on the Play Store also prohibits with several other app categories which include the ones that cover the apps with the child endanger content as well as with disruptive ads. Google Play has seen about 36 billion app downloads in the very first half of the 2018 year, as said by the Sensor Tower reports. Android platform has now been over the 2 billion monthly active users which is almost each user access Google Play to download the new apps.

According to the updated developer policies, Google has now restricted all the apps which are present on the Play Store who all mine the cryptocurrency on devices. The company has now permitted apps that will remotely manage the mining of cryptocurrency. This will look similar to the updated App Store Review Guidelines which include a section which says to a ban on device cryptocurrency apps. But the ban will not affect the apps that do mining in the Cloud or with the help of off-device.

In the earlier part of the year, Google has already banned the Web extensions on the Chrome Web store which offers the Cryptocurrency mining. Opera has also bought an anti-cryptocurrency mining feature on the web browser to put the mining at bay.

Regarding the gun as well as firearm sales, Google has now decided to ban this kind of apps. The company has said in a statement that they are not going to allow the apps which facilitate the sale of the explosives, ammunition, firearms or that kind of accessories. The applications which are aimed at children but they have adult contents also get banned from the Google Play store.