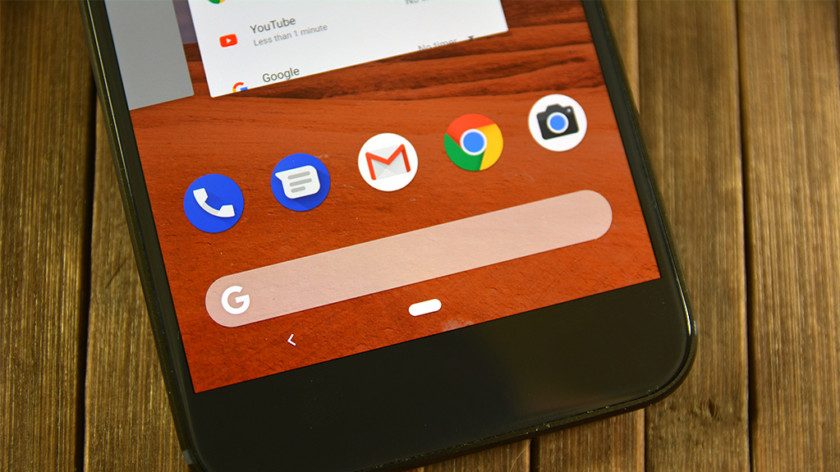 According to a new report, Google UX executive who is in Google Pixel3 will have a feature which will be the only option that the users can have. As per Google, gesture navigation will not be the default feature in the company’s next flagship with only navigation method is present in the handset.

As per EK Chung, who is the UX manager for Android handheld as well as Pixel, said about the design of the Android 9 Pie. He also added some important details about the Google plans for this new navigation system. Pixel 3 series will be ship with gesture navigation, and in this phone, there will be no standard 3-button layout in which the people are Android users. The Google Pixel phones which are updated over the Oreo will see the three button navigation by default with an option which will allow you to switch to gestures.

The company has rolled out the latest update for the users across the globe including India. The update is concerned about the privacy as well as the security of the information present in the smart devices. The new OS update will start to roll out as an over-the-air update for the Pixel smartphone. As per a blog post, companies like Xiaomi, Sony Mobile, Oppo, Vivo, OnePlus as well as other qualifying Android One will be receiving this update by the end of the year. The blog post by the company added by saying that they are also working with other partners to upgrade them to this latest OS.

As per Sameer Samant, who is the Vice President of Product Management, Android, as well as Google Play, said that this Android nine usually aims to make the phone even smarter by learning from you as well as adapting to the usage patterns. It will also help the user to do the things faster which include the predicting about the things that you will do next which is based on the context with a display of the action right on the phone.