Every person in this time feels somehow comfortable for going to a new place in the city or somewhere out, just because they are all reliable on Google maps. It’s just that Google itself says that, try me for a better way and fast processor. As per the records, almost every person in a single home uses Google Maps for moving from one place to another. You must be better know that Google maps are best known for monitoring and giving best ideas for restaurants, special cities, famous places and every single point in the city and even another cities as well. 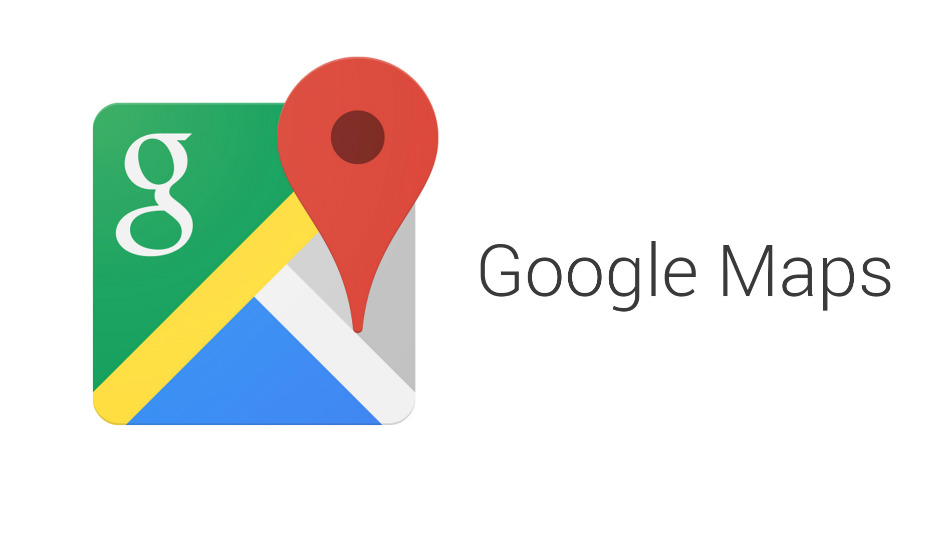 Earlier there were many updates by Google, for making plans by friends and family and many more, but with that great feature, Google maps are again with the new feature which can find your lime scooters just for your convenience and saving time. You must be thinking that how this update actually work?
Basically, if you are new to the city and want to travel a little far, as Google shows every way by vehicle, walking and by heavy vehicles. When you are about to go on a walking distance area, Google Maps will show you with a new feature, (named as a nearby lime scooter). Google Maps will basically show you the electric scooters near your way so that you could travel faster and reach your destination faster than before, this is possible because Google Maps had tied up with all the old companies of electric scooters for people convenience. Also, the companies have agreed and have given many for the user’s convenience which is a great step by Google. For opting these scooters you just have to select walking distance option and it will show you the same.

The best thing which has been reported by Google is that it has been already started in about 13 cities which is a good way by Google, cities such as(Auckland, Austin, Baltimore, Brisbane (AU), Dallas, Indianapolis, Los Angeles, San Diego, Oakland, San Antonio, San Jose, Scottsdale and Seattle, these cities have been updated in the reports by Google itself. When you select the lime scooters or bike option, Googe maps help you with the updated time as well as the updated route of your destination. One more interesting thing which Google has added is that, as soon as you will switch to the new feature, a lime option it will automatically redirect you to the new dedicated app, also the app is available on both iOS as well as Android. Also if you haven’t installed the app you don’t have to worry because Google will redirect you to the App store for downloading the host app.

As soon as Google has launched a new feature, other competitors focused and tried the same as Google. companies such as Uber tried the same thing by putting a new option for picking up rental bikes and scooters for comfortably travel. Also, there is a wait for more options such as by the Apple maps, will they support lime option or not.