The incognito mode in Google Maps which was announced back in the Google I/O is now rolling out for some selective users. Some of the selective users are getting early access to the service. This limited activation of the service is due to the test and analysis.

The incognito mode of Google Maps will allow a user to search for a direction without getting stored in his timeline. The service will be available for all the Android users after this testing period. The primary logic behind this limited availability is to check whether the incognito is working fine or not. 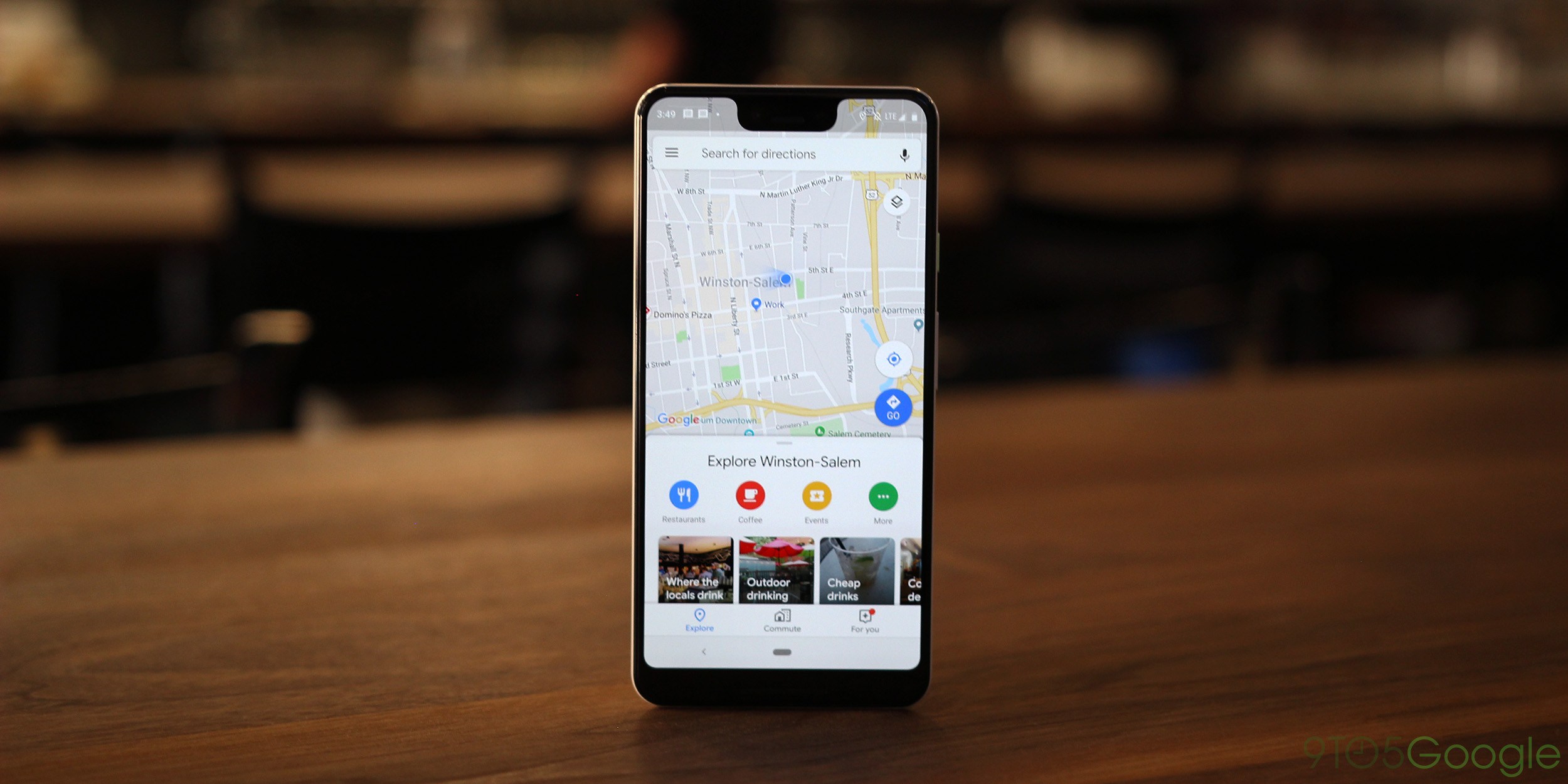 Temporary cache files and cookies will not get saved in the database of Google. You might be aware that Google stores all our traveling details using GPRS in the timeline section of our Google account which is beneficial for one to recall where he has been for the entire month or year too.

Google has sent an invitation link to some of its Google Maps users in the past 48 hours to make them agreed for the use of this Incognito mode in Google Maps application. The update enables an incognito toggle in the Android app. Once the toggle is on, the application gets relaunched with no search records or location data or any other activity in the application.

The final launch of this incognito mode of Google Maps is still awaited. And the launch date has also not been revealed. The function is available in a closed beta program.

This is not the just which Google is working on, a newer version of Chrome will also reveal some major updates over features and functionalities. A new upgrade to the latest version of Google Chrome will include group tab option, a tab preview option and much more.

Besides the company is working on some major updates over the news depiction over the search engine as the company is thinking to uplift the reliable information sources only, in order to enhance customer satisfaction.