XDA-Developers, a popular Android development community, have caught wind of the fact that Google is working on a native one-handed mode for Android 12 Snow Cone. That feature will be submitted to the AOSP.

This feature aims to help users reach the other end of a large phone’s user interface with just one hand. This feature has already been widely implemented on a proprietary level by OEMs, but now, Android will get a native version of the feature. This will allow smaller companies to implement this.

We are not sure what Google’s AOSP version of the feature is going to look like. It is, however, expected to be a lot like the OEM implementations of the feature. In that case, expected the screen to shrink by 40% to the corner of the device. More than likely, it will be gesture activated.

Google has been in no hurry to implement this feature because it’s apparently important to the company to do it the right way, that is, with full support for all Android configurations.  This does, however, mean that Google will more than likely not include this feature in Android 12 Snow Cone. Expect it to show up in Android 13. 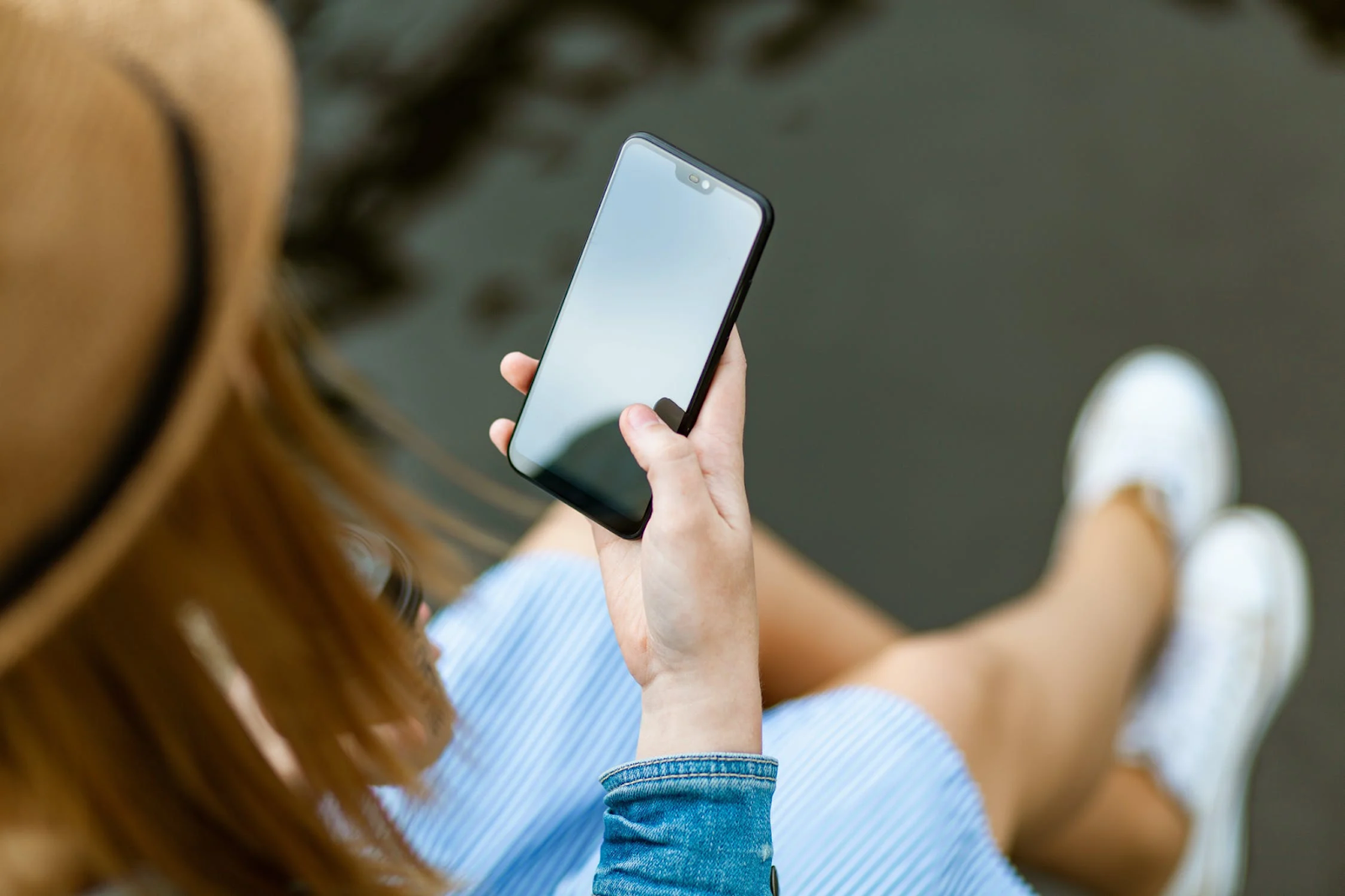