Are you a Chromebook user? If yes, then this news may bring a smile on your face that Google is working to enhance the portraits shots ability of its Chromebooks. Google latest OS will bring something new in its Chromebooks from the point of optics and camera. In addition to this, the company is also centralizing music controls and support for virtual desktops. 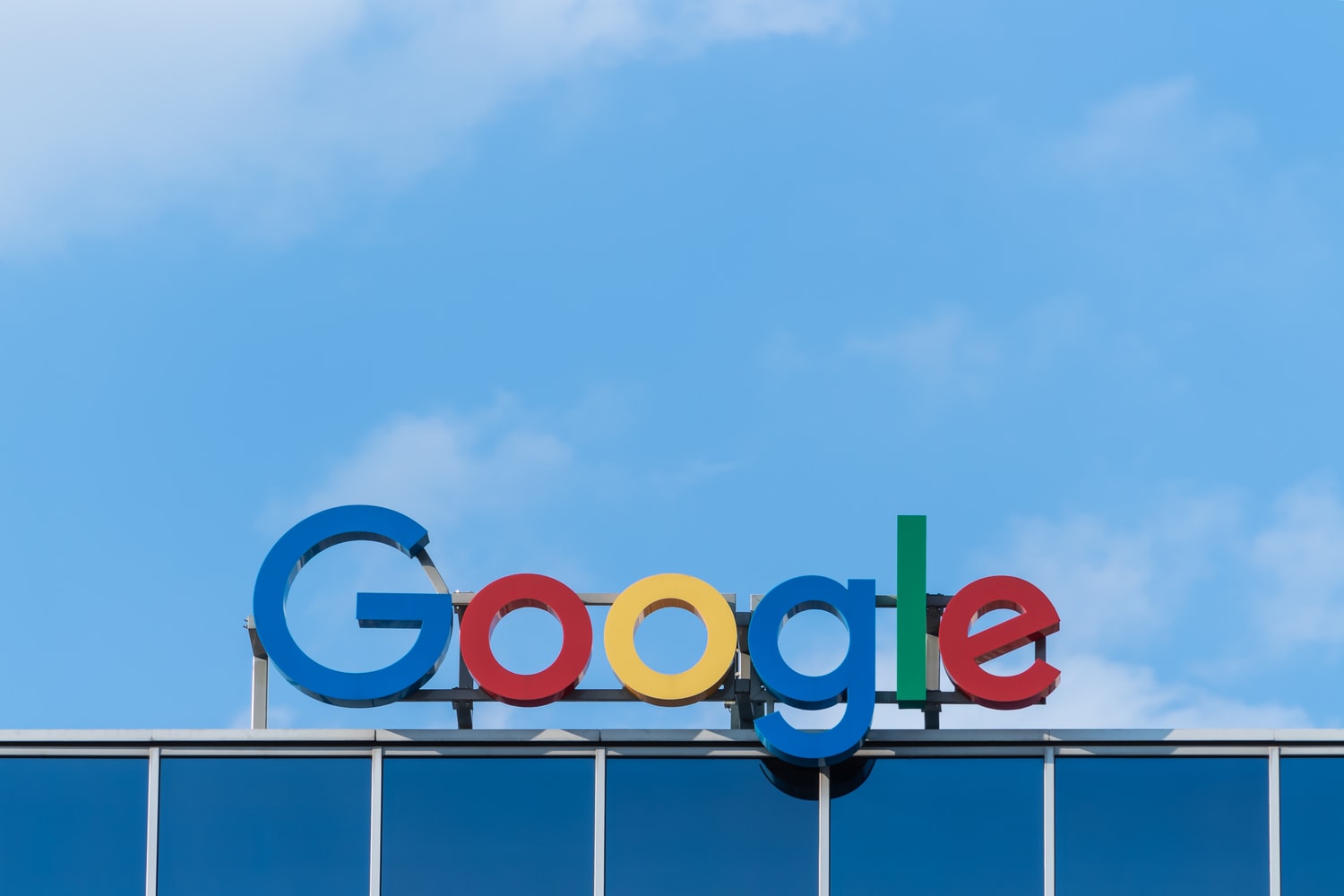 The new Chrome OS 76 adds a new portrait mode to the camera application of the device which the company released on Thursday. On the initial stage, the portrait mode is available exclusively on the Company’s Pixel Slate where Google revealed that the feature might come on Chromebooks in the coming future. Apart from the usual photography experience, the company is now adding the portrait mode to the other Chromebooks. Unlike the Pixel Slate, most Chromebooks feature low-resolution cameras, and then there’s the fact that Google doesn’t plan to make tablets anymore.

As Google is heading towards improvisation on its tablet’s, then this can be easy to predict that the company may lead towards a new update over its tablet series.

The company has also tweaked the camera app interface, which hints how a user will switch between camera modes on their Chrome OS Device. The enhancement is not just for the tablet’s; instead, the company is also adding improvements in all OS device. The update also added a new option of “Clear All” button to the notification panel to make it easy for the Play Store prompts.

Google has officially noted a complete blog for the updates which they’re about to launch on their official Keyword Blog. Google is now rolling out Chrome OS 76 gradually, so you might be able to explore these new updates soon.