Google annDevelopmentCardboardGoogle’s firm is going to open-source the software of Cardboard. Cardboard was a great product released by the tech giant, which gives a low-cost VR experience to the users. Previously, in October, the firm discontinued its Daydream VR program. Both developments suggest that Google’s Cardboard is officially dead. 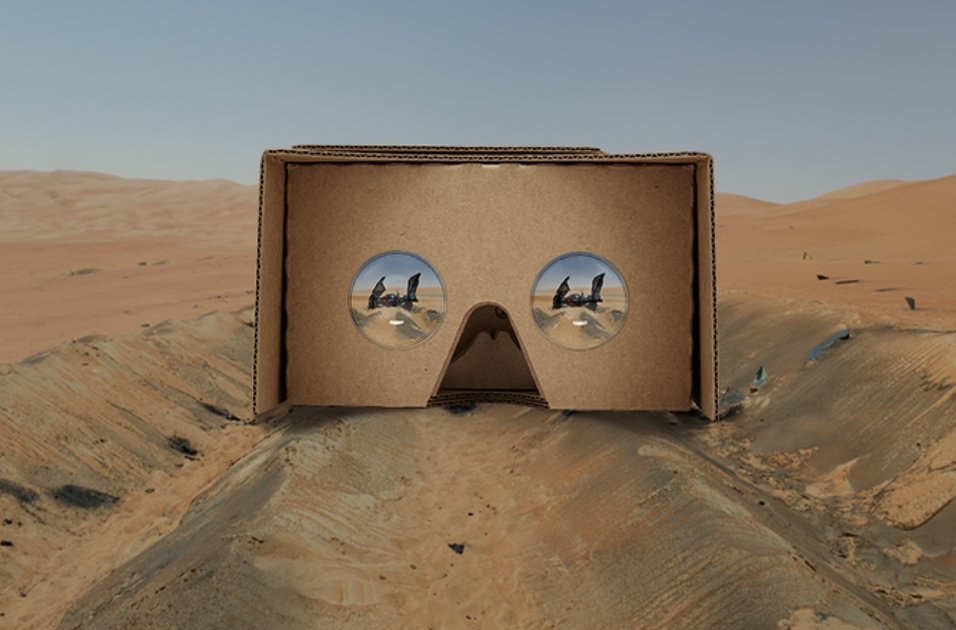 The move is expected to get a good response among the developers’ community. Now developers can build VR experience in their applications and can offer the Cardboard support in their Android and iOS apps.

The open-source of the software will provide APIs for lens distortion rendering, head tracking, Android QR code library, and input handling. As a result, developers will no longer be required to depend on the Cardboard app for pairing.

Jeffrey Chen, product manager for AR and VR of Google, said now it is an open-source model, and the firm provides some additional support as well. As a result, the developers can build their applications supporting the Cardboard, he added.

What does Development Suggest?

The recent development comes as a big surprise for the experts. Open- sourcing the software means the firm decided to move on from one of the critical projects, smartphone-powered VR headsets. The development results in the official death of Google’s Cardboard. The development will help people to take the Google Pixel and can pop them into cheap headsets.

In the VR, the phone screen is placed very close to the human’s eyes; as a result, it gives an illusion that people are in the digital computer-generated world rather than the real world. The Cardboard headset comprised of folded Cardboard and low-cost lenses. Google’s highly anticipated Daydream VR program did not fulfill the expectation. As a result, the company decided to discontinue it. Currently, Google is working on augmented reality technology to replace VR, which often considered as the future and next big thing in the tech world.