A recent report emerging from online media publication The Economic Times suggests that Google might be considering developing a new Pixel smartphone. However, the upcoming Pixel device instead of being premium will fall into the mid-range category. The search giant won’t be fighting the premium iPhone with this model.

The handset is specifically meant to target those consumers who are looking to purchase an affordable innovation. A leaked paper is doing the rounds of the internet which includes this information about Google’s plans. The article claims that “Google’s top brass shared details of its consumer products expansion plans in trade meetings held in Malaysia, the UK, and the US last month.”  The story goes on to cite information from four senior industry executives that were present at the event. 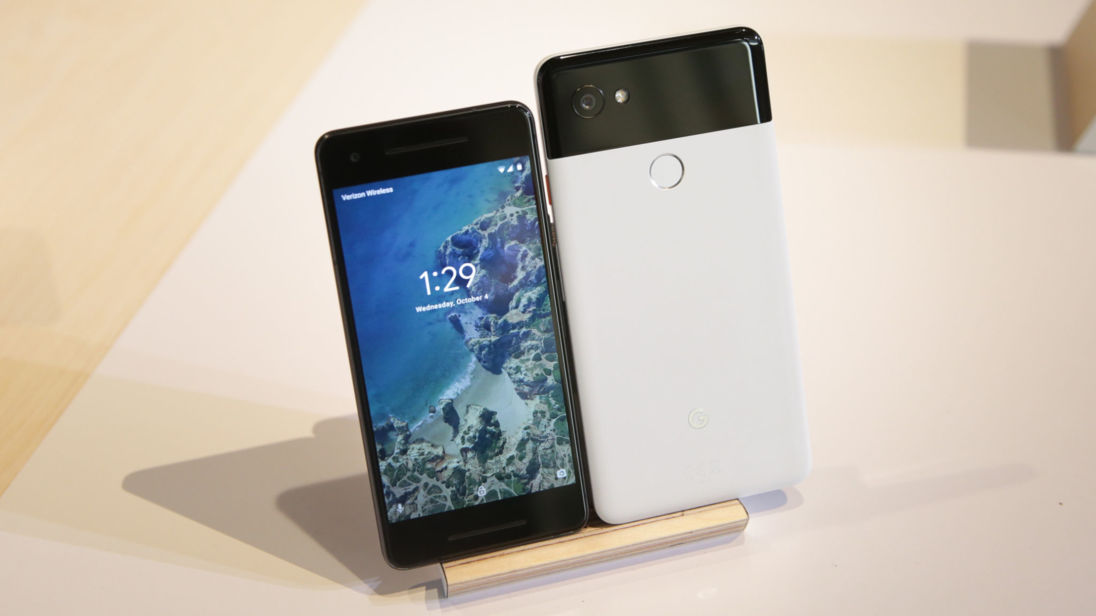 The report by Economic Times states that the launch of the new mid-range Pixel smartphone might take place in either July or August. The company, through this, will have a particular focus on price-sensitive markets such as India. The smartphone will reportedly be a part of the company’s hardware push into markets like India.

The project is expected to involve the inclusion of other products by Google such as Pixel Book, Google Home, and Google Home Mini. However, Economic Times did not specify whether the smartphone would make it to other countries. They did mention that the mid-range device will be introducing as an addition to the other two Pixel smartphones in the market. They specified that the smartphone would be launched in addition to the regular Pixel 3 flagship.

The Pixel 3 smartphone is due for launch in October this year. However, it certainly does come across as good news that Google is considering expanding its Pixel line-up to more countries. This move is another sign that suggests that Google is serious about distributing its hardware all over the world. The hardware distribution factor remains to be among the weakest points for Google. For example, the company’s Pixel 2 XL line-up is only available in about eight countries. In comparison to Samsung, which sells its flagship is over 110 countries, Google’s count is way low. However, it is good to see the company working towards resolving it.

It is interesting to note that Google is always creating newer projects that are aimed explicitly towards markets such as India. It goes without saying that India is, after all, the home country of its CEO Sundar Pichai. The market is also a ripe region for Google as far as the internet usage is concerned. At the moment, roughly about 30 percent of the country’s 1.3 billion users have access to the internet. The search giant continues to focus on non-premium smartphones at the moment. The list includes devices that are home to Android Go systems.

For those who aren’t aware, Android Go is a particular configuration introduced by Google that is meant for cheaper smartphones that typically pack less than 1GB of RAM. However, these rumors cannot be taken seriously as the firm hasn’t provided an official confirmation as yet. At the same time, whatever information comes from Economic Times is believed to be correct due to its reputation. The newspaper previously brought us the news of Google’s possible WhatsApp clone, i.e. Allo. The paper was also the first to talk about the pricing and release date of Android One. Therefore, the information provided by them can turn out to be true. If Google is serious about hardware, it is inevitable that they will stop at nothing. They will take on most companies in the market at the moment just because of the power that their brand holds. 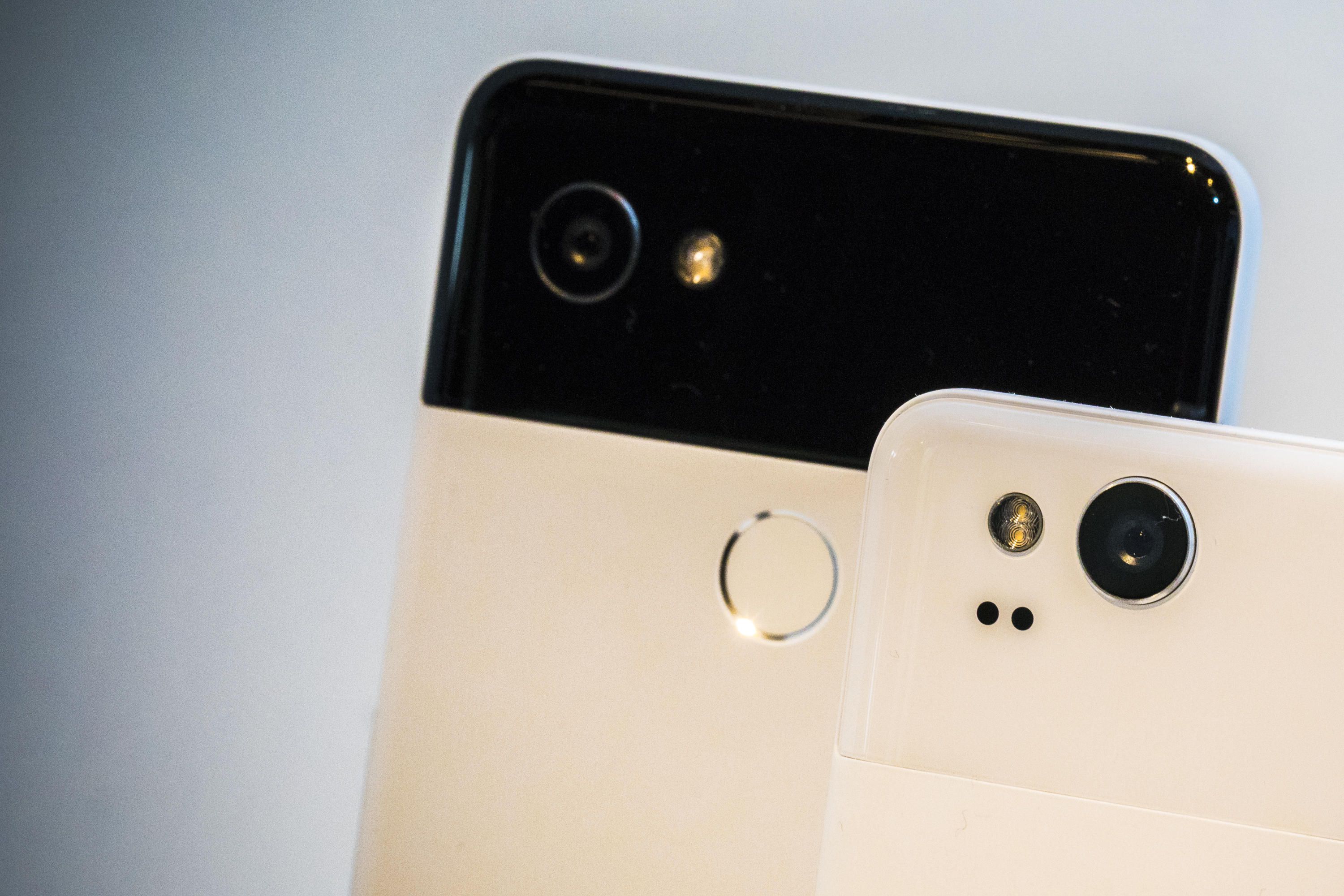