The Alphabet Inc-backed multi-million dollar corporation Google is steadily attempting to get hold of its consumer market in different ways. In a recent turn of events, the search giant has formally launched the latest line-up of its audiobooks to its online store. According to a report published by Gadgets 360, the company’s primary intention is to take on Amazon’s line-up of products face to face. The report by Gadgets 360 suggests that the Audiobooks will be rolled out in about 45 countries and nine different languages.

In a blog post on early Tuesday morning, Google emphasized the importance of audiobooks and how they have steadily become popular among users who own other smart digital products such as speakers and home appliances. The company has been struggling to take on Amazon’s line-up of intelligent home speakers for long.

They have mainly lagged behind Amazon Echo regarding audiobook features. Amazon launched its Audible range of audiobooks, thereby supporting Home as well as other speakers with its Alexa digital voice assistant. It appears as Google plans on following similar footsteps when it comes to this. With the launch of Google-branded audiobooks, the battle between Amazon and the search-giant has widened.

“You can buy a single audiobook at an affordable price, with no commitments,” Greg Hartrell, Head of Product Management for Google Play Books suggested. As far as Amazon’s Audible is concerned, the product provides one-off purchases but also goes on to promote a $14.95 monthly subscription for interested consumers.

The subscription includes one free downloadable movie as well as thirty percent off on further purchases made on the online store. Media publications attempted to reach out to both, Amazon and Google for a comment on the matter. Unfortunately, both have been unavailable for comment. 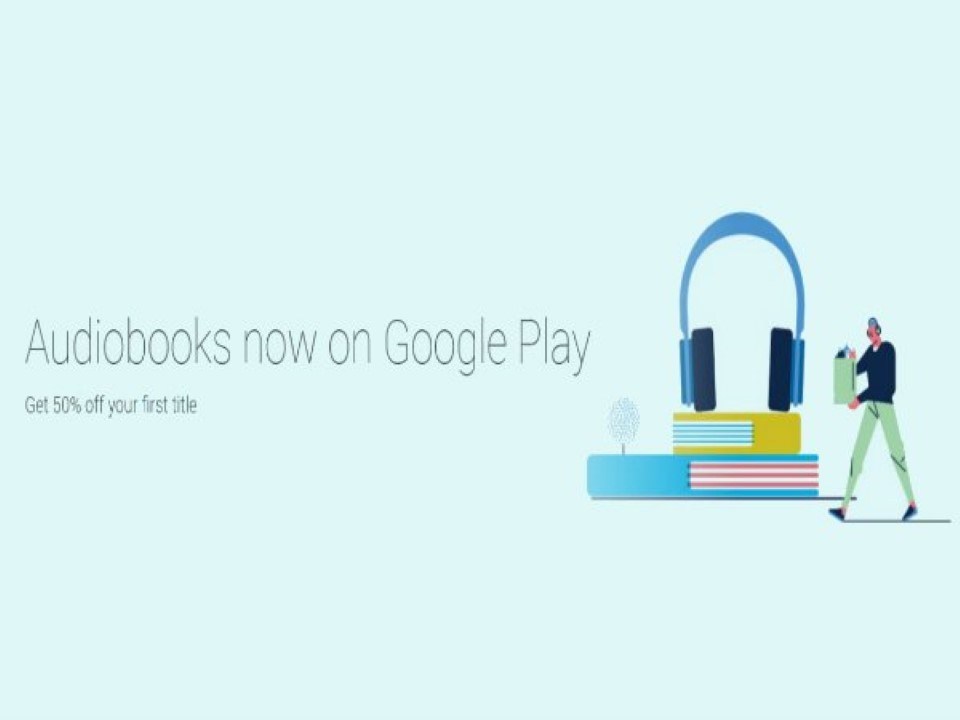