Google said to its customers to wait to play stadia even if they have preordered. Stadia game service is officially coming on November 19th. The Founder Editions and premiere Edition set that they will serve and provide the product on a first-come and first-served basis. The Stadia cloud gaming service would launch on November 19th; Google announced this. 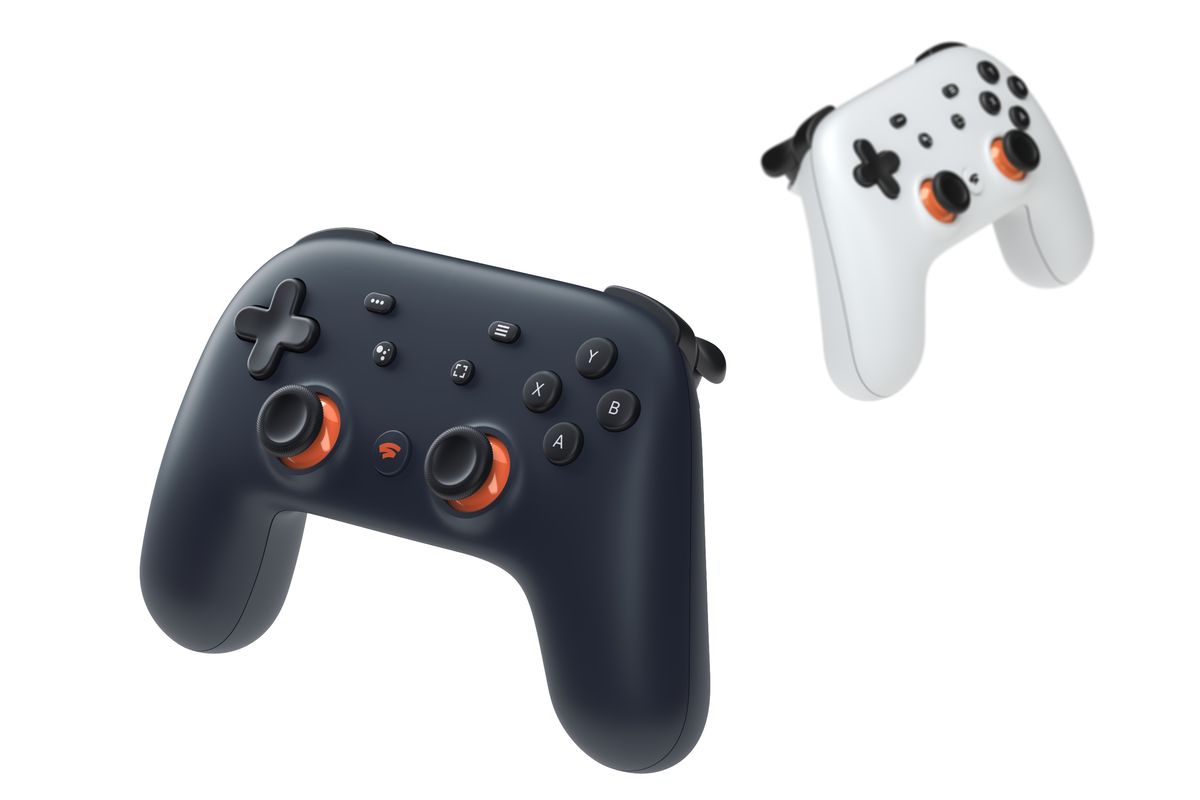 The company announced that it is replacing the sold-out Founders with new Premiere Edition. The buyer question to the company that they will be able to play on November 19th or not! To this Google answer today that the buyer won’t be able to play on November 19th, as the company is shipping out Kits in the order they were received, and the new Premiere will not have been by the date.
For the buyers, Google has already posted a blog last week, confirming that the founder’s edition will only start arriving on November 19th. And if you are the first gamer who has preordered, then you will be able to get a chance to play starting at 9 am PT that day. Hence you have ordered the founder edition recently than you might not get it on day one.
Google also said that you might not have to wait longer as the company is expecting both the Founder’s Edition and Premier Editions to be delivered within the first weeks of the launch. If you are planning to order the Founder Edition and Premier Edition now, then you may request. As per Google, it is confirmed that if you order it promptly, you will be able to get the Founder Edition and the Premiere Edition in November. You don’t have to pay extra for early delivery of the Foundries and premium edition.