Apple FaceTime-competitor, Google Duo is updated with a new video message feature. The new option is specifically designed to allow users to leave video voicemails whenever someone doesn’t answer their calls. According to the statement made by Google, if a person you are calling, declines or misses your request, you can record up to 30 seconds of video or voice message and then send it to that person. 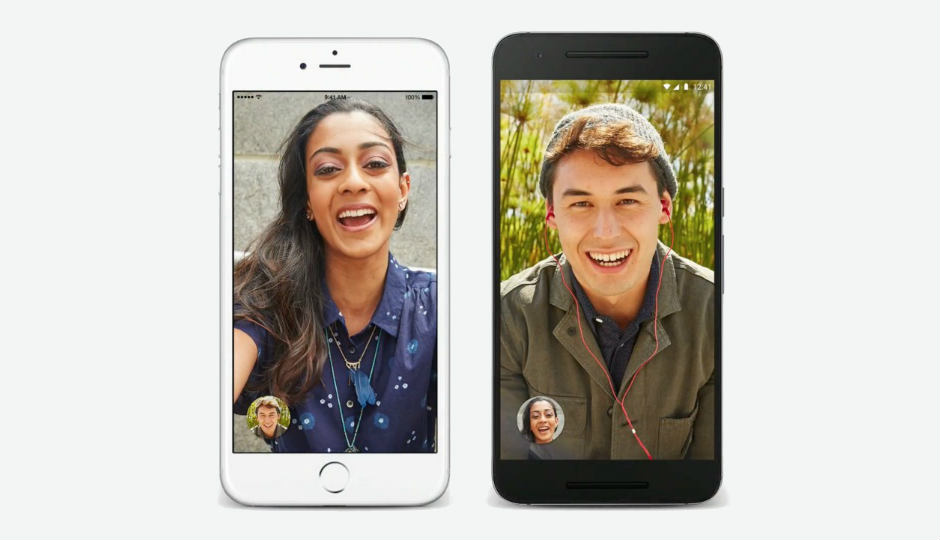 These video messages can be played in the Duo app by just tapping on the sender’s icon. Users can even quickly call back through the ‘Call Now’ option that is available after watching the video message. “All video messages will disappear one day after they were first watched, but can be saved to the iPhone’s camera roll if so desired,” notes Mac Rumours.

The same goes when you’re trying to catch your best friend to rave about your favorite basketball team’s recent win. But even if they miss your call, you shouldn’t lose the opportunity to show them what you were calling about. Beginning today on Google Duo, you can leave a video message when the person you’re calling can’t pick up,” Google’s official blog post read.

Google Duo was initially launched in August 2016 and is compatible with both, Ios as well as Android platforms. Users who wish to use the platform are required to sign up with a phone number. They can then place calls to any contacts, provided that they have the app installed as well. The app has been a significant hit ever since it was launched. It has been in the top 20 free apps on most app store. 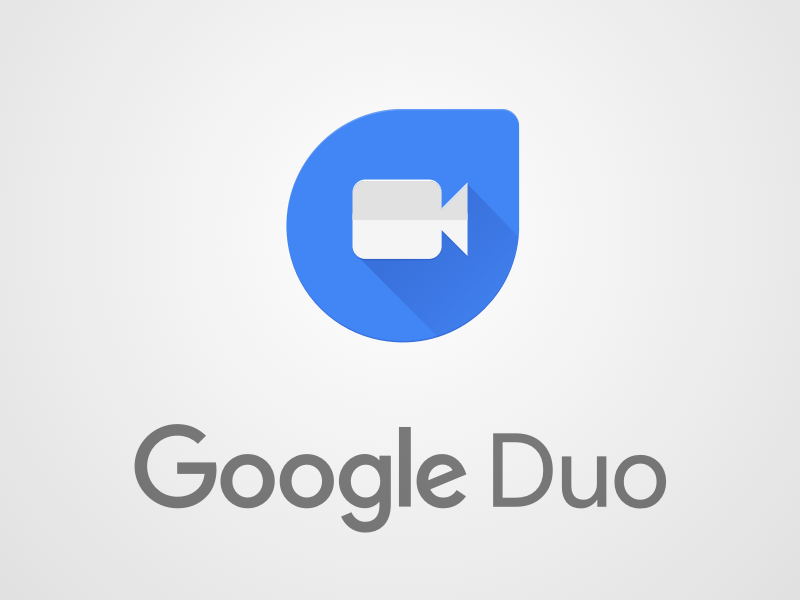