In an interview with Recode’s Kara Swisher and MSNBC’s Ari Melber, Google CEO Sundar Pichai revealed that he does not regret the decision of firing James Damore. To recall, it has been over six months since the search giant fired the engineer for authoring a rather controversy-filled memo about his proposed gender differences and how it all makes sense for men to be more superior in comparison to women. 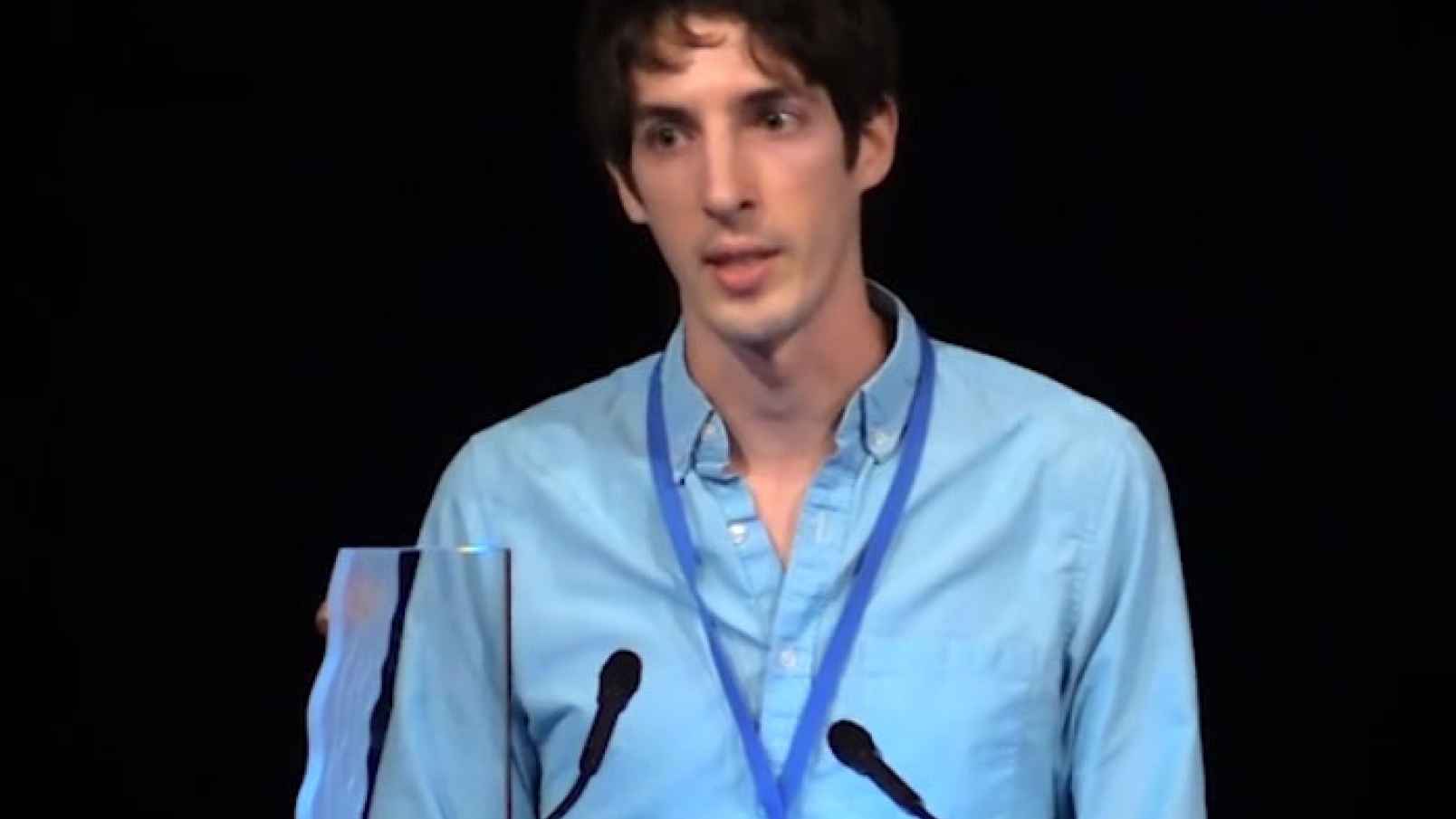 The memo was ten pages long and was distributed amongst all the employees at Google. Throughout the ten-page rant, Damore went on to make endless claims against the company’s diversity initiatives.According to a report published by Tech Crunch, Sundar Pichai’s decision to fire Damore gained a positive response – both, from the end of the company’s employees as well as the readers and followers from around the world.

At the same time, it was received with condemnation as well. In response, Damore has already threatened Google with a class action lawsuit, alleging discrimination against what he labels as conservative views. Technically speaking, Google is well within its legal rights to fire at will when they prefer it, provided that the company is not discriminating against a particular protected class.

“The last thing we do when we make decisions like this is to look at it with a political lens,” Sundar Pichai suggested. In the end, the firm gets to decide what is important for them in order to be able to “create a culture that is more supportive and inclusive of women.”

Another Google representative echoed this sentiment by stating that, “if something violates our code of conduct, we should be able to take an action.” What the future holds for Google and Damore alike, remains to be seen. Majority of the audience is in support of Google, so it doesn’t necessarily come across as a threat to the search giant. 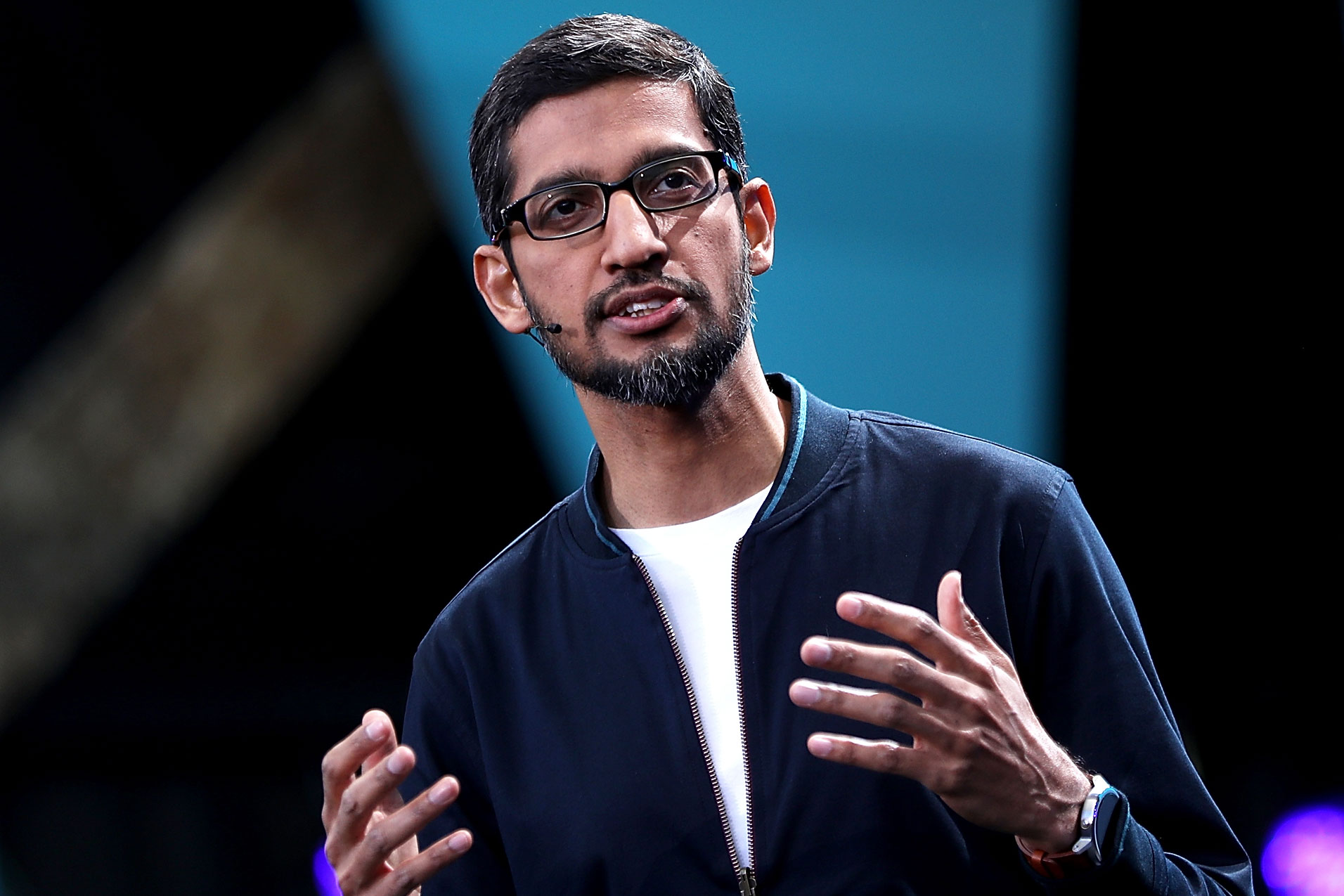