Technology giants Google and Apple are under attack, in a massive way. In a recent surprising turn of events, the company’s chartered buses were marked for a series of attacks made by terrorists. The companies were apparently forced to reroute their shuttle buses, which carried their employees, to a newer direction after being threatened by a possibility of a terrorist attack upon them. 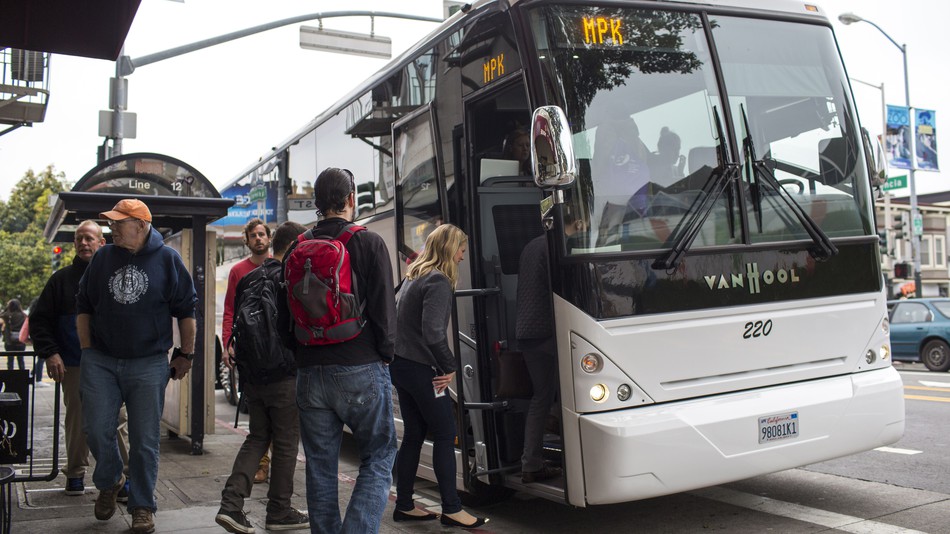 According to an online publication, the reason which led to the shattering of one of the buses’ window, is currently being investigated by the California Highway Patrol. On Tuesday last week, one of the five shuttle buses from Google and Apple operating through the city experienced something unexpected.

While on the peninsula route of Highway 280, one of the windows to the shuttle unexpected shattered. The San Francisco Bay Area is the common route for Apple and Google buses to pass by while reaching the headquarters. However, they have slowly become what is described to be a “symbol of the technology industry’s role in soaring housing costs and traffic congestion,” reads an online report.

Teamsters Unit representative, Doug Bloch said that the only the outer portion of the buses’ double-paned window seems to have cracked. This has gone on to suggest that it might have been caused by bullets but due to the hard outer portion, it was unable to actually penetrate through.

This is not the first time that shuttle buses ferrying employees to and from Silicon Valley, have been attacked by individuals. Previously, protestors in San Francisco, have attempted to destruct these shuttle buses, saying that the workers were driving up rents and even increasing the income divide amongst the normal citizens. The company officials still haven’t responded to an email requesting a comment on this matter. The last time that such an attack took place was back in 2013 and 2014, wherein demonstrators hurled rocks at the buses, slashed their tires and taped signs with profanity on them. 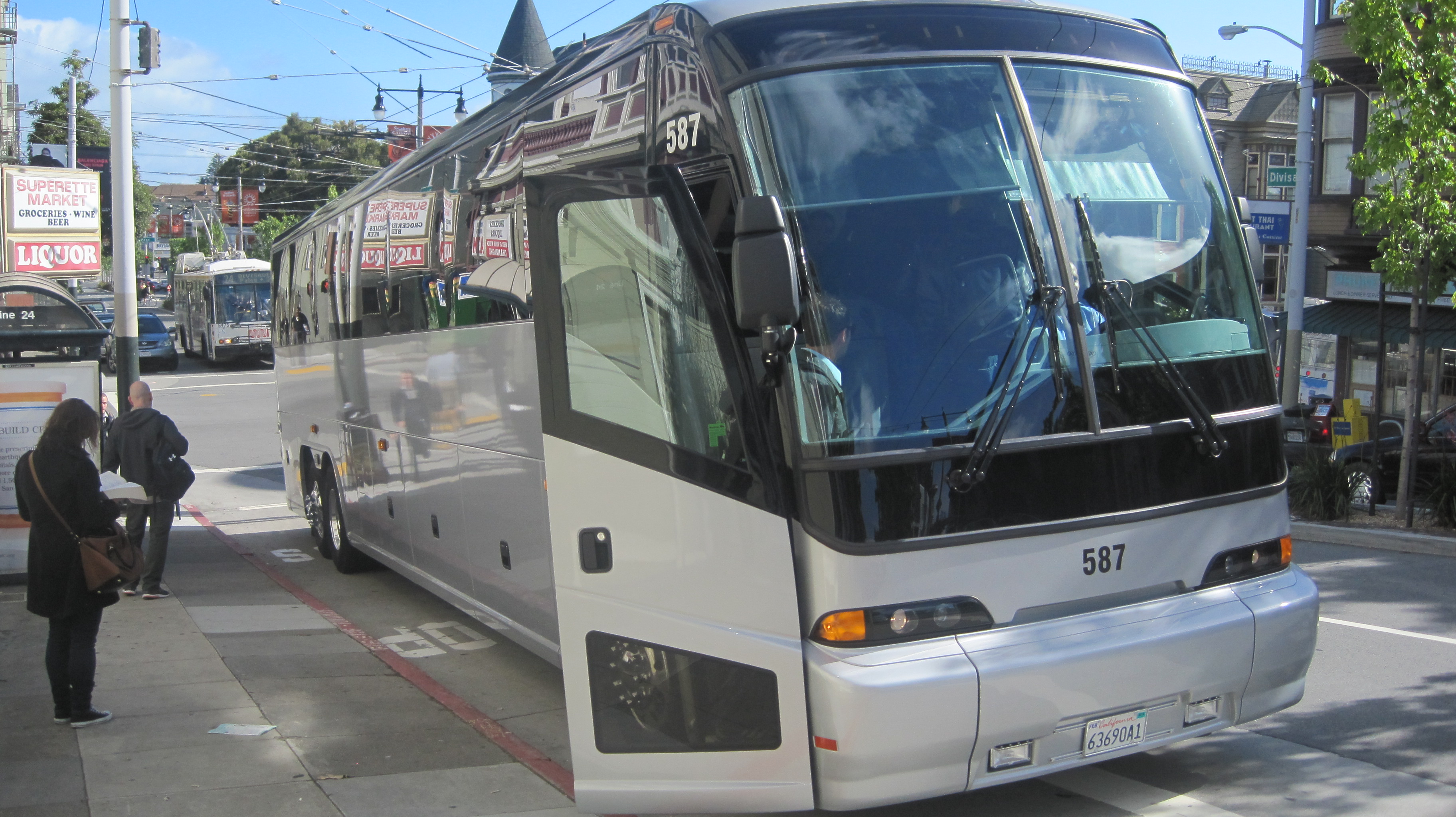