If reports are believed to be true, Google is acquiring Lytro, the firm that essentially manufactures products related to virtual reality (VR). As noted by Engadget, Lytro essentially broke into the market back in 2011. At that time, the firm launched a considerably new “light field” technology. 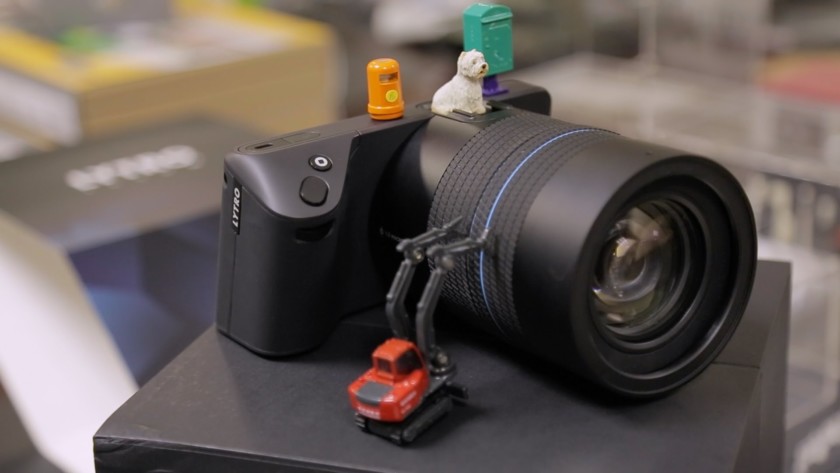 The new technology manages to power an oddly-shaped camera, which arrived with the ability to refocus on pictures after they are captured. The firm launched its first product back in 2012 for a starting price of $400. “However, after a pivot to virtual reality (where its technology creates photographs and videos that you can move around into experience from different angles) and pro cameras,” the Engadget report states.

Now the latest information provided by Tech Crunch suggests that Google is planning on acquiring Lytro for over $40 million. Even though Google hasn’t confirmed the news as yet, it is stated that the firm will be able to purchase all of Lytro’s patents, technologies and some of the company’s employees as well.

Some of Lytro’s employees have already departed as well. We are not sure as to what exactly Google might have in mind as far as Lytro is concerned. If Google plans on bringing the light field technology onboard, then there might be a few implications that the search giant will face. This difficulty is expected to rise if Google plans on experimenting with virtual reality.

Earlier this week, Google introduced a ‘Welcome to Light Fields’ app on the Steam platform. The application is equipped with navigable skills, wherein users can experience real-world reflections, depth and translucence like never before in VR.” However, Lytro’s technology would necessarily be perfect for Google’s ‘Welcome to Light Fields’ application. If Google plans on experimenting for videos as well, users will finally be able to change the user’s perspective toward virtual reality (VR).