The Zeiss ZX1 came out in 2018. It had Adobe Lightroom built in, along with a host of other unusual features. Now, all of the sudden, it’s on B&H Photo with a $6,000 asking price. Two years late.

Despite it’s age, the Zeiss ZX1 has high-end specs for having such a diminutive form-factor. It’s got a 37.4-megapixel sensor, a 35mm Zeiss Distagon F/2 lens, and a 255-point autofocus. It also has a 4.3-inch 720P display that you can use to run Adobe Lightroom CC. You will, however, need a subscription if you want to share the photos you edited on your camera to your desktop. The ZX1 has also got Bluetooth, WiFi, and a USB-C port for transferring and uploading your files.

Most of that sounds fine, other than having to pay a monthly bill to be able to use images from your $6,000 camera. It’s market demand is not all that clear. The Zeiss ZX1 is an exotic-looking, connected full-frame compact camera that costs $6000. The Sony RX1 was $3000 and considered ludicrously expensive. That was in 2015. Also, the Leica Q2 has a full-frame 47-megapixel sensor and costs $5,000. These options make the Zeiss ZX1 less attrative.

The Zeiss ZX1 is an extra-expensive camera that probably won’t get purchased all that much. It’s based on old technology and there is something about paying $6000 for a device that you cannot fully use without a monthly subscription that just really bothers me. It will also bother a lot of other people.

We expect to know more about the Zeiss ZX1 soon. B&H Photo has not yet specified a release date, and it’s closed for holidays until October 11th. 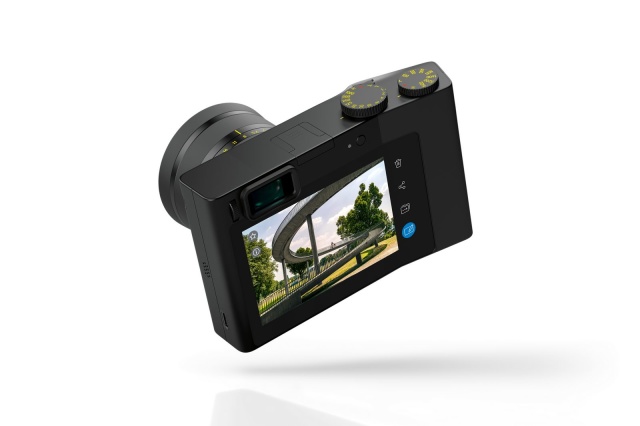