Almost all electronics rely on silicon. Silicon is a semiconductor, which is a material that can switch between being an insulator to a conductor. This property allows semiconductors like Silicon to be switched back and forth between something that blocks current and something that allows current. A switch. These microscopic switches allow electronics to route electricity and process information.

But silicon is only one of semiconductor materials. Some semiconductors have innate properties that may out-perform silicon and bring us much more efficient gadgets. The material that’s has seen the most recent interest is gallium nitride (GaN). The material is making its way into a wider and wider array of products.

You might not have ever heard of GaN, but you’ve certainly had experiences with it. Without it, blue-light LEDs are currently impossible. Blue LEDs paired with a yellow phosphor are used to make white LEDs, by the way. This has enabled LED indoor lighting, and also has given rise to LED flat panel screens and micro-LED displays.

Recently, researchers have been interested in using gallium nitride for other applications. The substance can be used to build exceptionally efficient power electronics, such as the circuits in a charger that converts higher voltage AC into a lower DC voltage that can be used by your electronics. Scientists are optimistic that GaN might eventually outperform silicon for power circuitry by a factor of a thousand. This would lead to ultra-efficient devices with nearly microscopic chargers. There is a chance that the substance might even be able to revolutionize the power grid. 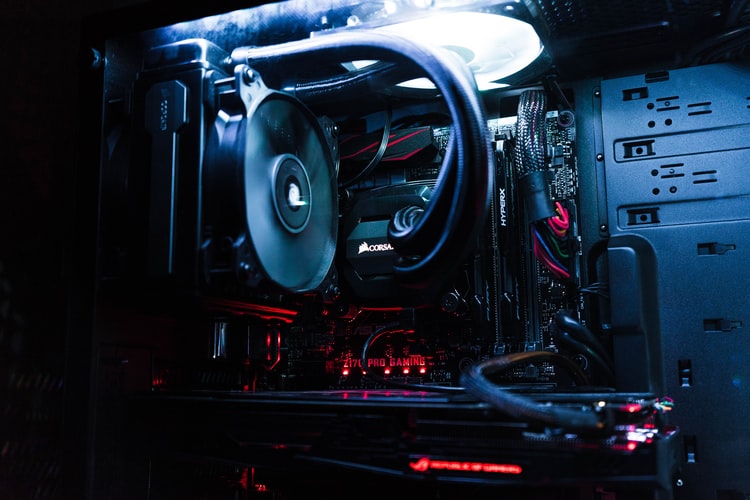