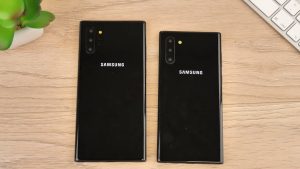 Samsung is facing a lot of trouble in the market as their smartphones are not receiving a good sale. Due to which, Samsung is relying on its new Galaxy Note 10.

The recent release by the company, Samsung Galaxy S10 turns out to be a big flop in the market as people are moving to the better and cheaper options like OnePlus. Samsung Galaxy Note 10 is going to release next week, and the prices are expected to be high. But according to the new leaks, the costs of the phone might be less than we thought.

A piece of exciting news for all, Note10+ can go up to 1TB without any extension. The rates are not specified yet as they might vary from country to country, or they might be even cheaper than €949 or €1,099. The prices may differ because America does not charge sales tax, and Europe does. Samsung is also providing some fantastic deals on preorders such as the BOGO deals, Galaxy Buds earphones, Galaxy Watch, and more. Consumers may expect that Samsung might give free Galaxy Buds with the new Samsung Galaxy Note10. The sales may start within this month. Samsung is planning to opt for every marketing strategy to save their reputation. 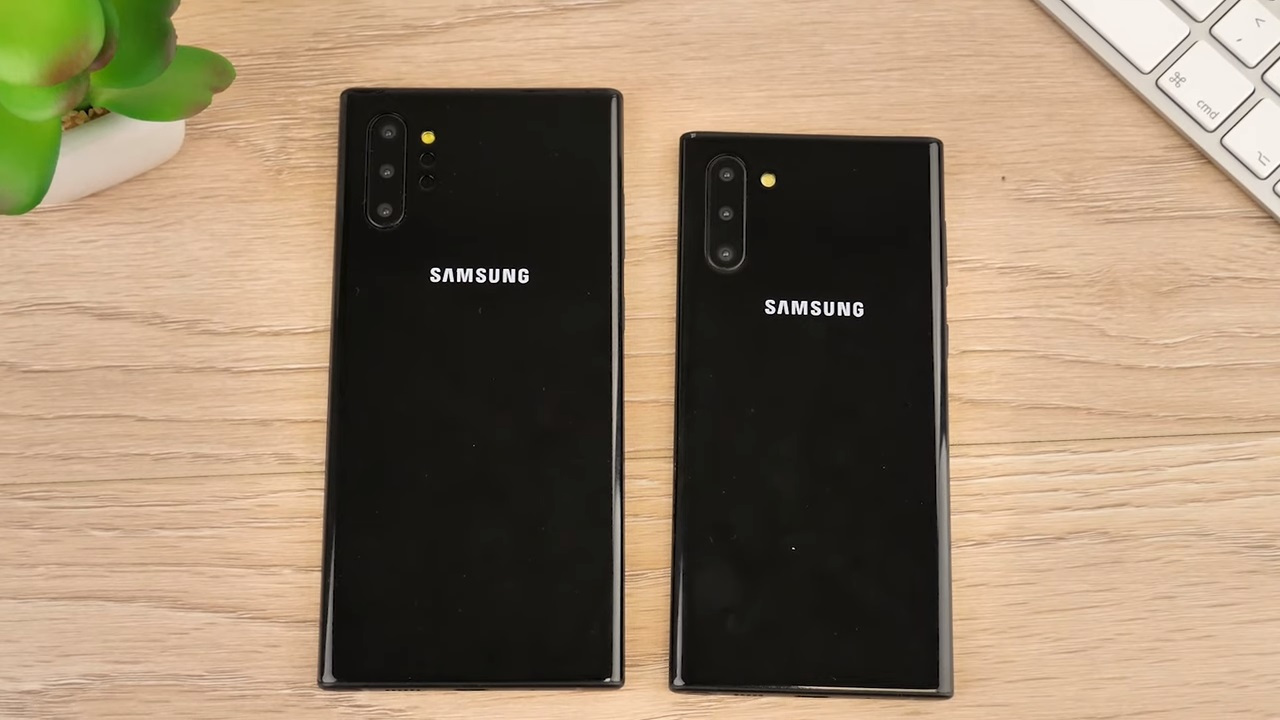