If reports are believed to be true, then the French government will be suing technology giants, Google and Apple for exercising “abusive” practices. As per their lawsuit filed in court, the firms have been carrying out unethical app developer practices, which could result in millions of euros in impending penalties. 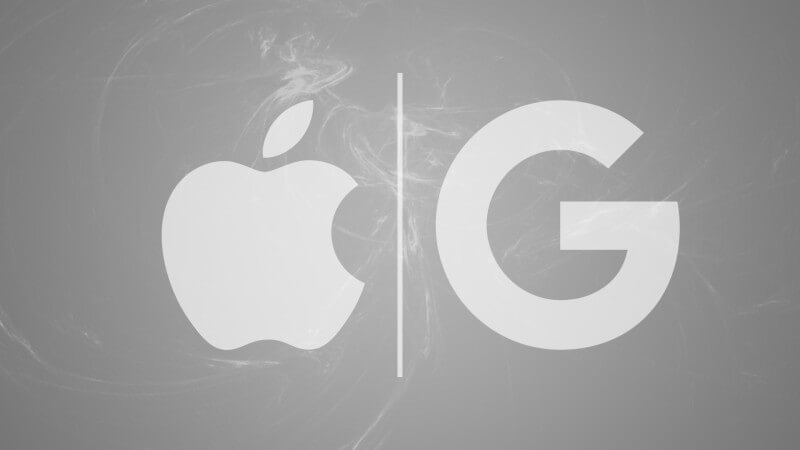 Reportedly, France’s Finance Minister Bruno Le Maire has made a statement, suggesting that the government has an issue with the onerous conditions that both, Google and Apple impose on the startups in France. “When developers want to sell apps with Google or Apple, they must pay a fee. But Google and Apple also gather data, and can unilaterally alter the contract terms. All of that is unacceptable,” he was reported as saying.

Le Maire further went on to add that France wants to shut down all the possible loopholes that might help companies like Google, Apple and Facebook among a bunch of other tech giants, to potentially avoid paying taxes on the billions of dollars of revenues they collect in the country. “We want to be able to tax the giant tech companies in Europe starting in 2019,” Le Maire further added.

This is not the first time that France has sued Google. Prior to this, back in 2016, France slapped a lawsuit across Google’s face, demanding for over $1.7 billion back in taxes. Furthermore, they declined to settle for anything lesser than the amount that UK had asked for. However, a French court ruled in the favour in Google’s case.

They carried out this action under the condition that the the companies would obey European laws. However, the French government has vowed to appeal against this and the fight is going on till date. The EU’s largest economic forces are undoubtedly France and Germany. They are currently on a crusade to change European laws that enable companies to shelter earnings in nations with the lowest taxes such as Ireland. 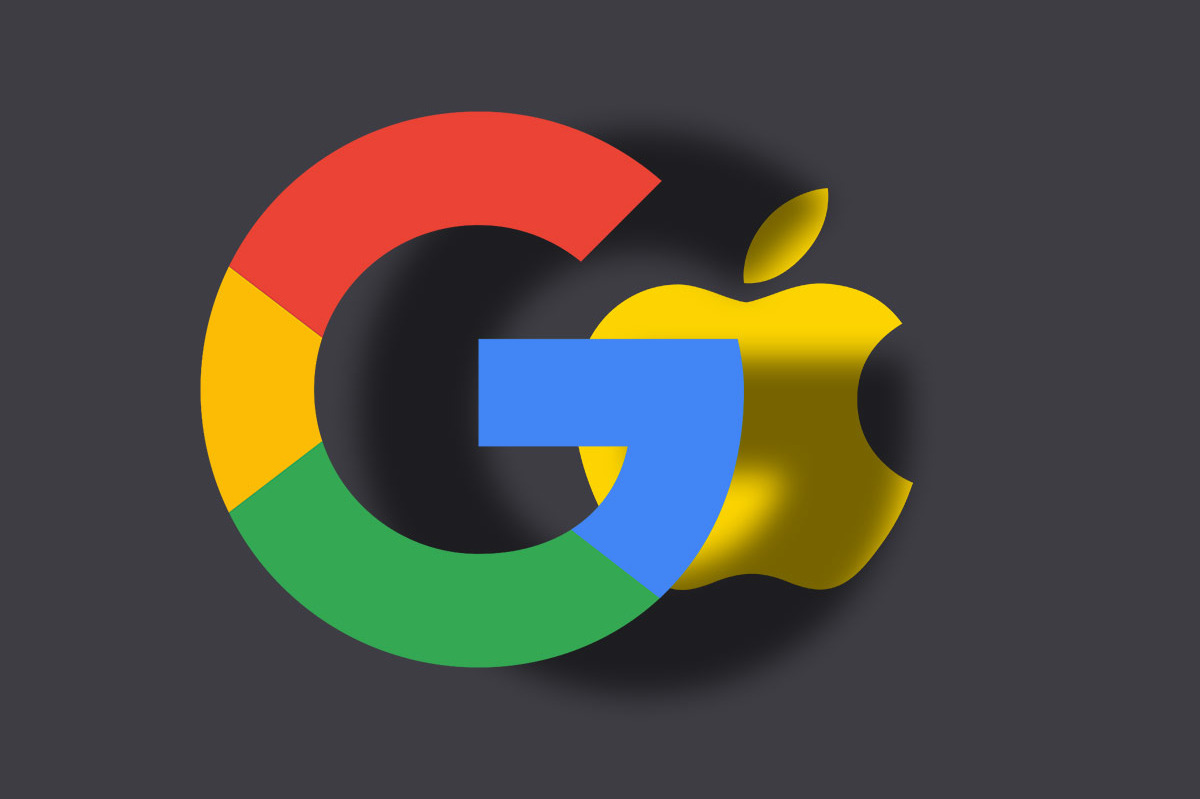