A system of 5 planets has been found around TOI-1233, which is also known as HD 108236, a type G3V star 211 light-years away from earth. The star is about 12 percent smaller than the sun and is located in the southern constellation of Centaurus. The planets found around this star includes a ‘super-Earth’ that could help unravel some of the remaining mysteries surrounding planet formation.

High School students are responsible for the discovery of TOI-1233’s innermost planets. Jasmine Wright and Kartik Pinglé, along with researcher Tansu Daylan were involved in the project. The fifth planet was recently discovered by a separate team of professional astronomers.

Related post: Research is Starting to Shed Light on Why Astronauts Develop Health Problems in Space

The high school students published their findings this week. This was made possible thanks to a research mentorship program at the Center for Astrophysics at Harvard.

These kids are quite possibly the youngest astronomers to make an official discovery of such cosmic proportions.

The high students participated in a research through the SRMP (Student Research Mentoring Program). This program is offered at the Center for Astrophysics at Harvard. It is directed by Clara Sousa-Silva, an astrochemist. The SRMP connects local high school kids with real-world scientists at MIT and MIT. There, the students are able to work with their mentors on research projects lasting a year.

It’s a steep learning curve. By the end of the program, the students can say they’ve done active, state-of-the-art research in astrophysics.

Although that is one of the goals of the SRMP, it is highly unusual for high-schoolers to be co-authors on journal papers.

Under the guidance of mentor Tansu Daylan, the high school kids analyzed and studied the data from TESS (Transiting Exoplanet Survey Satellite). TESS is an orbiting observatory that surveys nearby stars, so long as they are bright enough. TESS’s goal is to discover new planets.

The team spent their time looking at the TIO (TESS Object of Interest) number 1233. TIO-1233 is relatively close at around 200 lightyears. For some reference, the Milky Way galaxy in which we reside is about 100,000 thousand lightyears across.

We were looking to see changes in light over time. The idea being that if the planet transits the star, or passes in front of it, it would cover up the star and decrease its brightness.

The team was able to discover 4 planets orbiting TOI-1233.

I was very excited and very shocked. We knew this was the goal of Daylan’s research, but to actually find a multiplanetary system, and be part of the discovering team, was really cool.

Three student-discovered planets are what’s called ‘sub-Neptunes.’ This class of planet is a gas giant that is smaller, but similar to, our own Neptune. It takes somewhere between 6 and 20 Earth days for these planets to orbit around their host star, TOI-1233. The fourth planet is considered a ‘super-Earth’. This is because it’s a rocky planet, but it’s larger than our home world. It wisps around its host star in just 4 Earth days.

Our species has long been contemplating planets beyond our solar system and with multi-planetary systems, you’re kind of hitting the jackpot. The planets originated from the same disk of matter around the same star, but they ended up being different planets with different atmospheres and different climates due to their different orbits. So, we would like to understand the fundamental processes of planet formation and evolution using this planetary system.

As a researcher, I really enjoy interacting with young brains that are open to experimentation and learning and have minimal bias. I also think it is very beneficial to high school students, since they get exposure to cutting-edge research and this prepares them quickly for a research career.

They are salaried scientists. We want to encourage them that pursuing an academic career is enjoyable and rewarding–no matter what they end up pursuing in life. 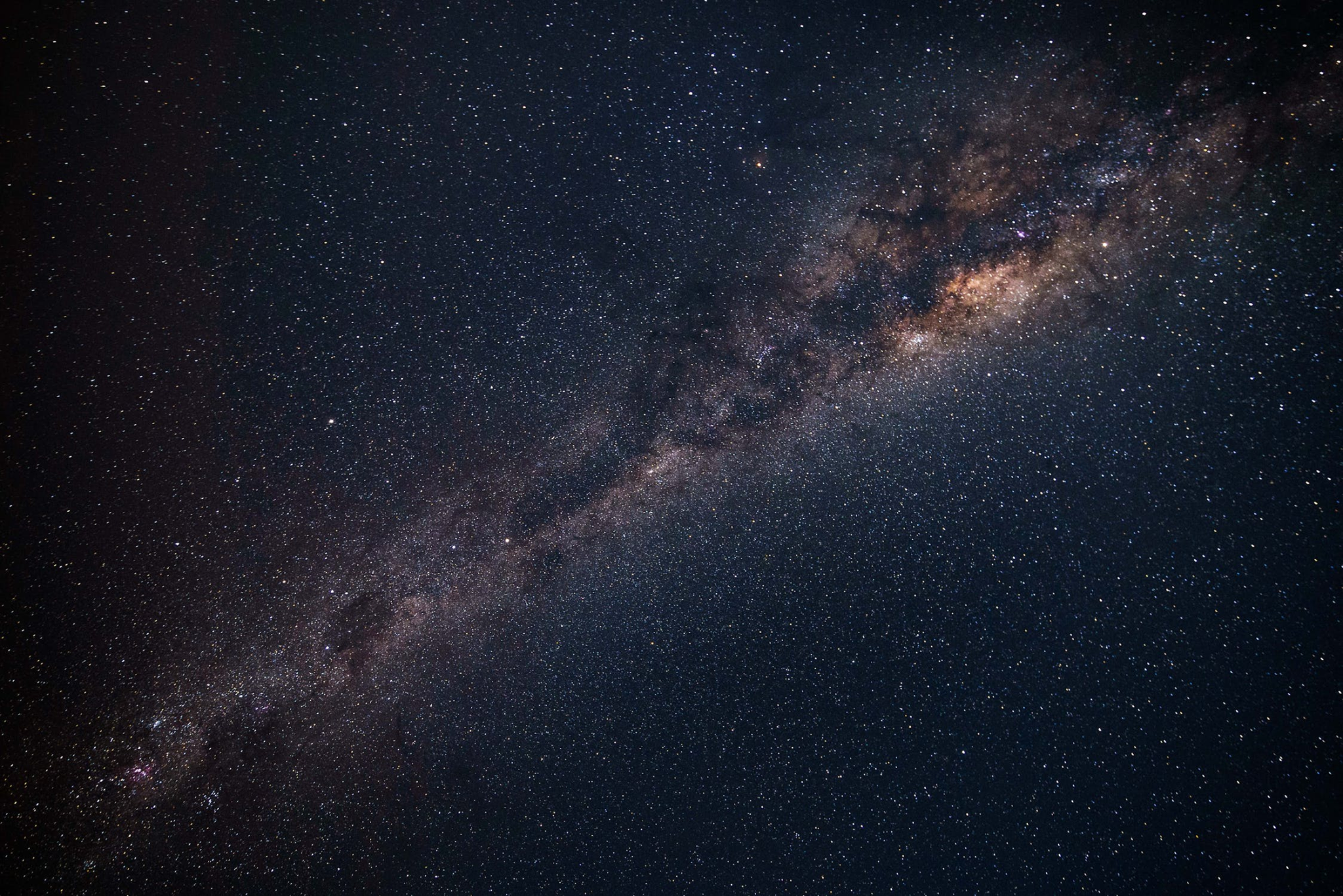