UPDATE: At the time of this video, I was unaware that delivering pizzas for a year had done so much damage to my truck. My Drive Shaft was in BAD shape! They had to fix it. I spent a LOT of my income tax getting new tires, two new u-joints, and so many other things.

In LATE 2011 (a while after moving to KCMO), I got 2 Motor mounts replaced and the transmission mount replaced. Also, since I’ve owned the truck (bought it in Feb 2010 with 194 Thousand Miles on it, now has 227), the CAT has been punctured. I had no clue. It wouldn’t pass Missouri State Inspections until I got that replaced. About 120 dollars later, my truck has never been so quiet. And yes… I also got my clutch replaced (slave cylinder, fly wheel resurfaced, EVERYTHING) with my Income Tax. Gotta love having a dependent and getting the low income credit thing.

I got stuck! I DID get unstuck and if it had failed a 2nd time, I would of add more footage showing me unstuck. But yeah, I got really muddy and it took me pushing and someone else driving and using straps connected to the car and using the car as an anchor so we wouldn’t go back and lose progress. It took a while! And while I was spinning tires and etc, i heard other people doing the same! So I ran over to them and helped push them because they were in a much better situation than me. They were on pavement that wasn’t going anywhere, and I was on grass that is now mud! lol. i try to help people because even though there is no reward, I feel rewarded seeing them go on there way and not stuck anymore. because without me, they would still be spinning tires… There was like 4 cars and 3 trucks.

One truck was about as big as mine, and he realized he wasn’t going anywhere once he got out of his drive way. It took a lot of shoveling snow and getting another neighbors help since it was uphill, but he got back in his parking spot.

I don’t recommend anyone in Murfreesboro or surrounding areas going anywhere unless you live on a street that gets snow plowed. Because it’s bad out there! 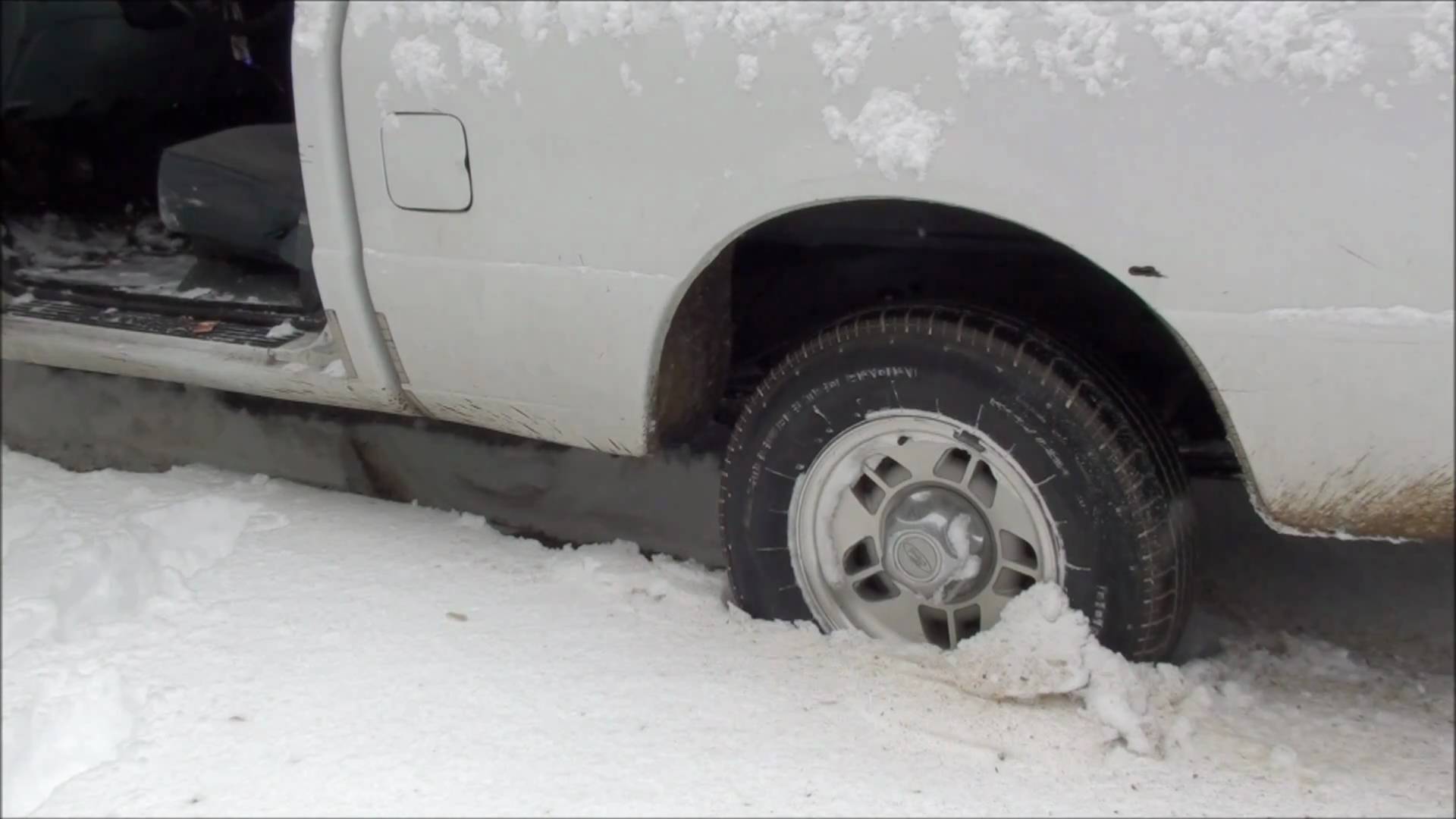