A bank is a financial institution and a financial intermediary that accepts deposits and channels those deposits into lending activities, either directly by loaning or indirectly through capital markets. A bank is the connection between customers that have capital deficits and customers with capital surpluses.

Due to their influence within a financial system and the economy, banks are highly regulated in most countries. Most banks operate under a system known as fractional reserve banking where they hold only a small reserve of the funds deposited and lend out the rest for profit. They are generally subject to minimum capital requirements which are based on an international set of capital standards, known as the Basel Accords.

Banking in its modern sense evolved in the 14th century in the rich cities of Renaissance Italy but in many ways was a continuation of ideas and concepts of credit and lending that had its roots in the ancient world. In the history of banking, a number of banking dynasties have played a central role over many centuries…

Banking in the modern sense of the word can be traced to medieval and early Renaissance Italy, to the rich cities in the north like Florence, Lucca, Siena, Venice and Genoa. The Bardi and Peruzzi families dominated banking in 14th century Florence, establishing branches in many other parts of Europe. One of the most famous Italian banks was the Medici Bank, set up by Giovanni di Bicci de’ Medici in 1397. The earliest known state deposit bank, Banco di San Giorgio (Bank of St. George), was founded in 1407 at Genoa, Italy.

The oldest bank still in existence is Monte dei Paschi di Siena, headquartered in Siena, Italy, which has been operating continuously since 1472. It is followed by Berenberg Bank of Hamburg (1590) and Sveriges Riksbank of Sweden (1668)… 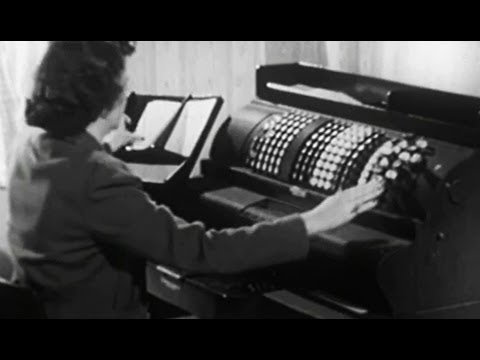