The latest news that has been attracting the attention of millions of people from all over the world is about the social media giant called Facebook. The company in its efforts to be relevant in the news again is trying to reach out to big names in news publishing. Facebook is making efforts to make licensing deals that are secure in order to republish the stories as well as the news. 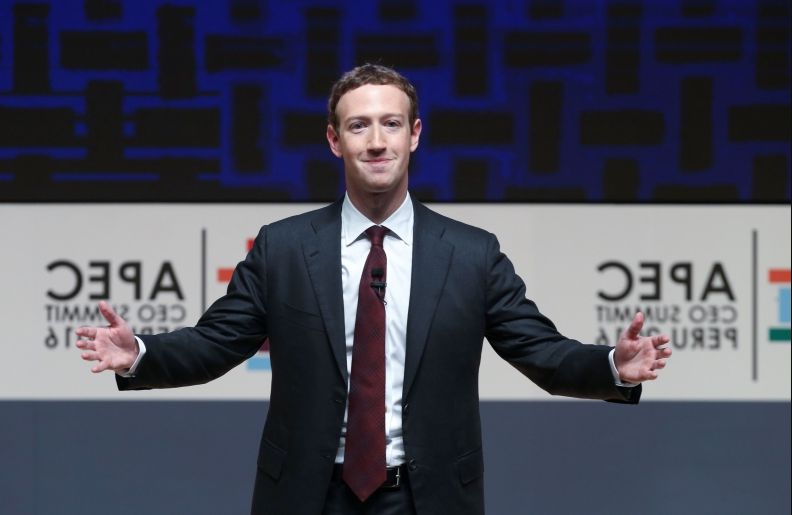 Facebook willing to pay millions to bring back its publishers: Image Source

These deals are anticipated to have the worth of millions of dollars each publisher, according to sources Facebook is offering a huge amount of money for licensing rights. It is offering up to $3 million per annum for the licensing rights for some of its outlets. The channels for which Facebook is making all the efforts for including ABC News that is owned by Disney, Dow Jones, Washington Post, and Bloomberg.

The report says that Facebook is planning to launch its new news dedicated section in fall this year. The publishers will require signing deals for at least three years’ time. The publishers will have the control of how the articles could be viewed on Facebook and whether the readers will just receive the headings and a little bit of text before the article is sent to the website of the publisher. The terms put forward by Facebook are in total contrast to those of Apple’s stance on Apple News Plus. Its new subscription service that is magazine-based with an uncertain share of revenue is thought to be very low payout metrics. Many companies in the media have been warning against the goal of Silicon Valley to rescue the news industry.

If the efforts of Facebook are successful it could result in a revival of the huge amount of referral traffic that Facebook used to drive to new media companies and publishers prior to downgrading its pages and other types of news feed that was not individualized a few years back. After the disclosure of WSJ report, talking to CNBC Facebook confirmed the launch of a new dedicated tab for news this fall.

It could be the evolution of Facebook’s changing stance about news, which has recently seen Facebook support the local content and forget about the plan of moving publishers into a dedicated feed in its App. The previous efforts made by the social media giant included the agreements with the publishers for making videos for its Facebook Live Platform. The previous efforts made by Facebook included the agreements with some entertainment and media companies to license the content and create new original content for one of its latest platforms called ‘watch’, and the unfortunate instant article platform that Facebook anticipated to set the highest standard for latest news stories.

Last year the terms of Facebook were not good with its publishers as Facebook’s head of news partnership Campbell Brown told the publishers to leave the platform if they did not like it. A few months before the statement of Campbell Brown, Rupert Murdoch who is the executive chairman of a major publishing empire known as News Corporation told both Google and Facebook to provide subsidy to the business of news as it had already destroyed it by the algorithm-driven mess.

If we have a look at the relationship of Facebook with the news industry we would get to know that their terms were quite contentious. With ever-increasing, daily usage of Facebook drew away from the ad dollars from the news websites. Today Google is not the only source of marketing for most of the businesses as Facebook in the present era is controlling a huge portion of the digital advertising industry in the US only. It has been earning a lot of online ad revenue from magazines, newspapers and a number of digital media firms for the last ten years or so.

In recent years Facebook has become a place where publishers started hoping that they could attract more and more readers. For just a short time their dream came true when Facebook became the best source to attract traffic for most type of media companies throughout the world. With the passage of time, the notions of the algorithms driving News Feed of Facebook turned influential in affecting the media trends. For example, in early 2010 there was a noticeable rise in clickbait and ultimately an economically troubled shift to Video.

Though Facebook proved that it could attract huge traffic and send it to any direction it wants to, it is a fact that with a little negative action it can take away the audience as easily as it attracts it. Gradually the best social media platform started having issues with the young users of the platform that started leaving it, the company started making changes in the priority settings of the content published by the pages and de-prioritized a lot of stuff. It was the time when Facebook started promoting the content shared by family and friends to keep the interest of the people attached to it. It was a good move to engage people in more interesting social networking, it even got people involved it its own subsidiaries like Snapchat and Instagram. All these changes in the Facebook Policy had a huge impact on the people especially the media companies that had to suffer from severe layoffs due to reduced video views and referral traffic.

Category: Applications Submitted by: Chris Birdt
Tags:Facebook, FACEBOOK WANTS TO BE RELEVANT IN NEWS AGAIN, The relationship of Facebook with news Industry