Instagram has become one of the world’s largest image databases. Over the last 10 years or so, the company has built quite an extensive collection of images. Facebook is now using this massive amount of data to teach its AI how to understand the contents of the images.

Yesterday, Facebook announced that it has constructed an AI-based application that can truly see and understand images.

The computer vision program they created is called SEER. In object recognition tests, it was able to outperform incumbent AI models.

This machine learning algorithm was able to accurately classify images 84.2% percent of the time. The algorithm was tested against an image database called ImageNet. ImageNet is a massive visual database that was created specifically for object recognition software research.

A New Way of Doing Things

Most AI models are trained on labelled sets of data. Facebook, however, mentioned that SEER was trained on how to identify objects in photos by observing unlabeled, random Instagram images.

The future of AI is in creating systems that can learn directly from whatever information they’re given — whether it’s text, images, or another type of data — without relying on carefully curated and labeled data sets to teach them how to recognize objects in a photo, interpret a block of text, or perform any of the countless other tasks that we ask it to.

SEER’s performance demonstrates that self-supervised learning can excel at computer vision tasks in real-world settings. This is a breakthrough that ultimately clears the path for more flexible, accurate, and adaptable computer vision models in the future. 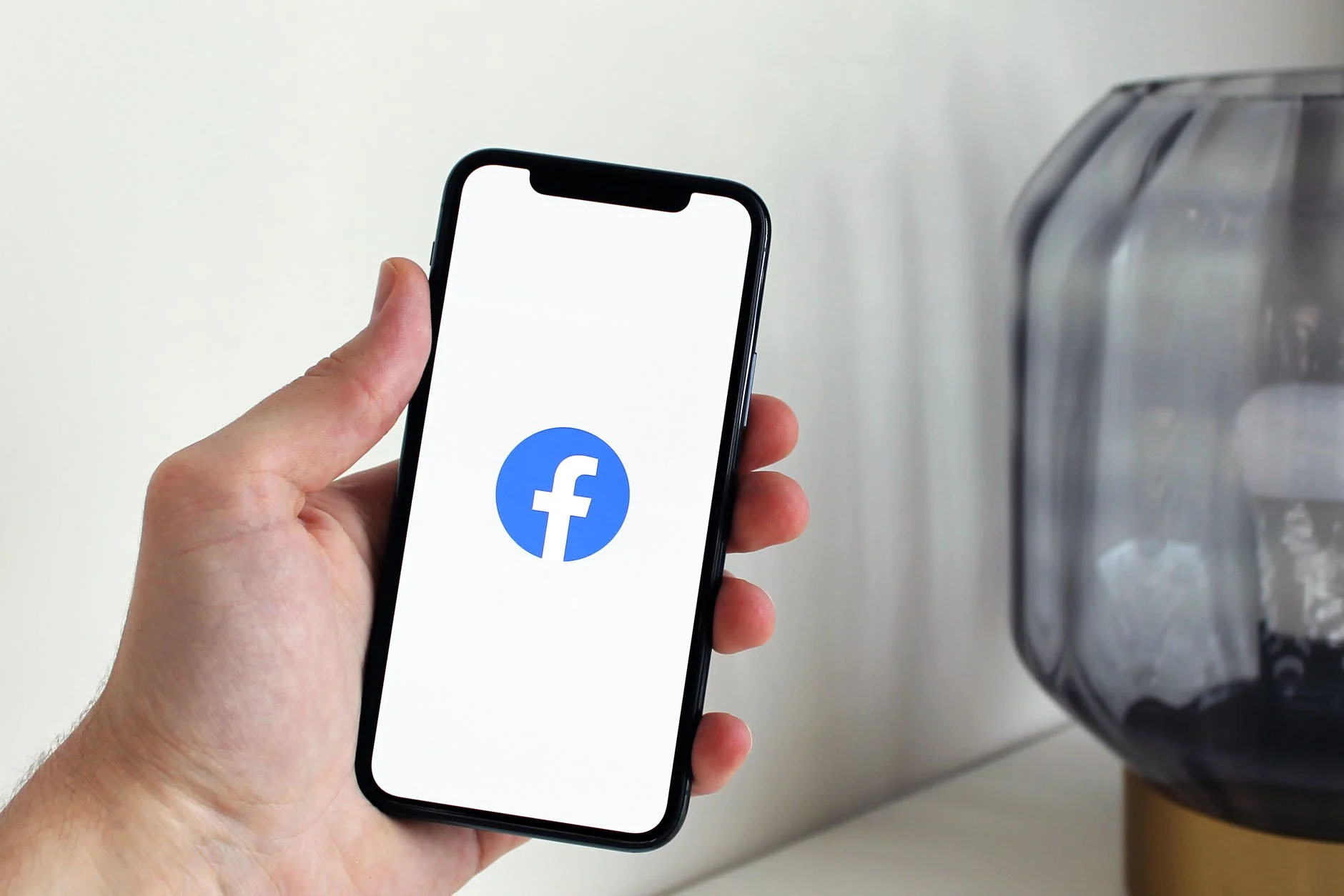