Physicists at Yale have created a device that brings together concepts from ‘Schrödinger’s cat’ and the law of superposition. This ‘cat’ can fix some of the most difficult to understand problems in quantum computation.

This is but the latest in Yale’s efforts to understand what needs to be understood to make a truly useful quantum computer. One of those things is the ability to correct the stream of errors that become inevitable when dealing with fragile qubits (quantum bits) while performing quantum calculations.

Nature, a scientific journal, published a study written by Michel Devoret, Professor of Applied Physics and Physics at Yale University. Alexander Grimm, a former postdoctoral associate in Devoret’s lab, is one of the co-authors along with Nicholas Frattini, a student in Michel Devoret’s lab.

When quantum computers become viable, they will completely and entirely transform our society. They will do so by increasing the output, quality, and accuracy of a wide range of industries, from financial services to pharmaceuticals, from gaming to security. This is going to happen because quantum computers will be able to easily perform calculations that are many orders of magnitude more complex than anything that even all of today’s supercomputers combined can handle.

Yale University is constantly building upon its several decades of groundbreaking quantum research. Their particular method of building a quantum computer is referred to as ‘circuit QED’. A circuit QED uses photons in the form of microwave energy within a superconducting microwave resonator.

In conventional computers such as the one you are using to read this content, data is encoded as either a 1 or a 0. The most common type of error that could manifest with this scenario is what you call ‘bit-flips.’ A bit flip is when a single bit (a 1 or a 0) of information happens to randomly flip its state from either a 1 to a 0 or from a 0 to a 1.

This can happen for many, many reasons. Interference from one data line to another, electronics running nearby, the lights used in the room, the hum the electricity coming in from external high voltage circuits, or even cosmic rays emanating from the center of our galaxy and beyond. These single bit errors are corrected by building in redundancy on both the hardware and software levels.

In stark contrast, qubits can not only experience conventional single-bit errors but something called ‘phase-flips’ can also happen to them. A phase-flip is when a qubit randomly flips between its impossible to determine quantum superpositions. Just in case you were wondering, a superposition is a qubit’s ability to be in 2 states at once, so you can see how that becoming inverted or backward could really confuse the situation.

Historically, researchers trying to make quantum computers have attempted to resolve errors by adding more and more redundancy, but that has required more and more physical qubits for each effectively usable qubit.

Meet the ‘cat qubit,’ named after Schrödinger’s cat, which is the famous thought experiment paradox that is used to help people understand the concept of superposition.

The Idea of Schrödinger’s Cat Goes Something Like This:

Imagine that a cat is placed in a totally sealed box that has a radioactive source and a poison. The poison is triggered if a single atom of the radioactive material decays. The theory of superposition states that until someone opens the box, therefor effectively measuring the system, the cat is both (and neither) dead and alive, representing a superposition of states. In the thought experiment, opening the box to observe the state of the cat is actually what abruptly changes its quantum state, forcing it to be either alive or dead by collapsing many probabilities down to a single certainty.

Now, Back to The Quantum Computer

Rather than a quantum computer requiring many physical qubits to effectively represent a single effective qubit, one cat qubit has the ability to prevent phase flips internally, so only one physical cat qubit is needed. The cat qubit is able to do this because it can encode a qubit into superpositions of two states while using a single electronic circuit. Yale’s way of doing this is by using a superconducting microwave resonator that resonates with one of the two frequencies of the two states of the cat qubit.

Quantum computers are going to rock the very foundations of computer technology and everything in our society that has been built upon them. This has massive implications for security, considering the fact that current security measures such as 256-bit AES encryption algorithms and just about everything else that secures the internet relies on the fact that computers are not as fast as quantum computers. One of these new quantum computers could crack, in minutes or seconds, a password that it would take today’s top 500 supercomputers (combined) literally millions of years to figure out. 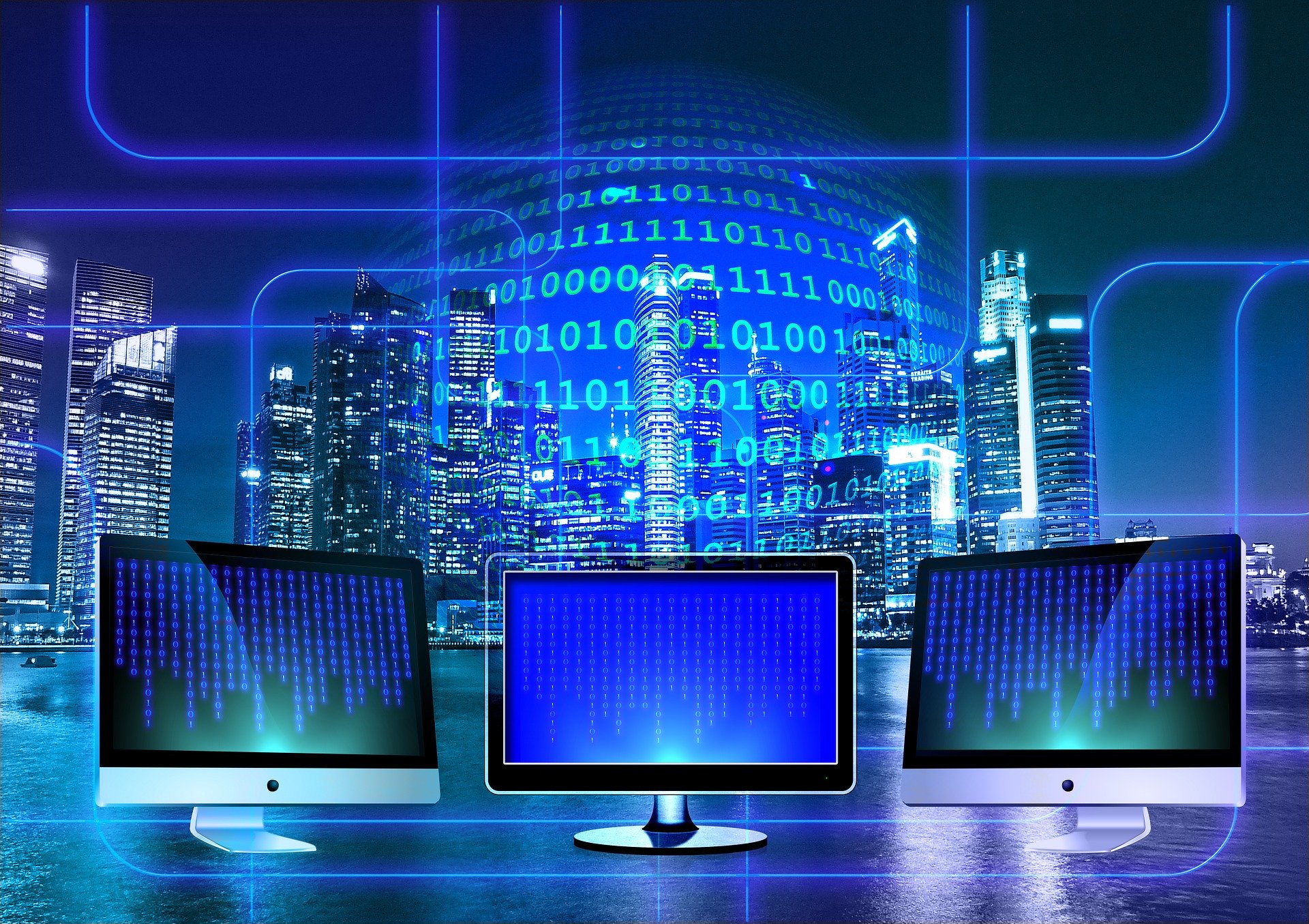