As you all must know that Alexa is one of the best smart speakers all over the market and which is giving the best results for the users. Alexa is not just a single smart speaker but has many models of different types in the market available for your house and for outing as well. Smart speakers are great to deal with some of the confusion as well as having a good time alone. As Alexa is famous all over the market one thing on which Alexa would be proud of itself is that it is available in many of the devices such as, it is also inbuilt in some of the car stereo’s, also in electronic devices such as Microwave and yes the most interesting thing which Alexa has been launched earlier some months is that it has also featured itself by launching a new wall clock, named as Alexa Wall clock. 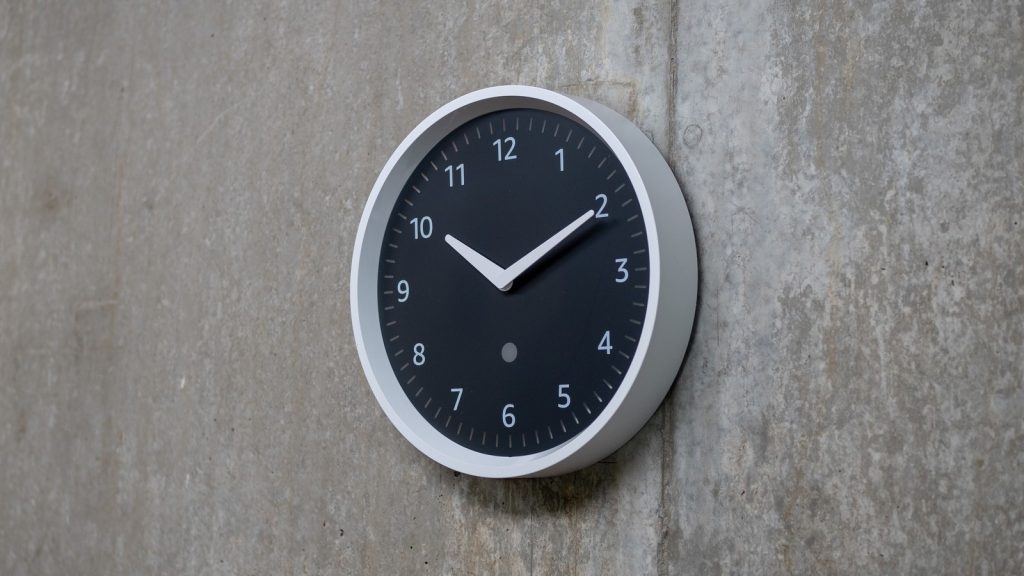 Alexa Wall clock was launched back in the month of September when Alexa launched an event for its devices. This device was so helpful because it allows the user to set the timers and reminders by just using your connected Alexa device with the clock and it will follow the exact command and you will be surely surprised after having this information is that the Wall clock is not having any speaker or any microphone in it. However, who all are willing to buy this there is bad news about them is that Amazon has stopped the shipping for Amazon Alexa Wall Clock due to some connectivity issues in it.

By the reports, we also came to know that the issue is being carried out forward and the technicians are working on it at a fast pace. Also, it was announced that the issue will be resolved shortly and Amazon Alexa Wall Clock will be available in the coming weeks. This was being very bad because only a few months was about to complete for the Wall clock and many of the users are facing these issues of connectivity with the other devices. The Amazon has also said that the Echo Wall Clock will be again available online in the coming week.

Amazon also listed the problem and tools which the Echo Wall Clock holds which comprises of two AA batteries and also with the connectivity issue of both Bluetooth as well as WiFi setup, these issues are one of the major ones and should be resolved in lesser time than the usual. The major update which came from the uses who are using is that they said that the Echo Wall Clock is having more issues in connecting with the WiFi and also it signal are meant to be lost in some time. If you own this Amazon Echo Wall Clock then you must know that this Echo Wall Clock has a cost of just $29.9 and is comparatively for that interested person who owns an Echo device and who knows how to operate because the biggest thing which this wall clock lag is that it doesn’t have microphone or speaker in it.

Also, some people found out a solution by just using the clock for the display of time by using LED indicators which are available so that they could run according to time for their work and other tasks. Therefore we can now only hope for the issue to be resolved in the Echo Wall Clock. You just need to pay attention for the update of Amazon for its clock or also check it online in the cart options. 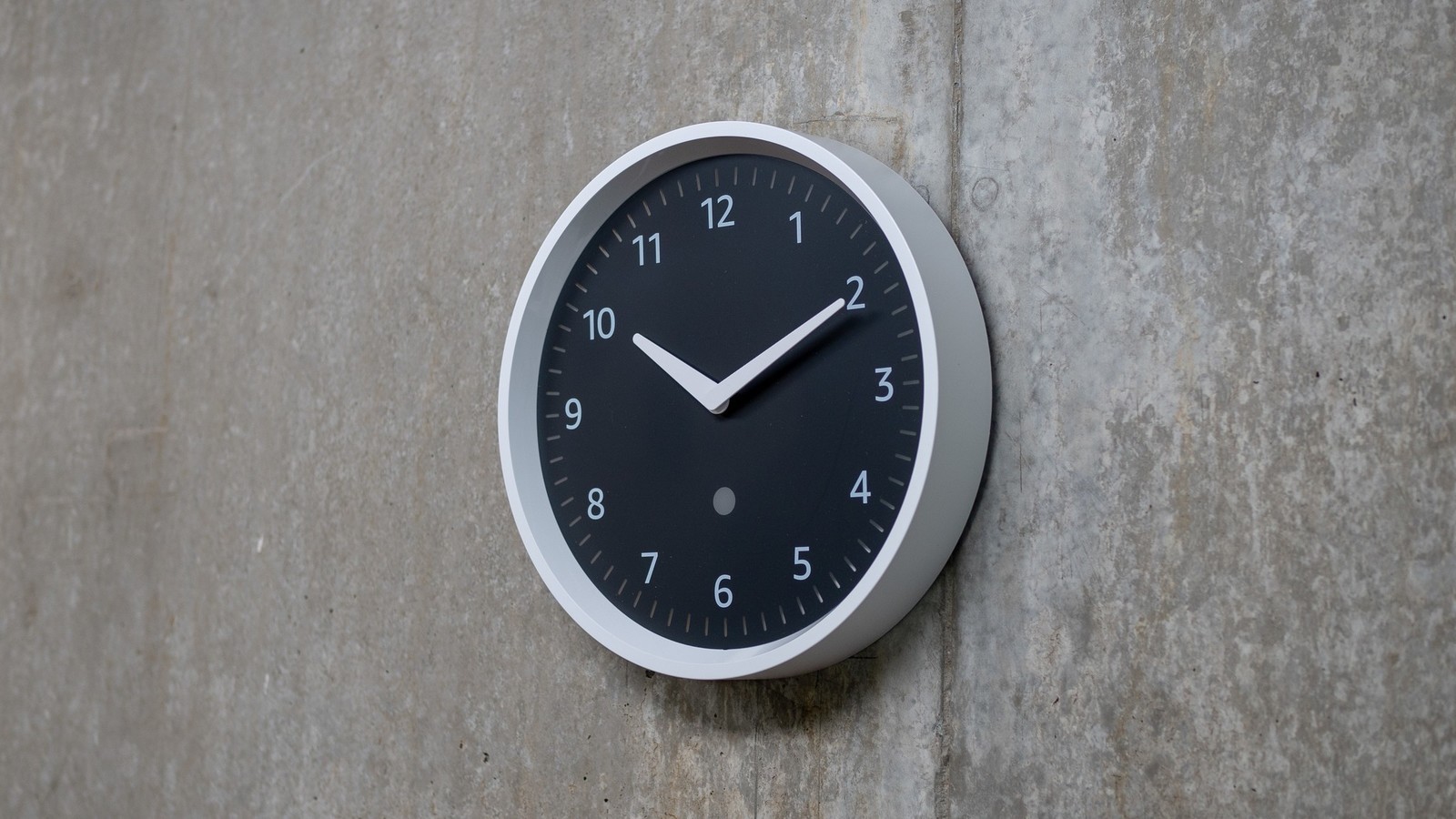