Today on DT Daily: Google unveils a very cute driverless concept car, Skype demonstrates some Star Trek-like translation technology, and why buy food when you can just print it out?

Google’s fleet of modified self-driving Priuses and Lexuses are common sites around Silicon Valley, but now, Google has unveiled a purpose-built autonomous concept car and taken it for a spin.

In a video called “A First Drive,” Google rolls the tiny auto-pod 2-seater out of a truck and then loads it up with willing passengers of every stripe. Highlights for the perhaps overly cute robot car include a long list of missing items: no steering wheel, no gas pedal and no brake pedal! There are just two buttons: one to get you going and another to stop the car if something goes terribly wrong.

Top speed is set for 25mph right now, but Sergey Brin says once the safety tech matures, there’s no reason the cars couldn’t go 100 mph. We like your thinking, Sergey.

Remember how Captain Kirk was able to talk to all those aliens in English on Star Trek? He used what they cleverly called a “universal translator,” and now Skype, along with Microsoft, has demonstrated just such a technology during a video phone call.

And we must say, it was a pretty convincing demo. During the call, the tech translated English to German and back again with only a few minor errors. Microsoft says the tech, imaginatively called “Skype Translator,” will launch in Windows 8 towards the end of this year. Redmond says it’s based on the same tech that powers Cortana, Microsoft’s answer to Apple’s Siri and Google Voice. But will it translate Klingon? That’s going to be important.

Let’s see, so far we’ve seen 3D printers make cars, prosthetics, houses, pancakes, whatever that is, guns and a lot more. So what’s left? How about food? And not just some slop that will keep you alive during the zombie apocalypse, but actual real food, as in fruit. Well, cross it off the list because this 3D printer just assembled a raspberry, so you know banana splits can’t be far behind.

Using a process called spherification, Dovetailed assembled the tasty treat in mere minutes and says users can even print up new fruits that nature hasn’t thought of yet. That’s to say nothing of what this tech might be able to do for world hunger and nutrition overall. It’s still in the prototype stage but we already have some probably really bad ideas of what to make next.

Thanks for watching DT Daily! You can watch past episodes here.

You host today is Caleb Denison. 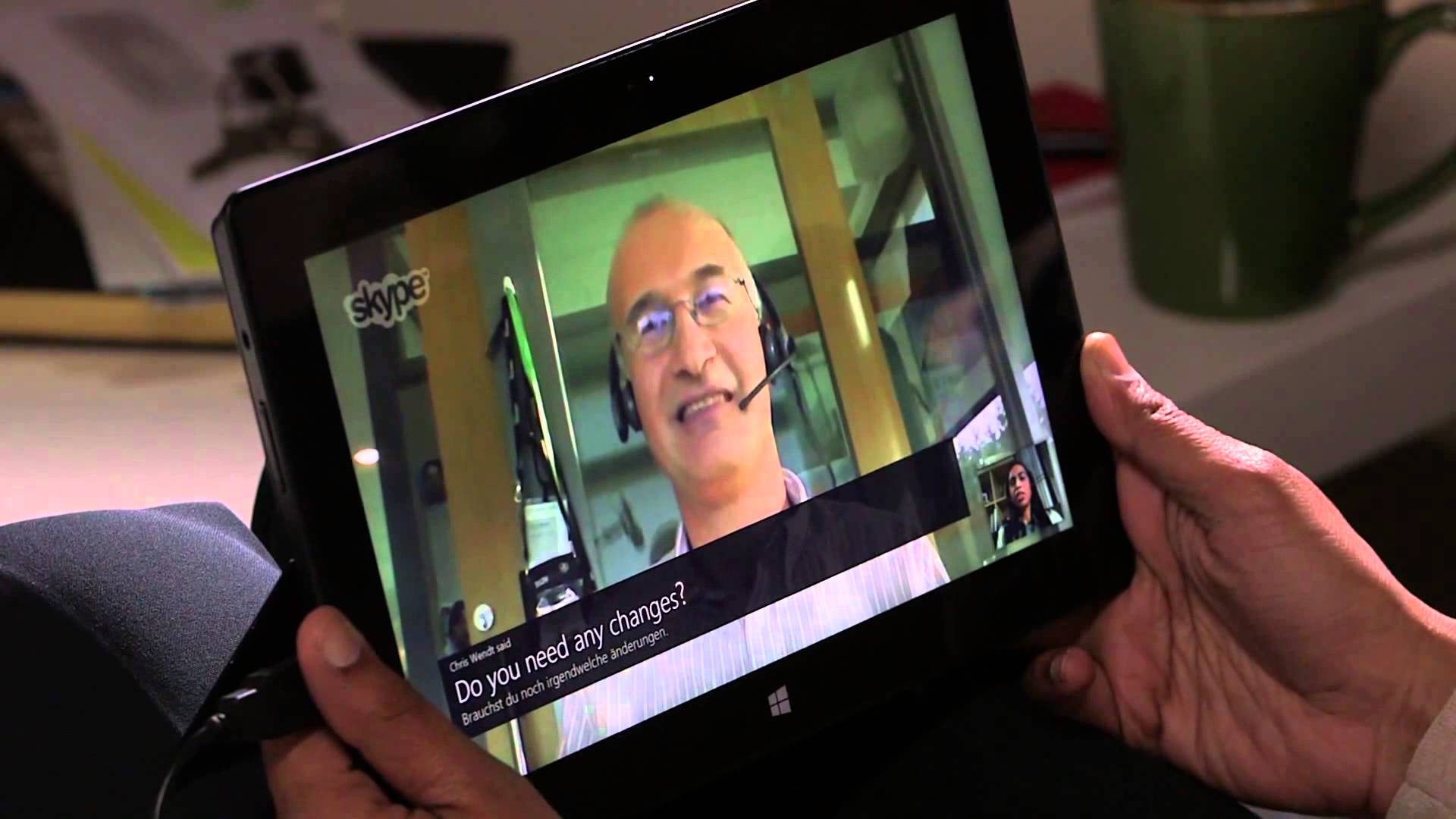