Dropbox Transfer is now available for the entire customer to share extensive data through Dropbox. The feature named as Transfer as a private beta is a new feature that is added to dropbox has been introduced this summer. This feature has been added by the company to resolve the issue that the customer was facing from along with sharing files. 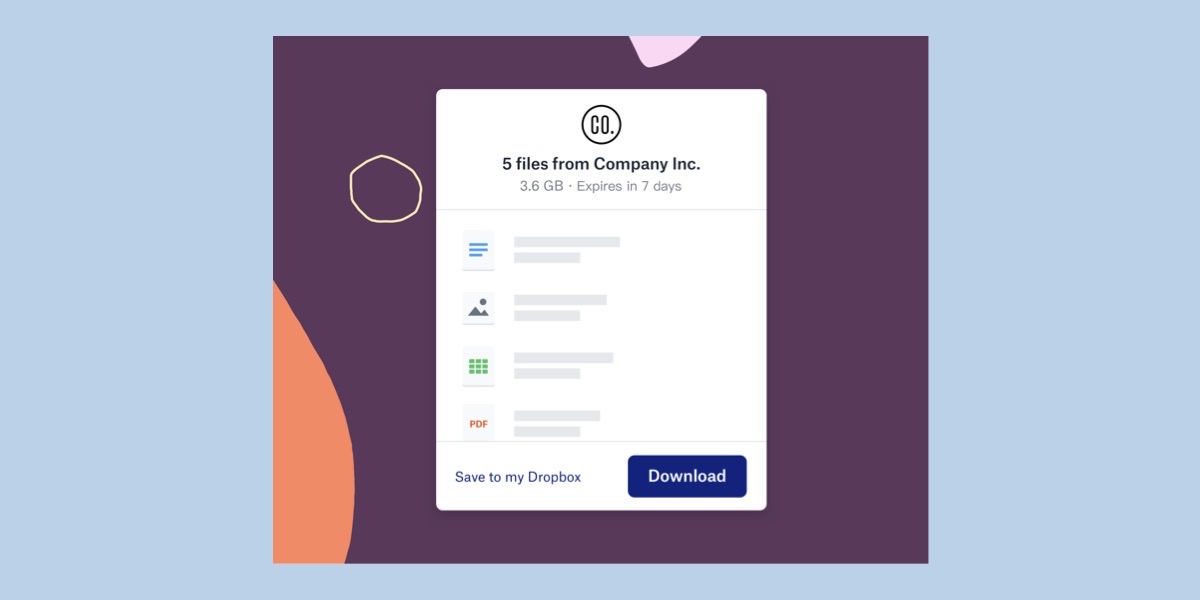 About the new feature

Dropbox’s latest feature, Transfer as a private beta, is the best solution for the customer that has been introduced. It allows its users to send a copy of files, and the best thing about this feature is that the user won’t need any Dropbox account to receive and transfer any data. Dropbox’s new added feature has a benefit that if the recipients have made any alteration in the file, it won’t change the original file.

Dropbox also helps the users to share large files with the client or any other person outside the company. But the size of the file mainly depends on which type of account you have like in the primary consideration; the users can transfer 100MB, and if the user has a business Standard and mind, it allows you to move 2GB.

There are different accounts available for different users to share and receive files. In Dropbox, the Transfer expires after seven days, and in a professional, enterprise, business Advanced, or Education account, the user can set the transfer expiry date like 30, 60, or 90 days. You can also start the sharing process from the iOS apps, Dropbox desktop, and Dropbox.com.

The additional feature is that if any person shares the Transfer in the iOS app with you, then you can also access the Transfer. The logo and the background can be customized, and the user can see it after accepting the Transfer.