This afternoon, Dr Disrespect’s Twitch account disappeared, and he has since vanished without a trace. There are rumors floating around that Twitch may have banned Dr. Disrespect. Twitch had said two days prior that it would begin issuing permanent suspensions for streamers as part of a cracked-down on sexual misconduct and harassment.

Whether or not Dr. Disrespect was banned has till not officially been confirmed by Twitch. Earlier this year, Dr Disrespect and Twitch signed to an exclusive two-year contract for what was referred to as a ‘life-changing’ amount of money. In addition to the Twitch deal, Dr Disrespect also struck a deal with a production company to create a cartoon TV series based on his character.

Dr Disrespect’s real name is Herschel ‘Guy’ Beahm. He has become famous on Twitch for his highly exaggerated personality. His character can be described as one who takes gaming to an absolute extreme. Dr Disrespect was in the top 10 followed Twitch’s accounts.

This ban, if that’s what’s happening, is an enormous statement from Twitch. It really shows that Twitch is taking its streamers’ behavior much more seriously. This action is taking place in the wake of a week’s worth of sexual harassment and assault complaints.

It doesn’t seem like Beahm is among those who have been accused of misconduct, but he has been quite a controversial figure in recent history. Last year, Beahm was banned because he streamed from a men’s bathroom at E3 2019. In 2018, he performed racist caricatures while streaming and was heavily criticized for that.

Twitch emailed The Verge and suggested that Beahm had violated Twitch’s community guidelines. Twitch alluded to that, but would not say so, specifically. The email read: ‘As is our process, we take appropriate action when we have evidence that a streamer has acted in violation of our Community Guidelines or Terms of Service. These apply to all streamers regardless of status or prominence in the community.’ 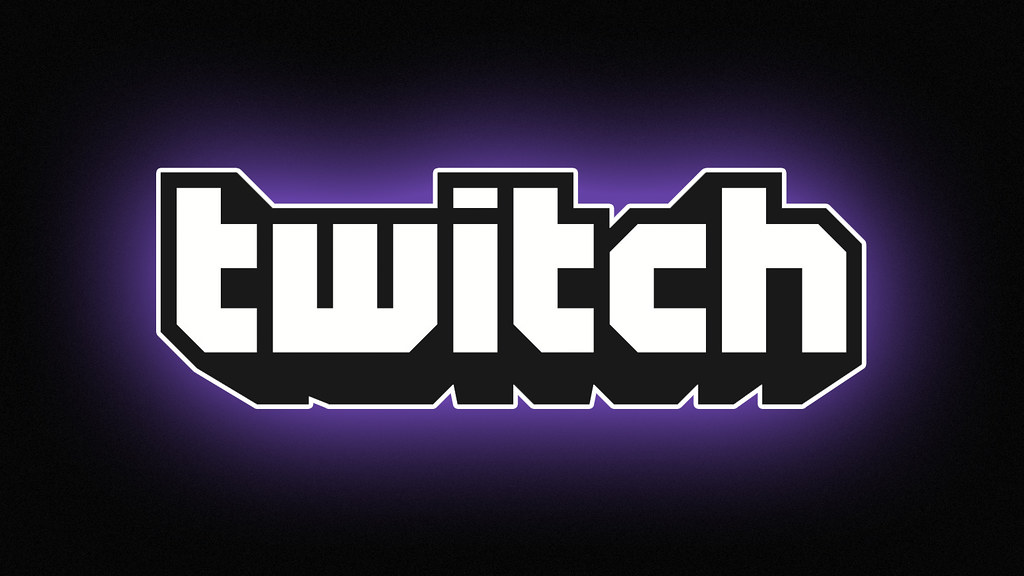