American car makers and tech companies are starting to really feel the pandemic-induced chip shortages. So, they are coming together with the aim of bringing more chip production to the United States. Several tech giants have formed a partnership called the Semiconductors in America Coalition so that they can land funding for the recently enacted CHIPS for America Act. This act green-lit incentives for domestic chip manufacturing and research but did not supply any money.

The companies in the group want US-based manufacturing to create ‘more resilient supply chains’. The group, also known as SIAC is opposed to any sort of short-term intervention. SIAC believes it can fix the supply-and-demand imbalance itself.

The group sent a letter to leaders in the House and Senate urging them to provide ‘robust’ funding for the CHIPS Act.

President Biden asked for $50 billion dollars to fund the CHIPS Act. So, that is a step in the right direction. It’s important to note that industry funding is usually less prone to partisan bickering than other issues. This could make a massive impact in domestic and global markets. The United States currently represents only 12 percent of worldwide chip production. So, a surge of new or expanded plants will increase that percentage and reduce the country’s dependence on foreign-made components while also providing international customers more options. 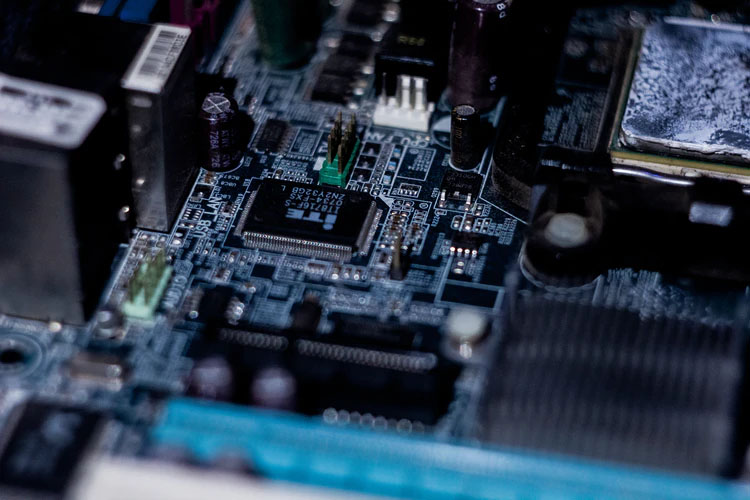