Does Saudi Arabia give more rights to robots than to women?

A robot named “Sophia” was just granted full citizenship in Saudi Arabia, making “her” the first of its kind to be a citizen in any country. Built in Hong Kong, Sophia “became” Saudi at an event in Riyadh. The move comes as Saudi Arabia is hoping to attract more investors to the country.

But many say that if Sophia was really a Saudi citizen, she’d be forced to wear a veil, and have an official male guardian accompany her in public. The country’s stance on letting robots drive is still unclear. 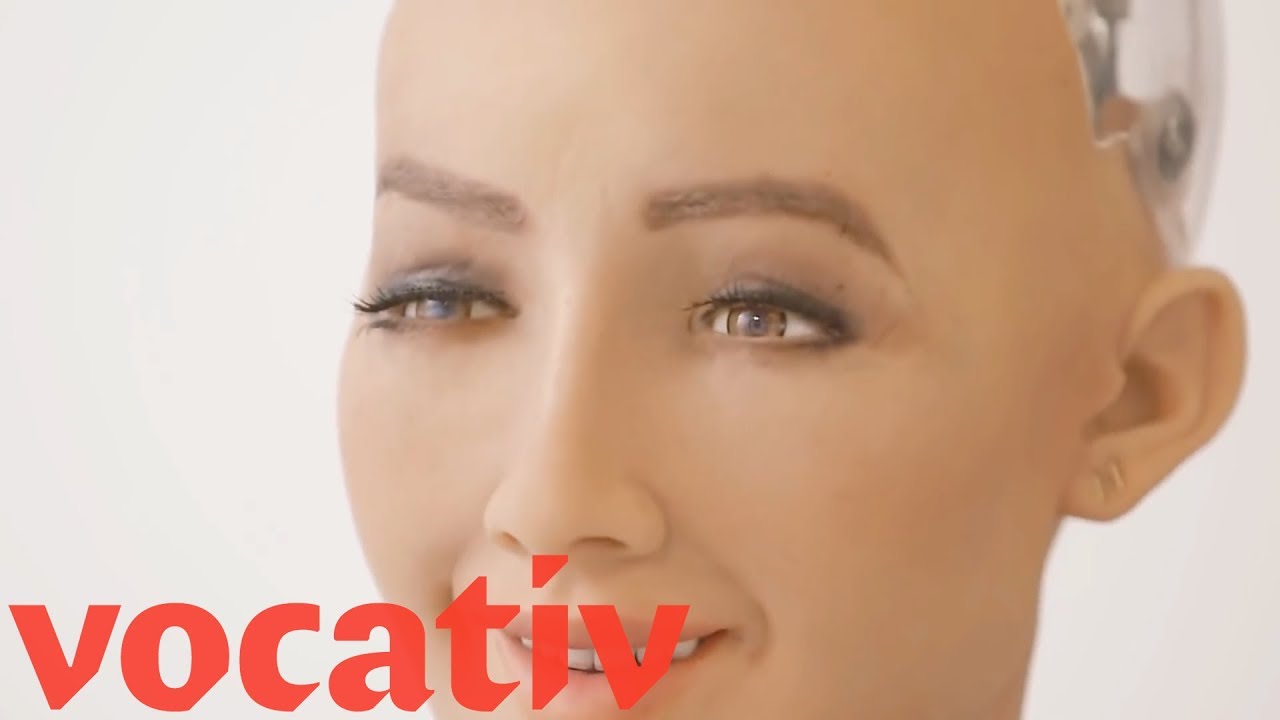