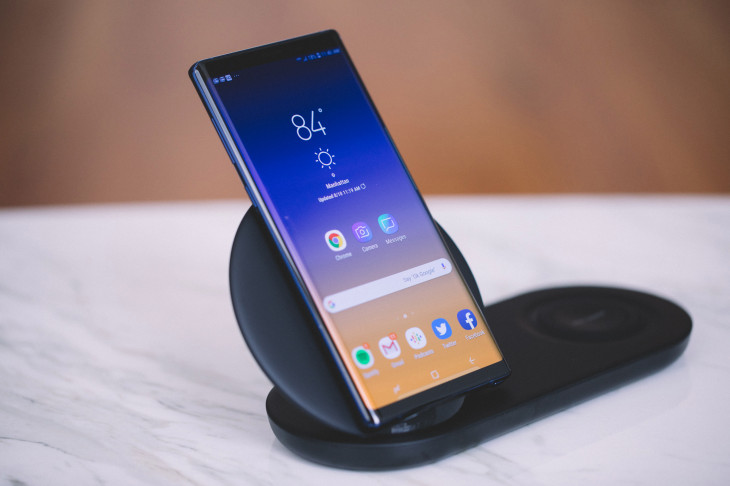 It is seen that several Samsung Galaxy Note Note 8, as well as Galaxy S9, has said the same problem that has occurred in those smartphones. The same situation seems to arise in the new Galaxy Note 9 smartphones. There are some users of the Samsung Galaxy Note 9 who now says that the screen appears to be a light leak screen which is, in reality, an illusion that appears due to the curved screen as well as the reflections from inside the display. It seems that not all the units have this due to the way that the phone is painted during the manufacturing process.

The Galaxy Note 9 is said to have become the top Android smartphone of 2018. The company has said that in an argument that this is the best mobile displays which are present in the market as well as the Note 9 which is said to be the photogenic flagships.

It is seen that the Galaxy Note 9 display is very attractive, but now it seems that it is suffering from a characteristic which is said to be most of the smartphones usually don’t. It is said to be pulse-width modulation or PWM for short. The smartphones from the Samsung usually utilizes PWM for the brightness control so for the display it will be flickering by the design when they are set to lower the brightness settings. It also depends on the frequency of the flickering as well as sensitive users who all experience some sort of eyestrain or tiredness in their eyes whenever they look at the screen for a long time.

Samsung is now looking at the matter and soon will be stated on this. 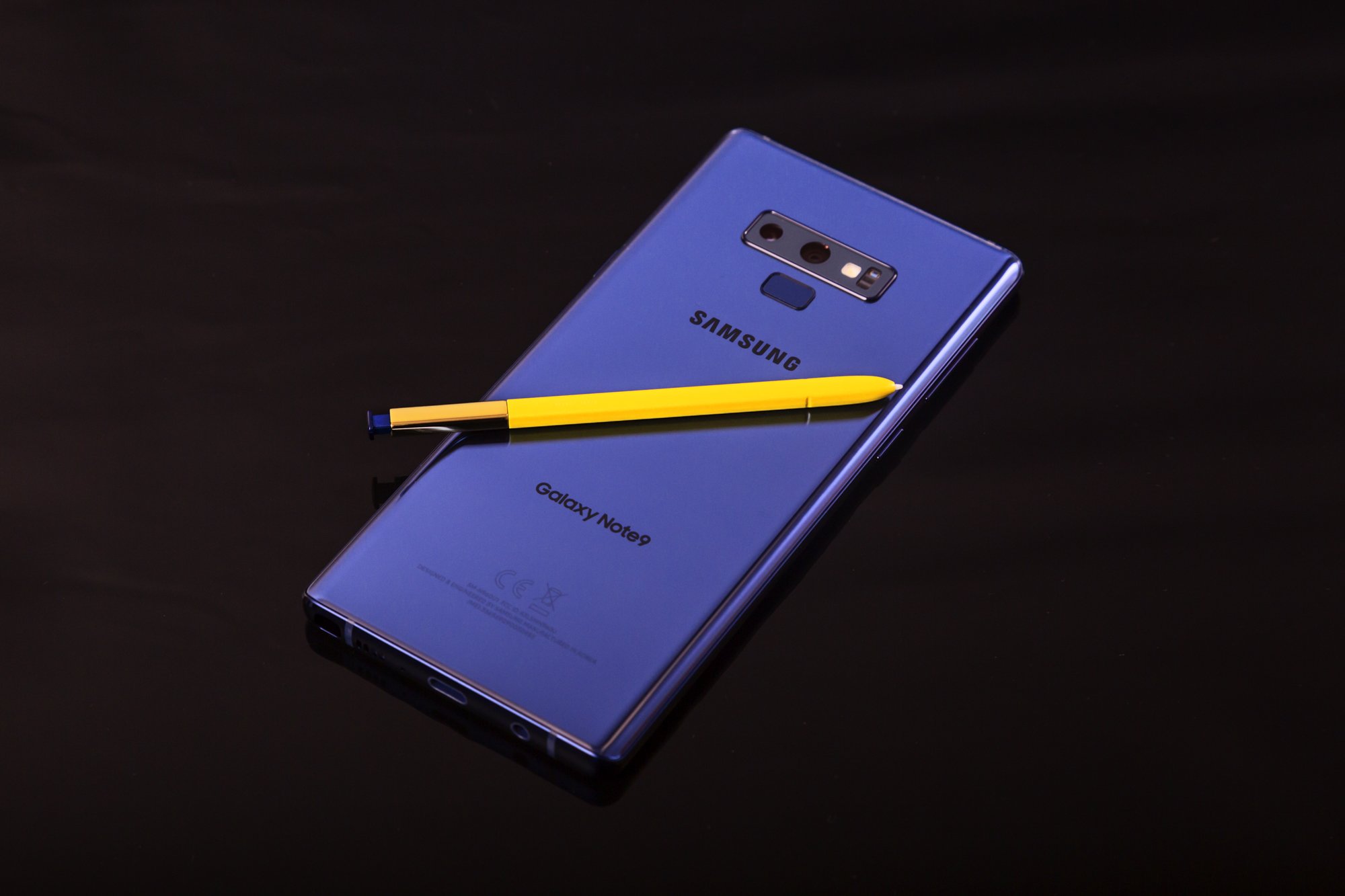