Samsung has got its fingers crossed as it is now going to release its all-new Galaxy Note 9. The last release of Galaxy S9 as well as Galaxy S9+ which were not well received by the smartphone shoppers as they are hoping for some significant upgrade this year. 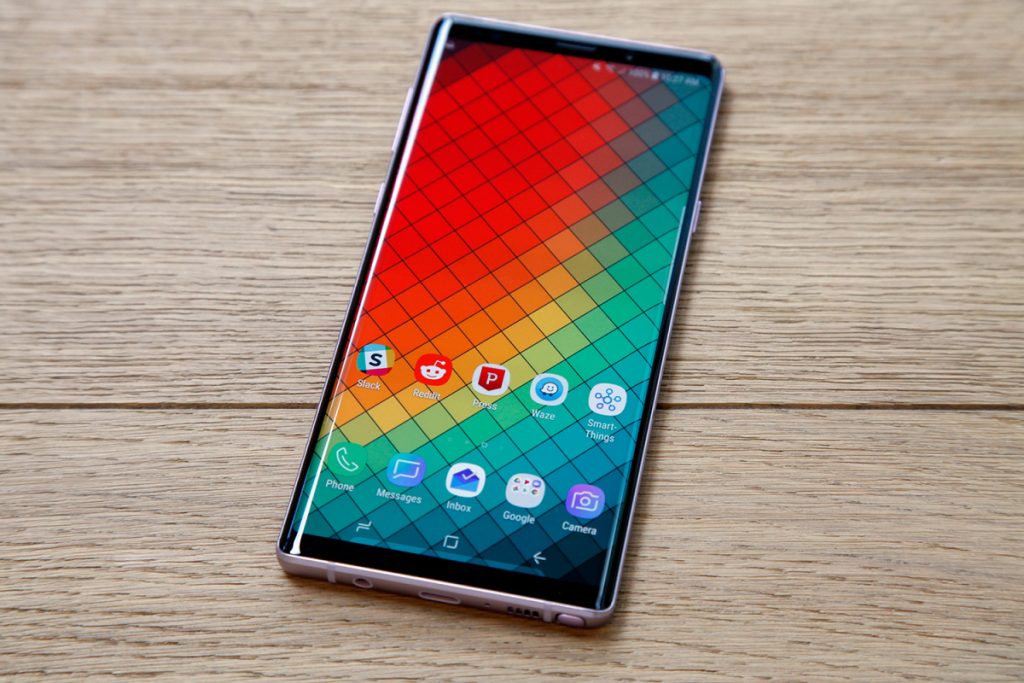 The Galaxy Note 9 is now all set to release on Friday as it is for early indications that the phone might get fare a bit which is said to be better than the Galaxy S9. As per some reports, it said that the preorders are now on the way. The new Galaxy Note 9 will be coming with some new features. Samsung’s new Galaxy S10 which will be launching by the Samsung during the first months of the next year 2019.

As per some series of reports, it says that this new phone will have good track records which suggest that the Galaxy S10 will be the company’s most significant update in the last few years. It is believed that the new design will shrink the bezels which are present above as well as below the display. The company if does this change, then it will be achieving the all careen phone that we are waiting for the fans of Samsung. It is also expected that the Samsung phone will be coming with the ultrasonic fingerprint sensor which was embedded under the display of the phone. This means that the user can now unlock the phone simply placing the finger on the screen.

As per the other leaks, the Galaxy S10, as well as Galaxy S10+, will have both the feature that will be triple-lens rear cameras. The larger camera of the two will be getting a dual-lens front facing camera. The phone will have the next generation processors along with the RAM modules that will help to give the phone as a serious speed boost. The display of the Samsung S10 will also be better than any other phone.

The new Samsung S10 will not be acting as the new brand of technology, but it will also be celebrating the 10th anniversary of the handset. 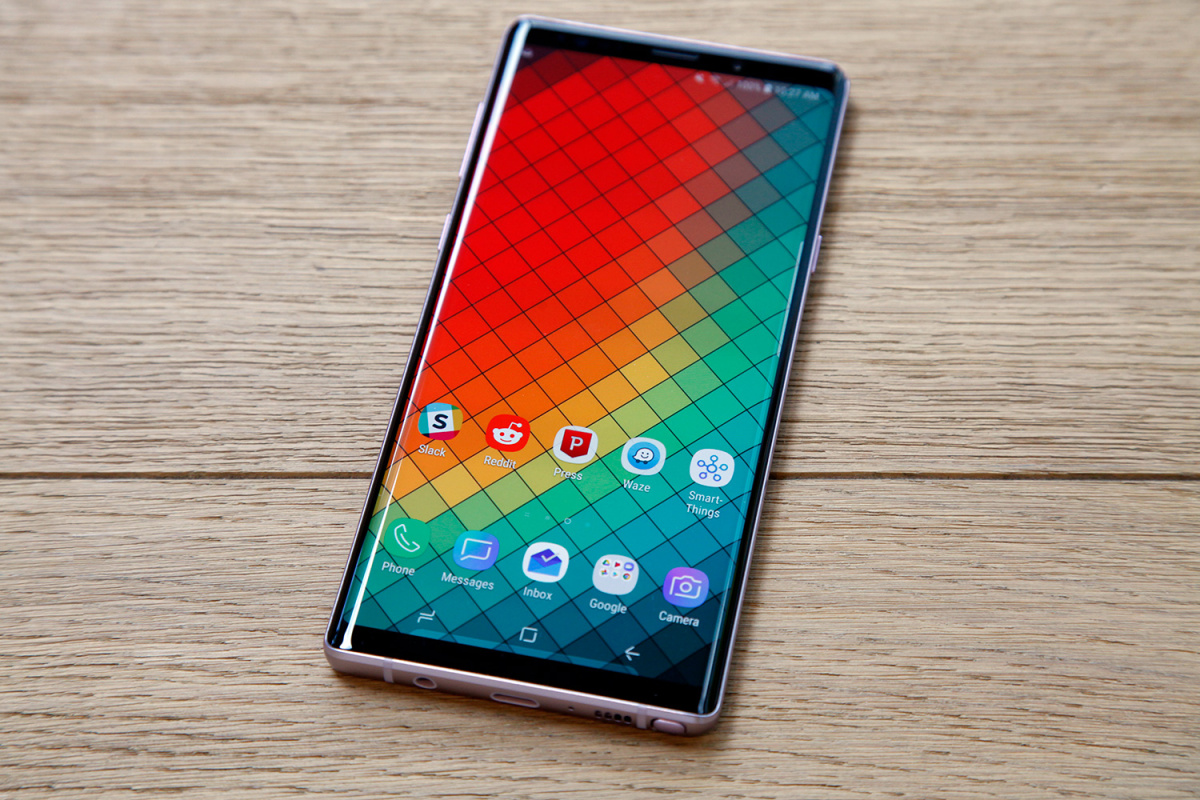