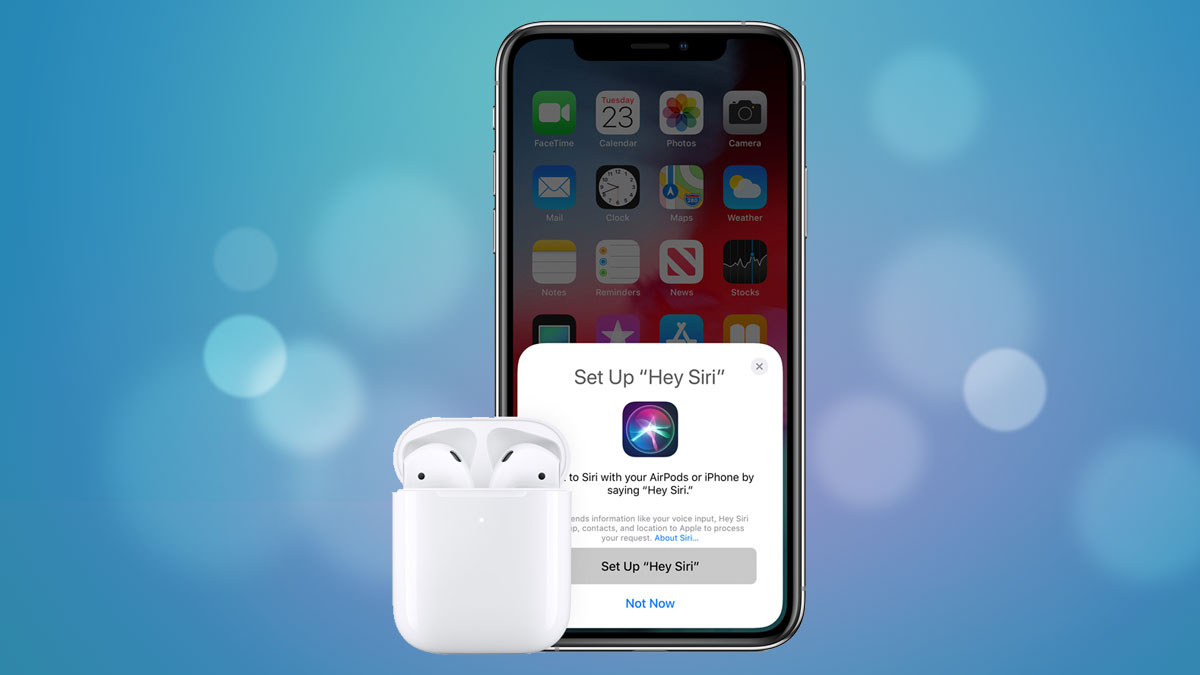 With Apple’s third-genre wireless earbuds rumors immediately after AirPods2 launch, the AirPods 3 remain one of the worst-kept secret in tech world. We know they are coming sometime soon. It is speculated that water resistance, noise cancellation and other special aspects will be included in Airpods 3.

If the gossip about AirPods 3 to be believed, they are going to be a game changer and will raise the listening experience on iOS and macOS devices. However, there’s a lot about the new AirPods that we don’t know yet.

The overview of all major news and information given in this article about AirPods 3 is based on the latest trends and reports from reliable sources to keep our users up-to-date.

The 2018 research memo from Ming-Chi Kuo, an analyst from TF International Securities, suggests that “two new AirPods models” will be launched in the early fourth quarter of 2019. Early reports from DigiTimes also mentioned that Apple is working on the latest-2019 release to develop the next-gen AirPods with the Taiwanese manufacturer Inventec and Chinese Luxshare precision.

Mark Gurman, a reporter in Bloomberg who is well-known for his Apple sources, said however, that the company “works on a future version that will probably hit the market in 2020 without a set date with water resistance and noise cancellation.”

The next October event might show AirPods 3, but the new models for Apple’s Apple TV, MacBook and Mac Pro will be shown without a doubt.

If the rumors of “all newer features and design with water resistance and noise cancellation are true, AirPods 3 will demand a “higher price” than their predecessor. The AirPods 3 are expected to kick off at $199 (initial price). AirPods 2 are available at $159 with charging case.

When introduced with the second-generation version Airpods 2, Apple left the design untouched. All the latest AirPods 3 rumors implies that a new design is in under consideration to make it fit and filter the noise when using earbud.

Reports also suggested that future AirPods “can include SiP technology allowing more space and new design to integrate in earbuds instead of a combination of rigid and flexible boards.

Passive sound isolation is offered by AirPods 1 and 2 to lock the ear canal yet it allows outside audio to enter when listening to music on these AirPods. Integrated hearing aids minimize ambient interference by establishing an acoustic barrier for noise reduction. Remember that the isolation of active noise is different from the noise canceling feature.

AirPods 3 seemed unrealized until Sony broke code in true Wireless form. The firm had to try three different things, but Sony figured it with the WF-1000XM3 in some way. Amazon adopted the Bose Echo Buds, but the adopted Echo Buds technology is not as same as Noise Cancellation.

Analyst forecasts and leaked models endorse that a certain kind of noise cancellation feature will be enabled in AirPods 3. No information was disclosed on how the technology works, although the iOS 13.2 beta shows that there are different listening modes for the buds. One of them is called the “focus mode.”

We are also aware that Apple experiences difficulties in bringing the required elements into the compact design of the AirPods. “Semiconductor systems can hardly work without electrical interference,” Sources said. The assemblers and engineers have a major challenge in making the structural design of the sound input microphone accurate so that it can work in combination with other tools.

Despite the latest model which does not offer this feature, a closer inspection shows that the AirPods 2 charging case has a water repellent coating on the system board, which looks like it is designed to provide more durability and not repair ability. While these headphones will have as same water and sweat proof as the Powerbeat Pro, Beats or Apple have not yet officially listed the IPX rating. Nonetheless, the iMore claimed that “In a promotional flyer sent to consumers” Beats has verified IPX4 rating.

AirPods 3 charging case posted by Slashleaks was allegedly taken after the announcement of the iPhone 11. The grain quality of pics made it difficult to find all details, though the case seems slightly smaller than the latest case from AirPods.

The AirPods 3 charging case doubles as an Apple Watch charger, a rumor that has surprisingly made the AirPods user crazy. Really? Yes, our exact thoughts are, but these rumors proposes that you can charge Apple Watch and other Apple products wirelessly from the next AirPods charging case.

Apple users’ endless list of requests comes with the anticipation of an all-new Apple product. With every repetition the AirPods have seen some great improvements, and only new features, design elements, software updates and suppliers are available in AirPods 3. Here are some of the remarkable AirPods 3 upgrades.

We did several reviews and compared the audio quality of AirPods 2 with that of other true wireless earbuds. The later have triumphed almost 90% of the time. The signature Apple earbuds have some energy for them, but they are pale compared with elite-sounding models such as the Active 65 t Jabra Elite and the Sennheiser True Wireless Momentum. We want AirPods 3 to create a custom EQ on the Powerbeats Pro soundstage.

Apple has done incredible work, especially in its mobile products, claiming white as its distinctive color. Given the striking shades of other key releases (e.g. iPhone and MacBook), it is time to treat AirPods more colorfully. Apple should experiment with bolder color schemes.