Facebook founder and CEO Mark Zuckerberg is currently on a two-day apology-spree with the Congress. The business magnate and tech enthusiast went on to appear yesterday before Congress to apologize for his involvement in the Cambridge Analytica data scandal controversy. For those who aren’t aware, Mark Zuckerberg’s company Facebook has illegally shared data of over 83 million Facebook users with London-based firm Cambridge Analytica, which is reportedly associating with creating strategies for election campaigns. The data was apparently put to use by current president Donald Trump’s Republican Party back during the U.S. presidential elections of 2016. The social media giant went on to get severely criticised over this controversy. The company’s role and responsibility in the world as a news source was putting in a questionable spot. 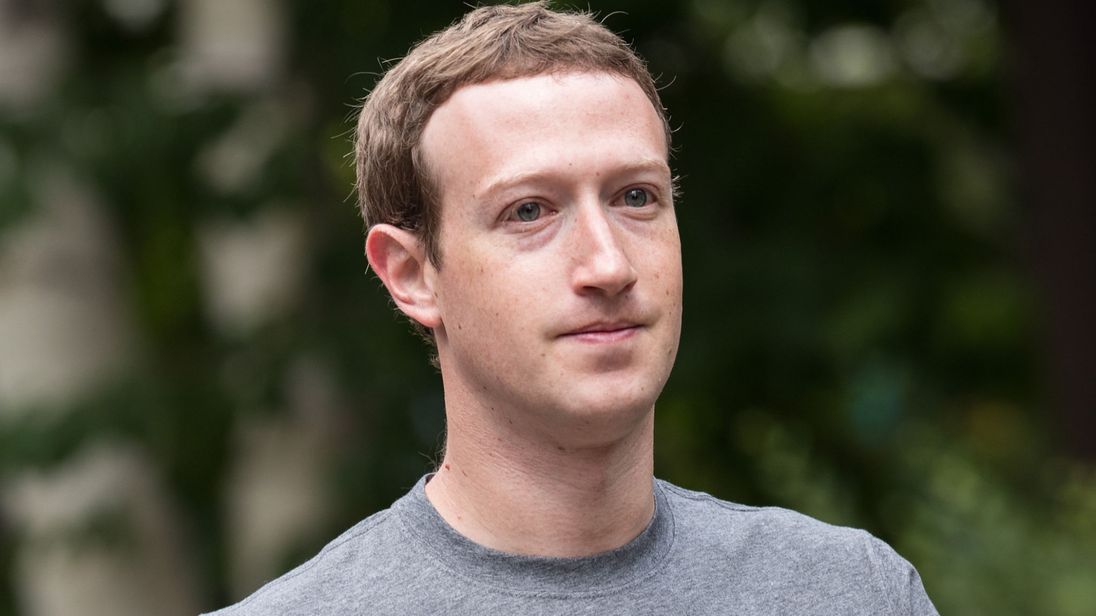 After these shocking revelations, Zuckerberg went ahead to admit that the technology giant was indeed behind the mishap. The CEO of Facebook was put under immense scrutiny, wherein he was asking questions about whether Facebook is a monopoly or whether they would ever consider an ad-free paid version of the application. According to a report by The Verge, “As a part of his appearance on Capitol Hill today, Zuckerberg brought along a thick binder of notes to help him answer questions, stay on his talking points and come up with quick and relatively innocuous responses to hot-button issues.” Photographers in the room today were able to capture two pictures of the documents, wherein we can view Zuckerberg’s statements on the matter.

Right at the top is an underlined ‘Cambridge Analytica’ section wherein it states that no credit card or social security numbers were exchanged during the process. In a section titled, ‘Accountability,’ Mark Zuckerberg notes consists of a reiteration that he is to put to blame as the leader of Facebook and that no one else must be fired over the scandal. In the same section, Zuckerberg goes on to talk about questions such as whether he would quit or is planning on resigning or something along those lines. There is another section which outlines points about the social media giant’s business model. The CEO of Facebook has hand-written points reportedly wherein it states that Facebook wants to be free for use.

However, the advertising allows them to be available to the largest number of users. Mark Zuckerberg has a separate question wherein the CEO of the social media giant is defending his company by the kind of the good that it does for the world. There’s a whole new section wherein his comments are reserving for the remarks made by Apple’s CEO Tim Cook. The note also includes the comments made by Amazon CEO Jeff Bezos and the issues about third-party applications. The final section of the paper consists of a few bullet points which make references to EU’s General Data Protection Regulation Law. The new set of laws are set to go into effect from May onward. They will be having a significant effect on how internet business goes on to operate in Europe. There’s a separate GDPR section in big bold letters saying that Zuckerberg must avoid assuming that Facebook complies with the law as it does not.

Coming back to the Cambridge Analytica issue, when it comes to the section wherein one can talk about breach of trust, it is written underneath that “sorry, we won’t let it happen again.” Here’s a full transcript of his statements regarding CA matter, which goes on to be obtained from the official page: