Cubot H1 Review
Get it here:

We have seen plenty of smartphones from Cubot in the past few couple of months. The company has drastically changed its design in the recent models, with the ones like the Cubot X11 and the Cubot X15 featuring stellar built quality and design. Now, Cubot is back in the market with a brand new smartphone called as the Cubot H1.The highlight of the Cubot H1 will be its monstrous 5200mAh battery. We still don’t have many smartphones which can boast of such a large battery. And with this much juice under the hood, you no longer have to worry about charging your phone for days. In fact, Cubot H1 can be used as a power bank as well. Yes, you can use the 5200mAh battery on board to charge other devices using a OTG cable, a nifty feature to keep all your gadgets running throughout the day. 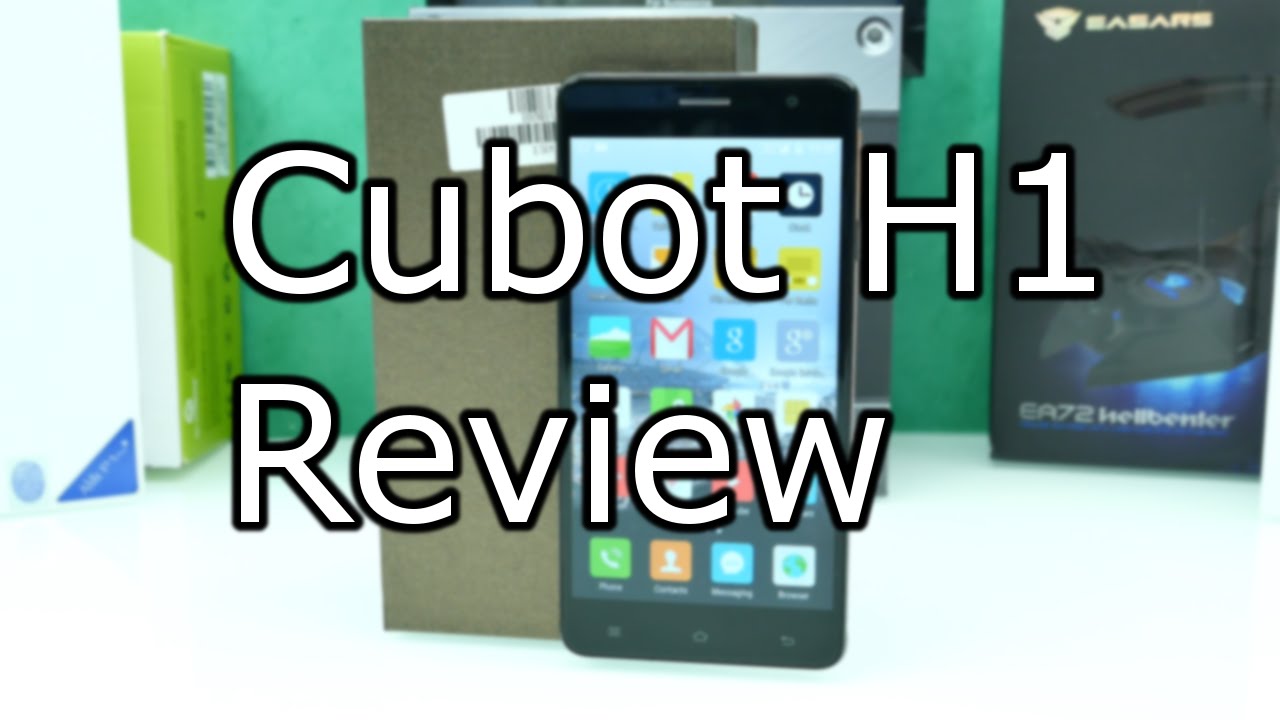