Motorola is one of the leading smartphone company in the smartphone industry. The company has been giving some amazing smartphones in the market at very reasonable prices which makes it a reliable company among its customers. The mid-range phones of the company are making a statement in the market it is will be very dumb of us call them decent. The One Action, One Macro, and One Pro by the company are going to be disclosed this year and one of these models may be more powerful than the mid-end phones. 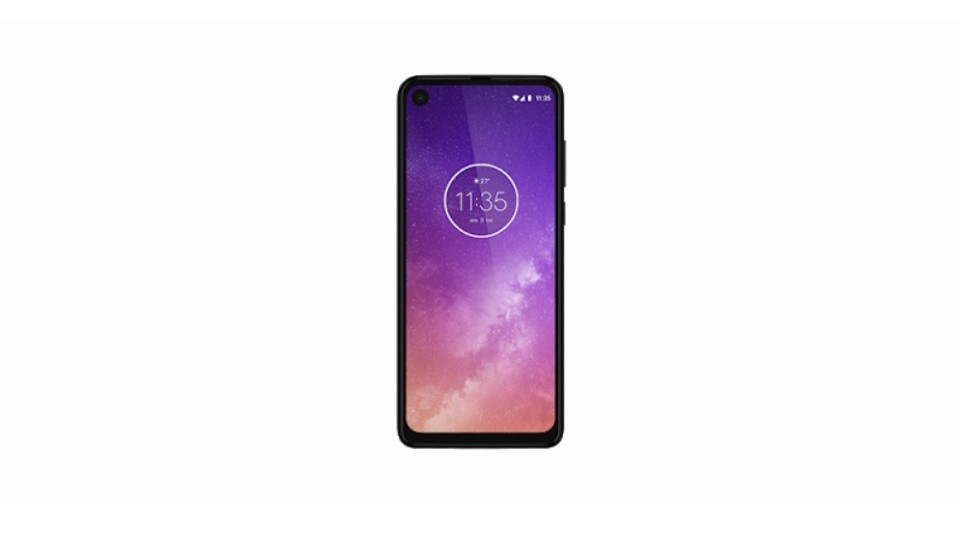 The leaks are already in the ears of every smartphone freak but this time the confirm specifications are here and all the leaks are almost accurate as expected. The Motorola One Action is loaded up with a Samsung Exynos 9609 processor, 4GB RAM, and 128GB internal memory. The phone also has a big 6.3-inch punch-hole display with a ratio of 21:9. The specs of the camera are not out yet but as expected, the phone is going to have an Action Cam which is why the phone is being called One Action. As per the rumors so far, the phone is going to a powerful 12-Megapixel front-facing camera and the battery size is going to be around 3,500 mAh.