Samsung is up to something amazing and the leaks that are coming online are making the fans excited. 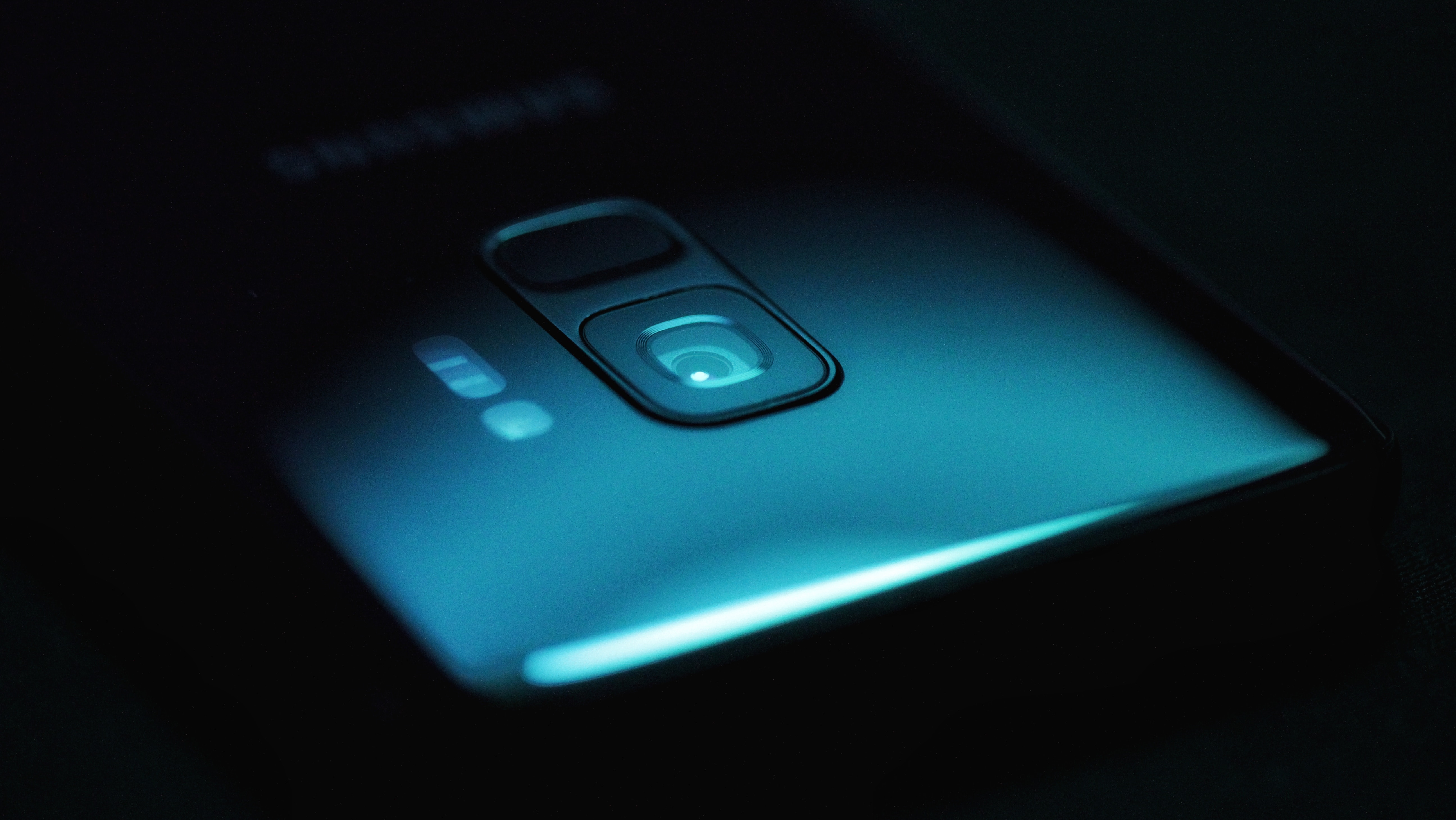 The Samsung Galaxy S10 5G has a huge 6.75-inch display, which is almost the same size as the rumoured Galaxy Note 10+. Another leak that has come to the notice is that Note 10 is going to have Full HD+ display and the Galaxy S10 has a quad HD panel which is lower than the expected Galaxy Note 10. Note 10 is expected to have a newer version of Snapdragon 855+ processor which is higher than Galaxy S10.

If the Galaxy Note 10 gets the new Snapdragon 855+ processor, it will increase the CPU clock speed which will increase the GPU performance by 15%. It is being expected to have the company’s own Exynos 9820 chip and the same chip is also available in the international versions of S10.