One of the people that are responsible for creating the modern computer mouse has died. William ‘Bill’ English unfortunately passed away on the 26th of July due to respiratory failure at 91 years old. He, along with Douglas Englebart,
helped develop the first computer mouse. They also created a ‘Mother of All Demos’ in 1968 that detailed a lot of the concepts that would come to computers in the decades to come. Things like internet text editing, video calls, GUIs (Graphical User Interfaces), and hyperlinks.

Englebart was more of the visionary of the two and English was the guy who really understood Englebart’s ideas and had the skill to bring them to life. For example, he was able to build a mouse after looking at a sketch of one that Englebart had drawn. English was great at making things work behind the scenes, while Englebart was doing the demonstration of those concepts at the event they held in 1968.

English’s legacy is easy to see. These days, are extremely common, and a lot of the other ideas the partners saw coming would get their polish at Xerox PARC. So in a way, English was able to make an impact for many decades after that. 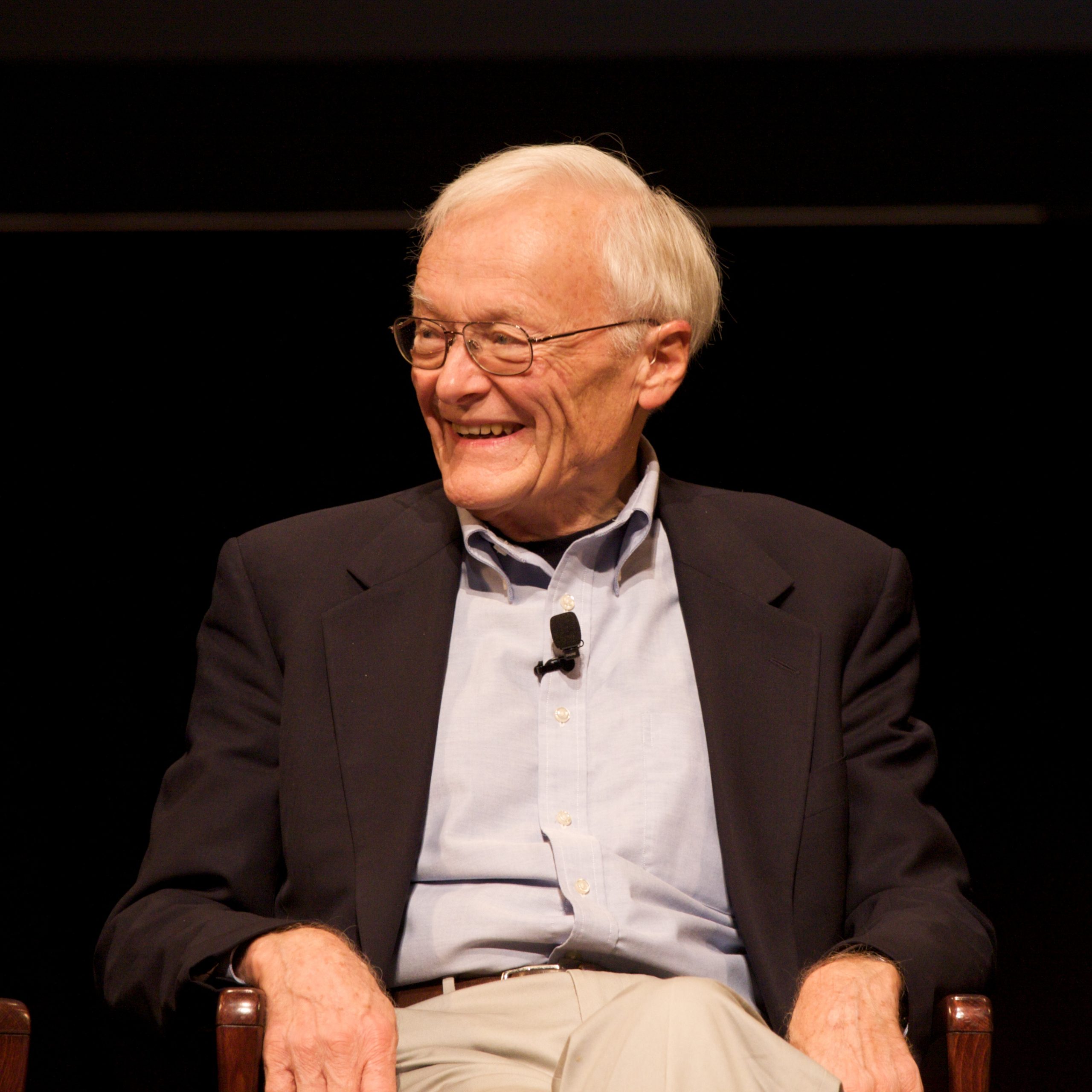