Google is planning to incorporate a badging system that will reward the websites that are well-optimized to run fast. The core aim of Google is to speed up the web even if it takes to bring embarrassment to the developers of the slow-loading sites. The patience level of people is on the decline when they have wait too long to load a particular website. Google will soon stand up for that cause and start naming as well as shaming the websites on Chrome. 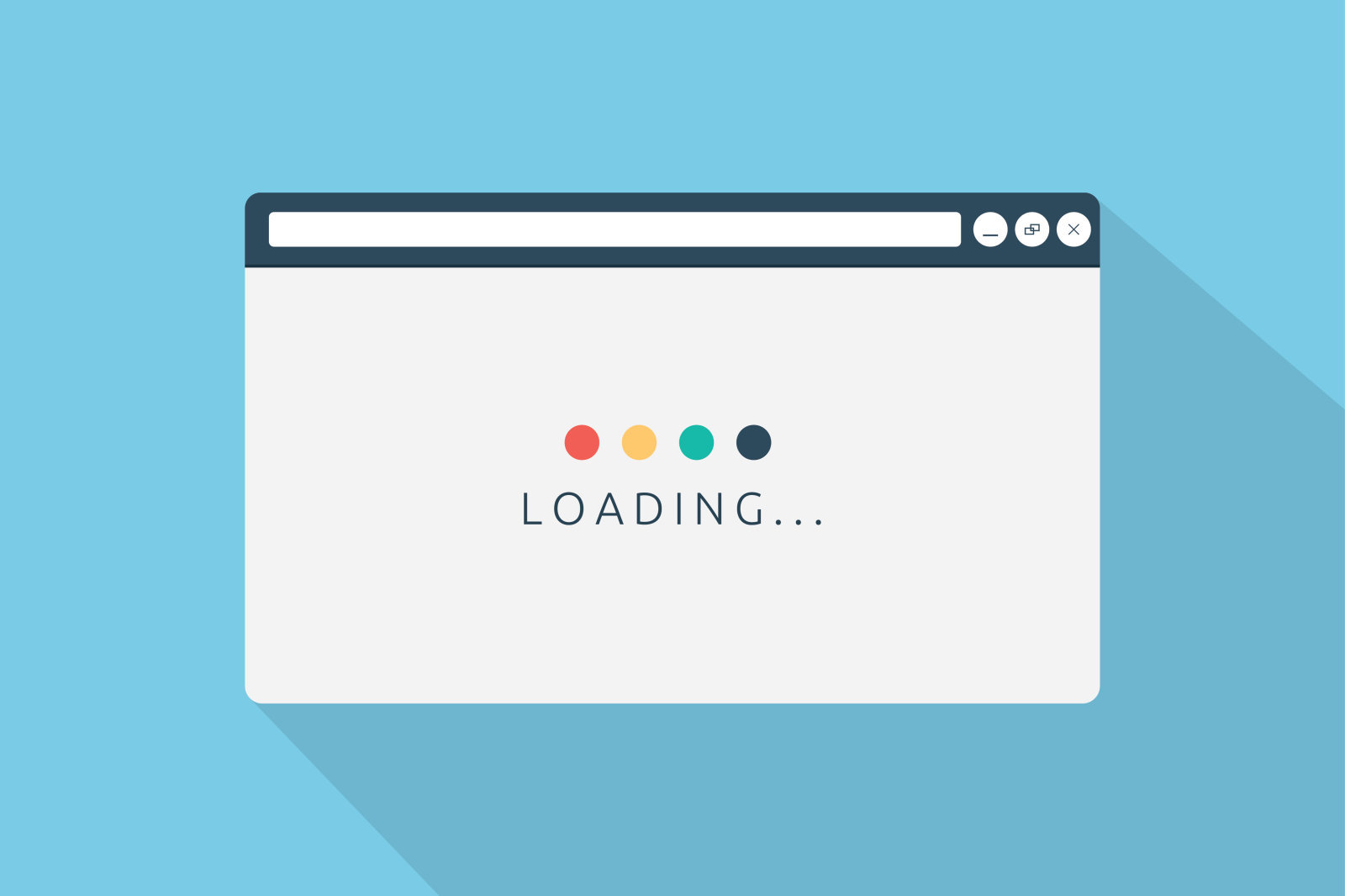 According to a blog post on the Chromium Blog, the official Chrome team announced that Google Chrome would soon incorporate a transparent badging system to identify the loading speed of the websites. As per the group, since the beginning, the rate has always been a core principle of Google Chrome. Google is continuously working to enhance the user experience. Google will soon start rewarding the fast loading websites with speed badging to improve user experiences.

The badging system will look into the historical loading times and determine whether a site is designed in a way that makes it’s loading slow. Eventually, Google will expand the system to identify when a page might load slowly because of your device or internet connection.

Google is continually looking for different ways to identify with clarity when sites become slow or fast. Google is experimenting with the colour of the loading progress bar to warn Chrome users. The green colour of the bar will be indicative of a quick-loading site, while the red colour will indicate a slow website. Among other options, Google is also experimenting on displaying loading messages on the user’s screen.

Though it is uncertain when Google plans to start the speed badging system, it is clear that Google will make the websites faster, and to make it happen may even embarrass the developers.