China is testing its digital currency on a whole new level by awarding over 10 million yuan ($1.5 USD) in a lottery. People’s Bank of China, a state-run bank, selected 50,000 random citizens to give a ‘red packet’ that has a 200 yuan ($30 USD) value. These random people were able to spend this money at thousands of designated retailers in Shenzhen. The goal, here, is not just to test the new technology that is involved. They also want to increase consumer spending. This would probably be a big help because the ongoing COVID-19 pandemic has totally ravaged the economy.

The winners are required to download the digital currency app ‘Renminbi’ to be able to get the digital money. Then, the lucky winners can buy things from supermarkets, pharmacies, and even stores like Walmart.

China had began accelerating its trials of the digital yuan in April of this year. At the time, it ran a beta-program that involved US business including Subway and McDonald’s.

This is basically an experiment that is part of China’s plan to eliminate cash. Digital currencies are easier to control. They are also easier to monitor. Remember, unlike bitcoin, this is not a cryptocurrency.

This Chinese digital cash test has got other nations’ attention in the local area. The Bank of Japan announced that it is planning on starting experiments with digital currency, too. Japan has not released the specifics yet, though. Taro Aso. the country’s Minister of Finance, had recently mentioned how concerned he was in regards to digital cash. Aso said that it may pose a threat to current global reserve currency systems. 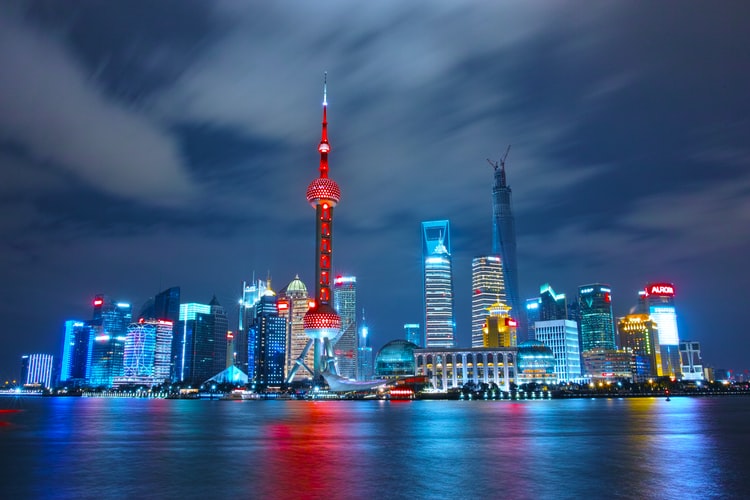