The 18 year Google veteran and former CEO, Eric Schmidt, is making a call to action regarding the implications of China outpacing the United States in the field of Artificial Intelligence. In a webcast on Tuesday, Schmidt underlined the fact that the United States doesn’t have any kind of plans in place to win the AI race, and government funding for such a thing is no-where to be found.

Eric Schmidt is at present the chair of the U.S. Department of Defense’s Defense Innovation Advisory Board and said, ‘China is on its way to surpass us in many, many ways, and they’re cleverly run in a way that’s different from the way we would ever want to run. We need to take them seriously. . . they’re going to end up with a bigger economy, more R&D investments, better quality research, wider applications of technology, and a stronger computing infrastructure.’

China isn’t even trying to hide its ambitions. The communist country’s ‘Belt and Road’ move is a comprehensive plan to rival the United States. They want to be an economic superpower. A large portion of the initiative is huge investments in Chinese AI research and development. China believes that it will quickly overtake the US that regard, and it will be able to use that power to become the world’s dominant entity if we don’t do something about it.

Schmidt reminded us that on a strategic level, a communist, authoritative government like China’s makes pursuing these kinds of things a lot more feasible as it really just comes down to the choice of one man. And that man is Xi Jinping.

Schmidt went on, ‘The Chinese model is . . . a vision of high-tech authoritarianism which is incompatible with the way America works, I’m not saluting it, I’m not endorsing it in any way, but I’m telling you to take it seriously . . . it has benefits from the standpoint of the strategic execution.’

A world where China is the dominant power with essentially full control of AI, trade, and commerce sounds pretty unsettling, considering the fact their aim is to assimilate every culture into their own. ‘How would you like it if the majority of all the things that you use during our . . . pandemic here were Chinese controlled rather than the U.S.?’

Planning For The Future

Eric Schmidt insists that we need to come together on a far-reaching plan to work against the Chinese, and the only way to do that is with cash. At present, the United States invests only 0.7% of its GDP (Gross Domestic Product) on scientific R&D, which is the lowest it’s ever been since the days of the Space Race. Compare that to the 3.4% that we spend on our military. He wants the U.S. to at the very least double what it’s currently spending on the sciences over the next 5 years.

That kind of money would give our universities and other researcher facilities the opportunity to create the kind of technologies that would make a massive impact on the world. Innovation is key. Bans and tariffs only create problems for consumers.

It’s always better to run faster than your competitors and leave them behind, rather than all of the other strategies.

He is, of course, referring to the clown-president’s executive orders that prohibit any U.S. entity, public or private, corporate or government, from conducting any kind of business with the WeChat and TikTok as they are Chinese companies. Also, the ‘administration’ is taking a global initiative to discourage the use of Huawei equipment, especially in 5G telecommunications networks.

This is sort of complicated. Donald Trump is a fool that has no place at the very top of the system. He is known for being misleading and spreading disinformation, however, he is right about China. The thing is, he just isn’t intelligent enough to form a good argument, so this is what he does.

And yes, there may not be any evidence that Huawei is doing anything wrong, but there are mountains of evidence that state that absolutely no Chinese company is truly independent. They all have to answer to the communist party. To make it clear, for all intents and purposes, all Chinese companies are state-owned.

So, luckily then, the most powerful fool in the world hates China, that’s a good thing, right?

Well, not really. As he does in every case, Trump is going about this the wrong way and just as he has with ongoing coronavirus pandemic, will only serve to exacerbate the situation. China’s leader is a much more intelligent and much more capable man, and they are all over there right now laughing at us for putting him in power.

Will Hurd, a Republican from Texas made a good point when he said, ‘If you want to steal our technologies, we’re going to steal your engineers…’ The United States is by many orders of magnitude the most powerful nation on the face of the earth. Included in that power is the ability to lure in people that would be enemies and make them our friends. We have a better way of life over here, and it won’t be too hard to do that. Also, we have a history of doing such things. Remember, we never would have made it to the moon if not for Freiherr von Braun, the same man that made the rockets that the Nazi’s used to terrorise London.

Hurd is working with a Democrat from Illinois, Robin Kelly to raise awareness among U.S. lawmakers regarding the challenge we face. While no specific modifications to the law will be in the new plan, it does, however, offer a framework that law-changing bills can be based upon. 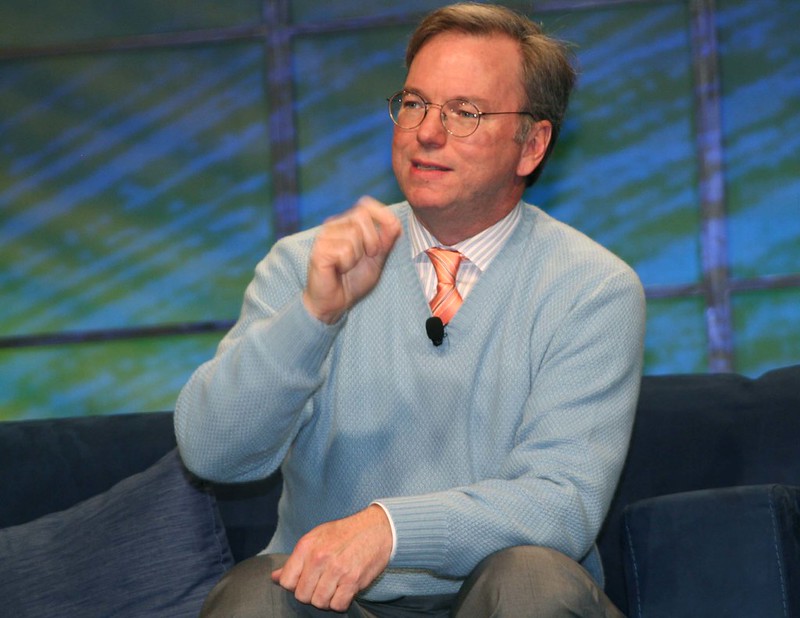