As we all know that Chevrolet recently launched a new 2020 model of the car ‘Corvette’. Corvette is a huge franchise of cars by Chevrolet and it is one of the oldest models in cars which also has a huge fan base all over the world. Though Americans are mad about it. Talking about the 2020 Chevrolet Corvette, the top speed of the car is still a mystery to its customers and the company itself, that is the reason why the public doesn’t know about the top speed of the new of model. General Motors President Mark Reuss told GM Authority about the Corvette’s top speed, “We still need to test that.” 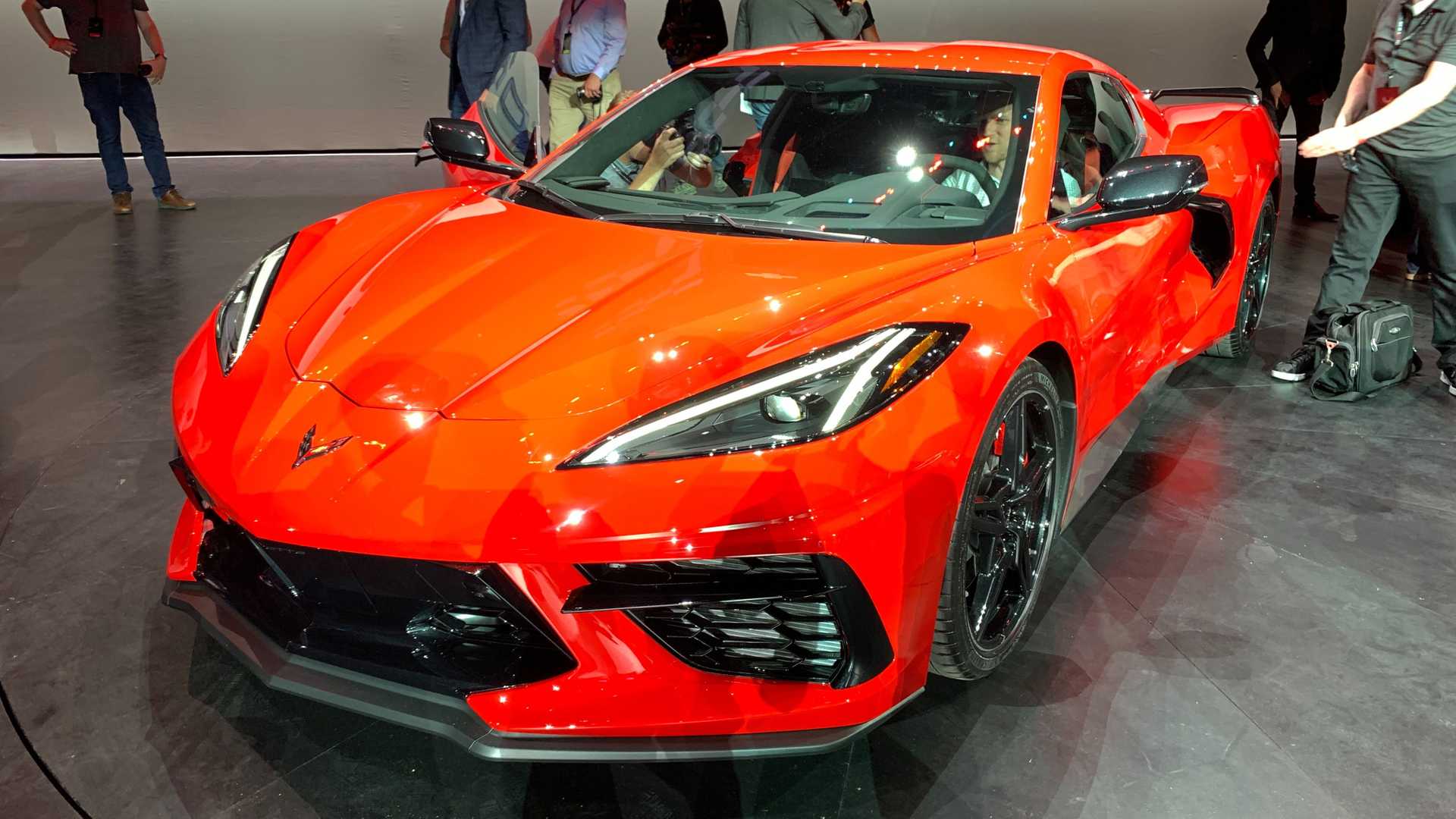 As per Chevy spokesperson Kevin Kelly told Motor1.com, “We are not releasing all performance data at this time. We’ll have more to share in the future.” He conveyed this statement after he was asked about the top speed of the car. Corvette holds a very soft spot in the hearts of the car lovers and the major question that is rising right now how much of a power it can produce with the new 6.2-liter V8 with the internal designation LT2. Till now the public knows that the car his loaded with 495 horsepower (369 kilowatts) with the optional Z51 Performance Package.

Having the automated gearbox, the car can reach 0 to 60 miles per hour of speed in less than 3 seconds which is a great power to experience. So far the public is coming to know that the car is driver-friendly and the design of the car is way sweet because of the mid-engine layout is giving a better rear view from inside the car. The car has an amazing plane inspired design which gives a better experience to the driver. The version of the car, ‘C8’ is starting from less than $60,000, on the other hand, the upgradations in the car may cost higher and the deliveries are expected by the end of this year.