NASA was in need for additional data regarding the core stage of the rocket it plans on sending to the Moon. NASA performed a test run of the core stage of its rocket at Stennis Space Center yesterday. All four of its RS-25 engines were fired for 499.6 seconds. The test was performed to simulate parts of what the engines will have to endure during the Artemis Moon missions.

Today’s successful hot fire test of the core stage for the SLS is an important milestone in NASA’s goal to return humans to the lunar surface – and beyond.

After this, the core stage will be transported to Kennedy Space Center in Florida where it will be assembled as part of the Artemis I mission. It’s good that NASA is finally moving forward because the Space Launch System project is already several years behind schedule. 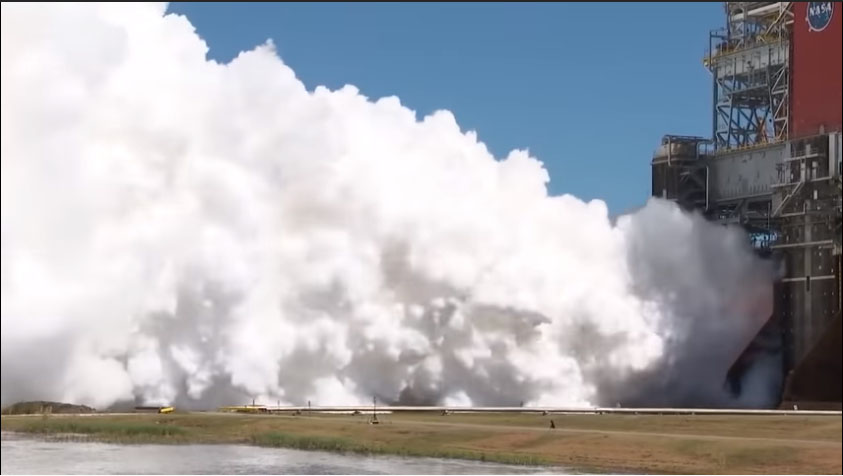