Until very recently, displays have been capped at refresh rates between the 120Hz and 240Hz levels. Now, though, we have monitors like the ASUS Swift 360 and Predator X25, and now the Alienware 25 that supports the once-unheard-of refresh rate. All three of these monitors use a dedicated nVidia-based processor paired with a high-end gaming power supply to drive their data-hungry LCD panels.

In related news, Alienware’s gaming laptops are getting an update. The new Area51m comes with ’10th generation’ Intel Core i9 CPU options along with your choice of several nVidia GeForce RTX GPUs. In a totally insane move, Alienware decided to put a 360Hz FHD display panel on this laptop. The Area51m also features Alienware’s ‘Cryotech’ vapor cooling technology, if that’s the kinda thing you’re into. If you are, however, in the market for something a little more reasonable (and thinner) than a gaming laptop, then you might want to take a look at the updated Alienware m17. The m17’s got the same 360Hz display and cooling system found in the Area51m but focuses less on graphics performance and more on general-purpose workloads. 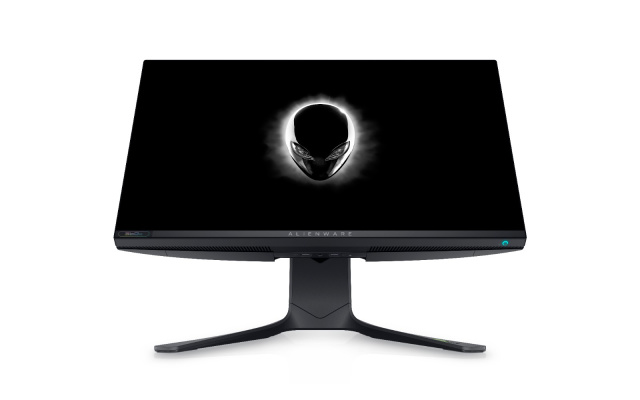